Italian payments giant Nexi says it is working with the European Central Bank on its proposed central bank digital currency.

"We are engaging with the European Central Bank and contributing to the design of the future digital euro because we believe that can be a positive force in the evolution of digital payments," Nexi CEO Paolo Bertoluzzo told CNBC's Karen Tso at the Money 20/20 fintech conference in Amsterdam on Tuesday. 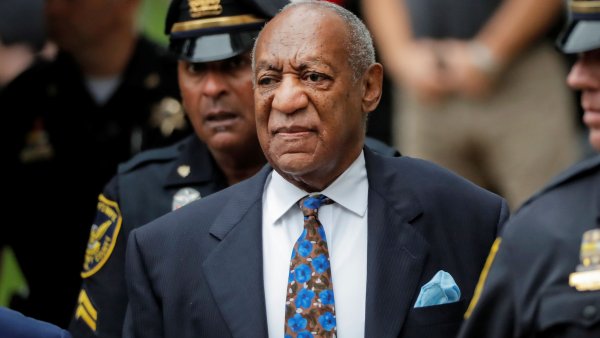 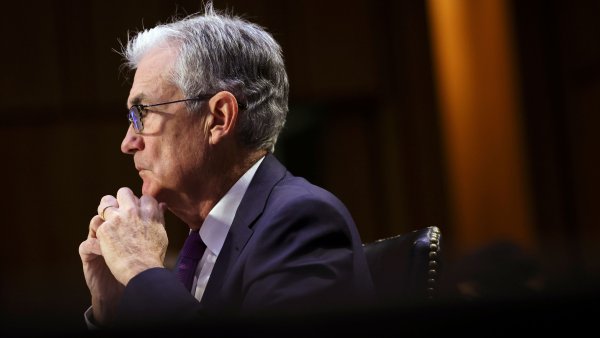 The ECB outlined its plans for a digital version of the euro in July. The euro zone's central bank envisages the currency as complementary to its existing monetary system, rather than replacing physical cash or reducing the role of commercial lenders.

Central banks around the world are actively working on or exploring their own central bank digital currencies, or CBDCs. It comes as cash use is increasingly on the decline in several developed economies, and amid growing interest in cryptocurrencies like bitcoin.

China is seen as the leading player in the race toward CBDCs, having tested its digital yuan currency with millions of citizens in a number of regions. Earlier this year, the U.S. Federal Reserve said it would soon release a research paper exploring the prospect of a digital dollar, while the Bank of England is also examining the potential of central bank-issued digital money.

Nexi's chief said his company was helping to inform the ECB's thinking on CBDCs.

"The situation will evolve because clearly there will be more to it," Bertoluzzo said. "We're starting to talk about a new version of cash. That's the way they think about it."

Bertoluzzo said digital currencies like bitcoin and ether were unlikely to play a role in cross-border payments, citing wild swings in the prices of such assets.

"They are clearly an asset class," he said. "But they fluctuate up and down on a daily basis based on the latest statement from someone in Silicon Valley ... which is exactly the opposite of what you need in payments. You need the certainty of the value you are exchanging."

"Today those types of cryptocurrencies have basically zero impact in payments," Bertoluzzo said, adding he thinks CBDCs and stablecoins designed to avoid volatility seen in other cryptocurrencies will play a much larger role.

With a market value of over $20 billion, Nexi is one of the biggest payment companies in the European Union. Last year, the firm signed two major acquisitions, agreeing to buy rivals SIA and Nets for a combined total of $14.5 billion. It competes for business in the electronic payments space with the Netherlands' Adyen and France's Worldline.