The U.S. National Highway Traffic Safety Administration is launching a new crash investigation involving a Tesla vehicle, after a Model 3 driver died on the scene following a collision with an overturned semi in Southern California earlier this month. NHTSA has overall opened 29 investigations into Tesla-involved crashes, 25 of which remain currently underway.

A NHTSA spokesperson said in an e-mail to CNBC: 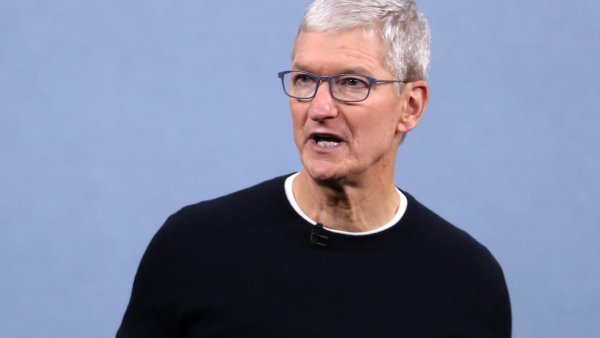 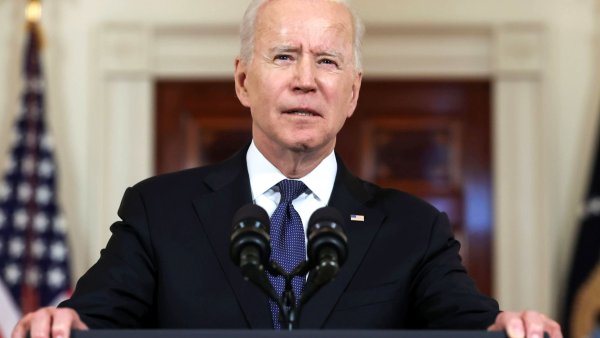 "NHTSA is aware of the incident involving a Tesla vehicle near Fontana, California on May 5. We have launched a Special Crash Investigation for this crash. NHTSA remains vigilant in overseeing the safety of all motor vehicles and equipment, including automated technologies, and leverages SCI where appropriate."

Separately, the California Highway Patrol is investigating the incident.

The driver was 35-year-old Steven Michael Hendrickson from Running Springs, California, according to a San Bernardino County Coroner's office report. Hendrickson posted frequently to his social media accounts to show off the technical features of his Model 3.

Police and the NHTSA have not finished their comprehensive investigations, nor have they said what factors may have contributed to the crash, including whether the driver may have been relying on Tesla's driver assistance systems -- which are marketed as Autopilot, Full Self-Driving, or FSD Beta -- prior to the collision.

Tesla Autopilot and FSD are not capable of controlling the company's electric vehicles in all normal driving circumstances, and the company's owner's manuals caution drivers to only use them with "active supervision." However, Tesla CEO Elon Musk often touts how advanced these systems are compared to competitors', and has said Tesla should be able to deliver a truly driverless, or "level 5" vehicle this year.

NHTSA, which is part of the Department of Transportation, has the power to issue mandatory vehicle recalls if it deems a car design, or parts and systems within a vehicle, unsafe. The other federal agency that investigates accidents, the National Transportation Safety Board, is not joining NHTSA in this probe.

The Fontana crash followed another high-profile collision in Spring, Texas, in April, where police initially told local news outlets they believed no driver was at the wheel at the time of the crash. Investigations into the cause of the collision are still ongoing by NTSB and NHTSA.

The senators are seeking to make driver monitoring systems mandatory equipment for vehicles that feature advanced driver assistance or other automated driving systems like Tesla's Autopilot and FSD, GM's Supercruise, or Ford's Copilot 360.

A driver monitoring system tracks whether drivers are remaining attentive to the road, hands at the wheel and in the drivers' seat where they can be engaged in the task of driving, instead of relying too heavily on the car's systems.

General Motors, Subaru and BMW have camera-based driver monitoring systems already, and others such as Ford Motor have announced similar plans. Newer Tesla electric cars do have cabin cameras, but according to owners' manuals, these are not used for driver monitoring. Tesla's cars require drivers to "check in" by touching a sensor-equipped steering wheel.