NBA Says No Plans for Pause, But It Will Address Pandemic Protocols to Ease Covid-19 Troubles

But due to the NBA's Covid-19 protocols, the Sixers technically had enough players to compete.

The team had seven players on the court in the Jan. 9 loss, as one of the latest NBA Covid-19 scares impacted the team. The loss was the second of three straight defeats for the Sixers, taking the team from the best record in the league to third-best in the Eastern Conference.

"We were not happy with the way that went down," Rivers told reporters on Monday. "We don't understand why we played that game."

This is what the NBA signed up for when it went head-to-head with Covid-19. The league knew it couldn't escape a clean record the way it did in Orlando, the site of its bubble. And now, the NBA has officially joined Covid-19 struggles facing other sports.

Outbreaks have occurred, and postponements have become a reality. The NBA rescheduled the New Orleans Pelicans-Dallas Mavericks contest on Monday. The Boston Celtics' matchup with the Chicago Bulls on Tuesday was also delayed due to another outbreak throughout NBA clubs.

On Tuesday afternoon, the league also postponed the Celtics' game against the Orlando Magic. 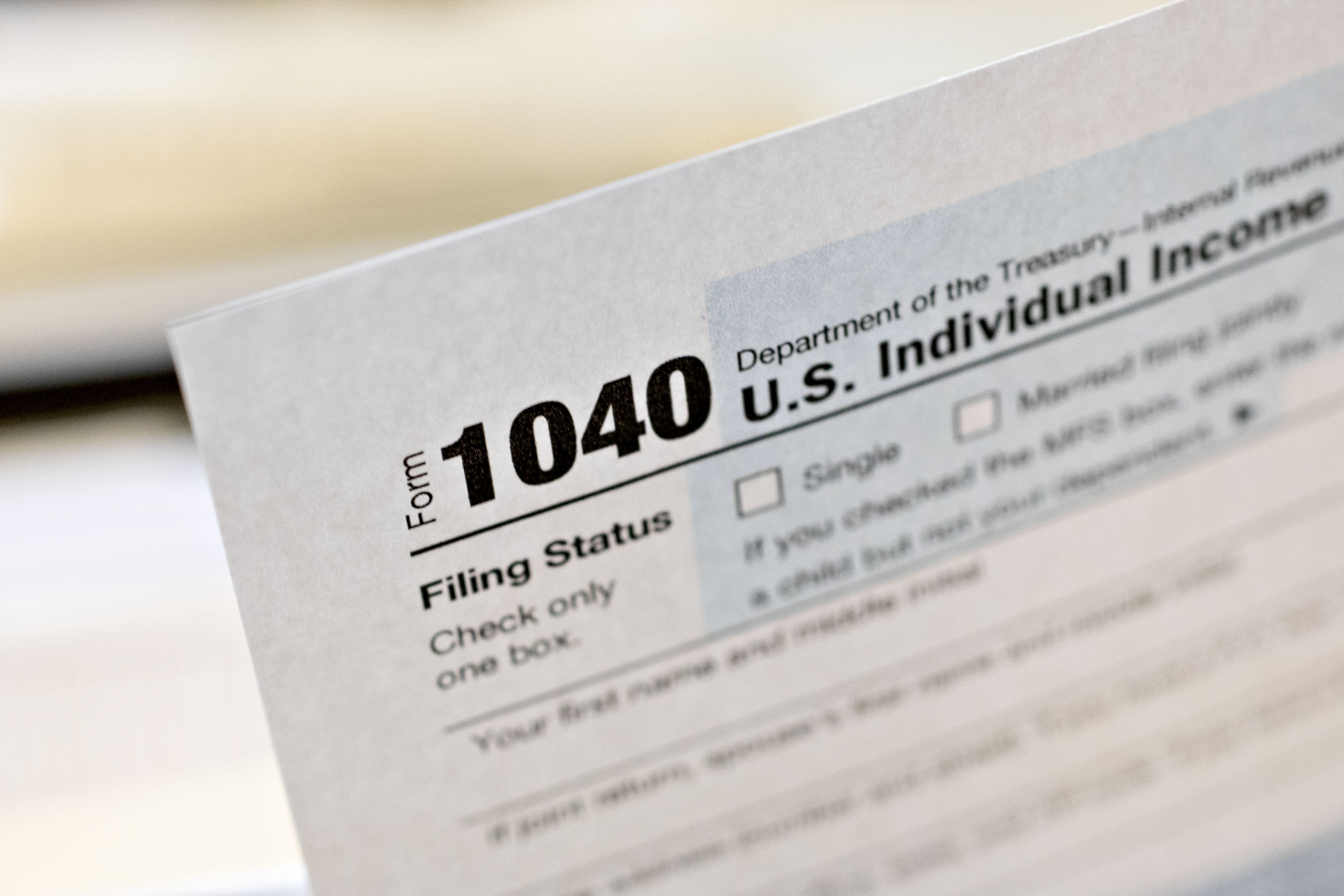 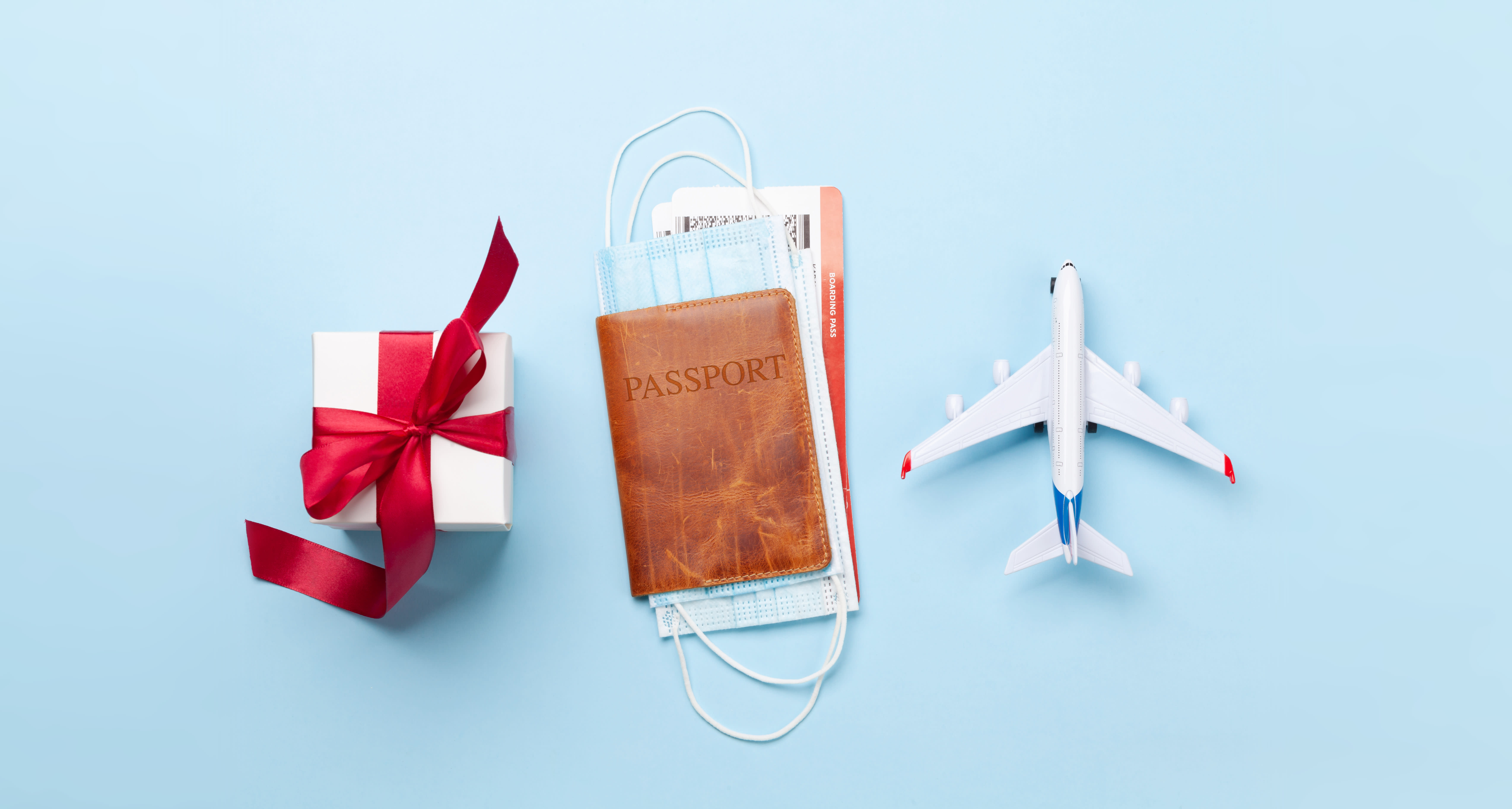 The 10 Countries With the Least Paid Vacation—the U.S. Is No. 2

There are now whispers NBA commissioner Adam Silver is considering a possible pause. Asked about that by CNBC on Tuesday, NBA spokesman Mike Bass reiterated his statement provided to league media partner, ESPN

Wrote Bass via email: "We anticipated that there would be game postponements this season and planned the schedule accordingly. There are no plans to pause the season, and we will continue to be guided by our medical experts and health and safety protocols."

But pause or not, it'll be challenging for the NBA to withhold its product for too long or it's bound to face what the National Football League confronted – making good with TV networks that pay them billions. Those same networks need to appease advertisers.

That's why the NBA is examining its protocols and is expected to intensify the guidelines that could include banning pregame and postgame interactions between players and added mask mandates.

There's also been talk of expanding rosters. But this appears off the table at the moment, since bringing in extra players while Covid is spreading across the nation could make matters worse.

The NFL took similar steps at the end of its 2020 regular-season to avoid rescheduling more games. It also had to consider training camp-like bubbles to finish its postseason.

But unlike the NFL, the NBA has time on its hands. Advertisers aren't yet concerned by the NBA's Covid-19 troubles, said Krim.

"The tone I hear from [advertisers] is it's not a big deal, and [the NBA] will make it up," Krim told CNBC on Monday. "But with that said, every primetime game is worth a lot of money."

Krim's firm estimates NBA partner Turner Sports' ad revenue ranges from $4.5 million to $6 million per game for Thursday NBA games. ESPN's Friday night slots are worth roughly $3 million per game, according to EDO. And in those games, approximately 100 ads are displayed.

"You're packing a lot of advertisers and a lot of revenue in these games," Krim said.

For NBA games, networks promise a specific audience size, and the NBA's young viewers are important. The stars are why fans tune in to games like the Sixers' Jan. 7 competition against the Brooklyn Nets on TNT. But that game may have sparked the 76ers' Covid-19 outbreak.

"They're selling on the promise that there's going to be a strong performance," said Krim.

As of Jan. 7, the NBA listed four new players who tested positive for Covid-19. None of the 495 players tested positive in its Dec. 30 report. The NBA is expected to release its most recent testing results this week.

Silver said his league wouldn't jump the Covid-19 vaccine line in an attempt to finish its year. He's expected to hold more discussions on Tuesday to address the NBA's Covid-19 problems.

Meanwhile, some NBA agents favor the league tightening its rules to avoid additional postponements. The NBA's schedule-makers factored in possible postponements, however, and are prepared to make up the missed games in the second part of its 72-game season.

"It's a responsibility that you have to take personally," one NBA agent told CNBC on Monday of players taking more accountability. The agent added he's in favor of more restrictions before and after games.

"It won't be a huge hit," added Krim of the NBA's early postponements due to the pandemic. "But if you get later into the season, it starts to get too complicated, and there's going to be an economic impact. These are big corporations that have quarterly targets."

This story was updated to reflect the NBA's latest postponement.