The bank posted profit of $4.1 billion, or $2.19 a share, more than double the $1.7 billion earnings of the year-earlier period. The firm said that excluding merger related expenses, adjusted profit was $2.22 a share; analysts had expected $1.70. 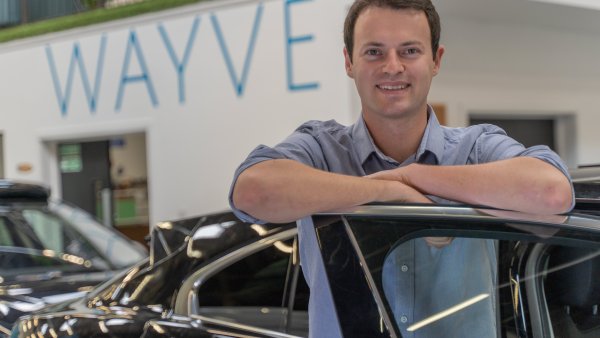 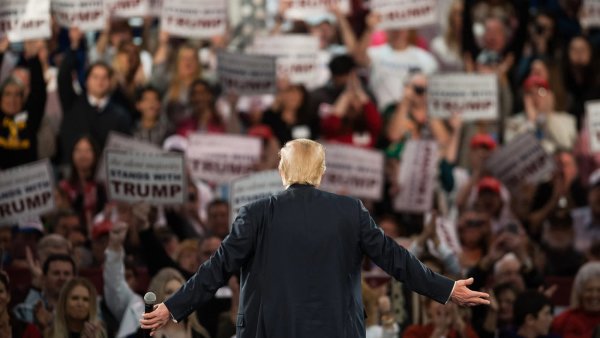 Companywide revenue surged 61% to a record $15.7 billion, exceeding analysts' estimate by $1.6 billion, helped by robust revenue from the firm's Wall Street trading and banking operations. The boom in SPAC-issuance has led to a bonanza in fees for equity capital markets desks, and trading desks profited from strong activity across fixed income and stock markets.

CEO James Gorman announced $20 billion in deals last year, marking the industry's most aggressive takeovers since the financial crisis. The bank spent $13 billion to acquire E-Trade to further its reach with the mass affluent, and $7 billion to buy Eaton Vance to bulk up its investment management business. The Eaton Vance acquisition closed during the first quarter.

Morgan Stanley is the last of the six largest U.S. banks to report first-quarter earnings.

Here are the numbers vs. what Wall Street expected: