Although the pace of store closures has slowed from its 2019 peak, don't expect the reprieve to last long, according to a new UBS report that suggests America still has far too much retail space per capita.

At the end of last year, there were 115,000 shopping centers — a figure that includes strip centers, malls, outlet and other lifestyle centers — across the U.S., compared with 112,000 in 2010 and 90,000 in 2000, UBS found in an analysis using data from the International Council of Shopping Centers. 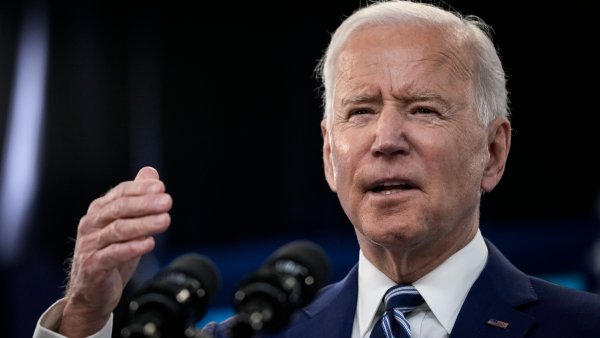 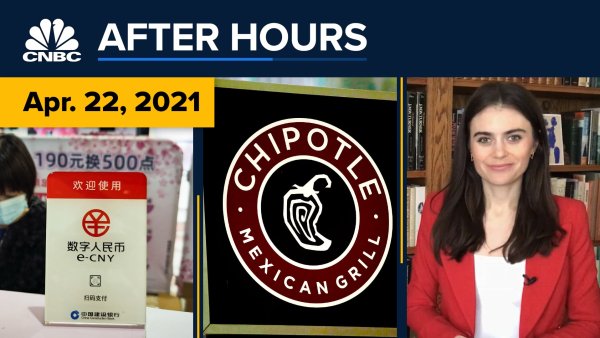 UBS is estimating that about 80,000 retail stores, which is 9% of total stores, will shut across the country by 2026. That assumes e-commerce sales rise to represent 27% of total retail sales by then, up from 18% today.

"An enduring legacy of the pandemic is that online penetration rose sharply," Lasser said in a note to clients. "We expect that it will continue to increase, which will drive further rationalization of retail stores, especially as some of the unique support measures from the government subside."

Even though more Americans are increasingly ordering everything from milk and bread to desk chairs to sneakers on the internet, store openings are outpacing closures for the first time in years. Many businesses are seizing the moment to take advantage of cheaper rents and ample vacant space to pick from. The growth largely stems from retailers that sell in beauty, grocery and discount goods, including Ulta, Dollar General, TJX and Lidl, which are anticipating a strong post-pandemic rebound in visits to stores.

U.S. retailers have announced 3,169 store closures and 3,535 store openings so far this year, according to data complied by Coresight Research. The firm tracked 9,832 closures in 2019 — the highest it's seen since it started following this data. That figure fell to 8,741 in 2020.

UBS said the retail industry has been supported recently by government stimulus and by consumers shifting their dollars to goods from services, with travel and other entertainment events on pause due to the pandemic. But it said those trends are going to be short-lived, leading to a predicted downturn in retail sales, which will result in an uptick in retail closures.

UBS anticipates the most closures will be found among retailers that sell clothing and accessories in the years ahead. The firm is forecasting about 21,000 closures from this sector by 2026, with many of the shuttered stores located in enclosed shopping malls. Office-supplies and sporting-goods businesses are also forecast to be among the hardest hit.

Closures are anticipated to be the most modest in home improvement, grocery and auto parts retailing, as these categories are less susceptible to harm with the rise of e-commerce, UBS said.