Merck CEO Says Public Service Is in His Future, But Not Politics, as He Plans June Retirement

Among the first things Ken Frazier says he reads in the mornings are the obituaries in the New York Times.

"It's not morbid," Frazier, 66, said Thursday in a telephone interview. "The reason you read them is because most of us spend our life polishing our resume ... and my dad used to say, 'It's what they say about you at the end that matters. Did you care about people?' That's not on your resume."

Frazier has quite the resume, which will get an update in June when he retires as chief executive officer of Merck after 10 years at the helm. Frazier will become the pharmaceutical giant's executive chairman for some period of time, while the company's chief financial officer, Robert Davis, becomes CEO.

Frazier's time leading Merck saw a dramatic shift in the way some forms of cancer are treated, and Merck was the developer of the largest drug behind that new wave of cancer immunotherapy: Keytruda. The medicine drew more than $14 billion in sales last year, 29% of Merck's total revenue, leading some on Wall Street to question if the company is too reliant on its star drug.

Frazier became a reluctant leader among CEOs as the first to step down from a White House manufacturing council after former President Donald Trump failed to denounce White supremacists who violently marched in Charlottesville in 2017. "You also had people that were very fine people, on both sides," Trump said at the time. 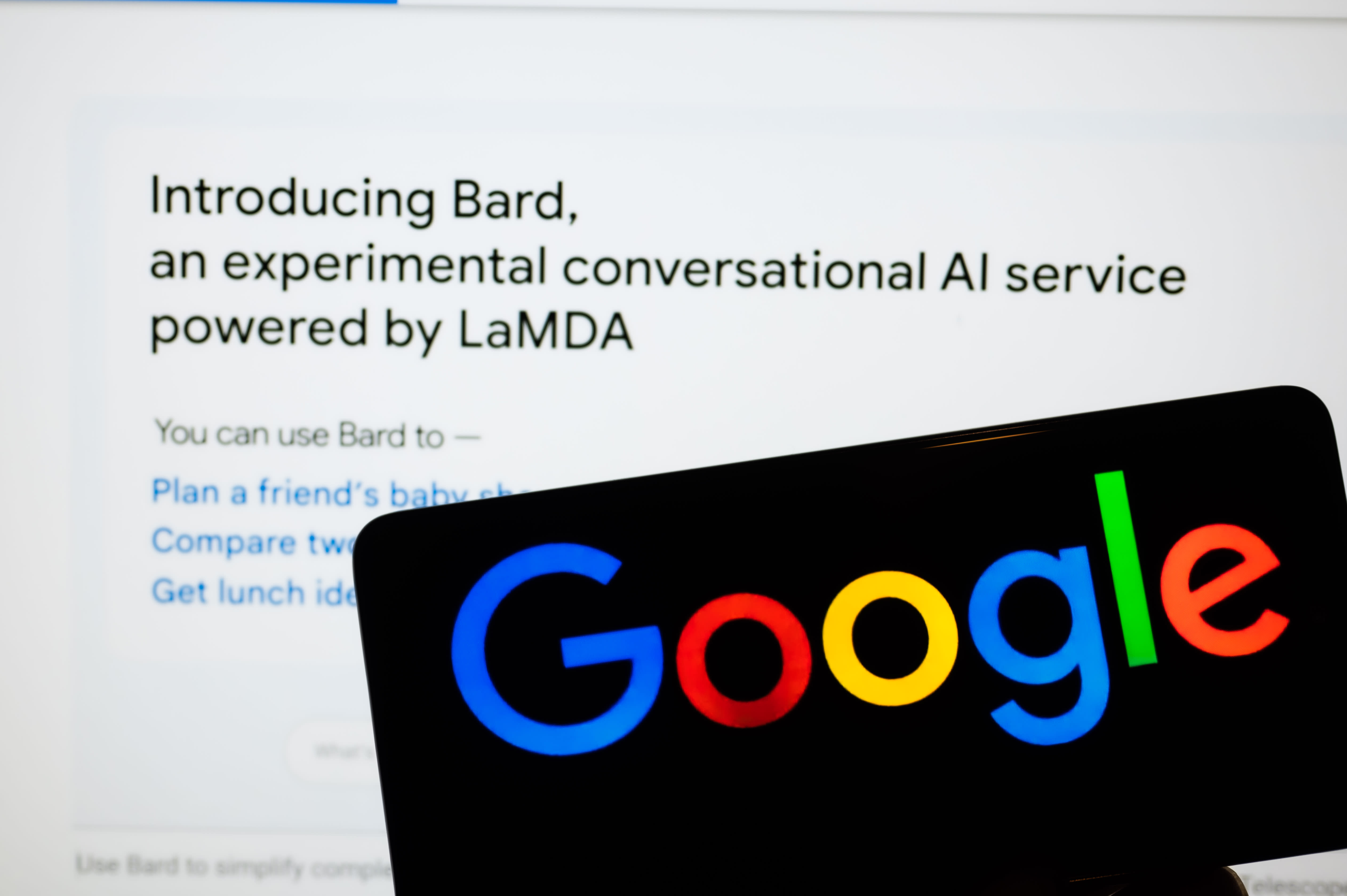 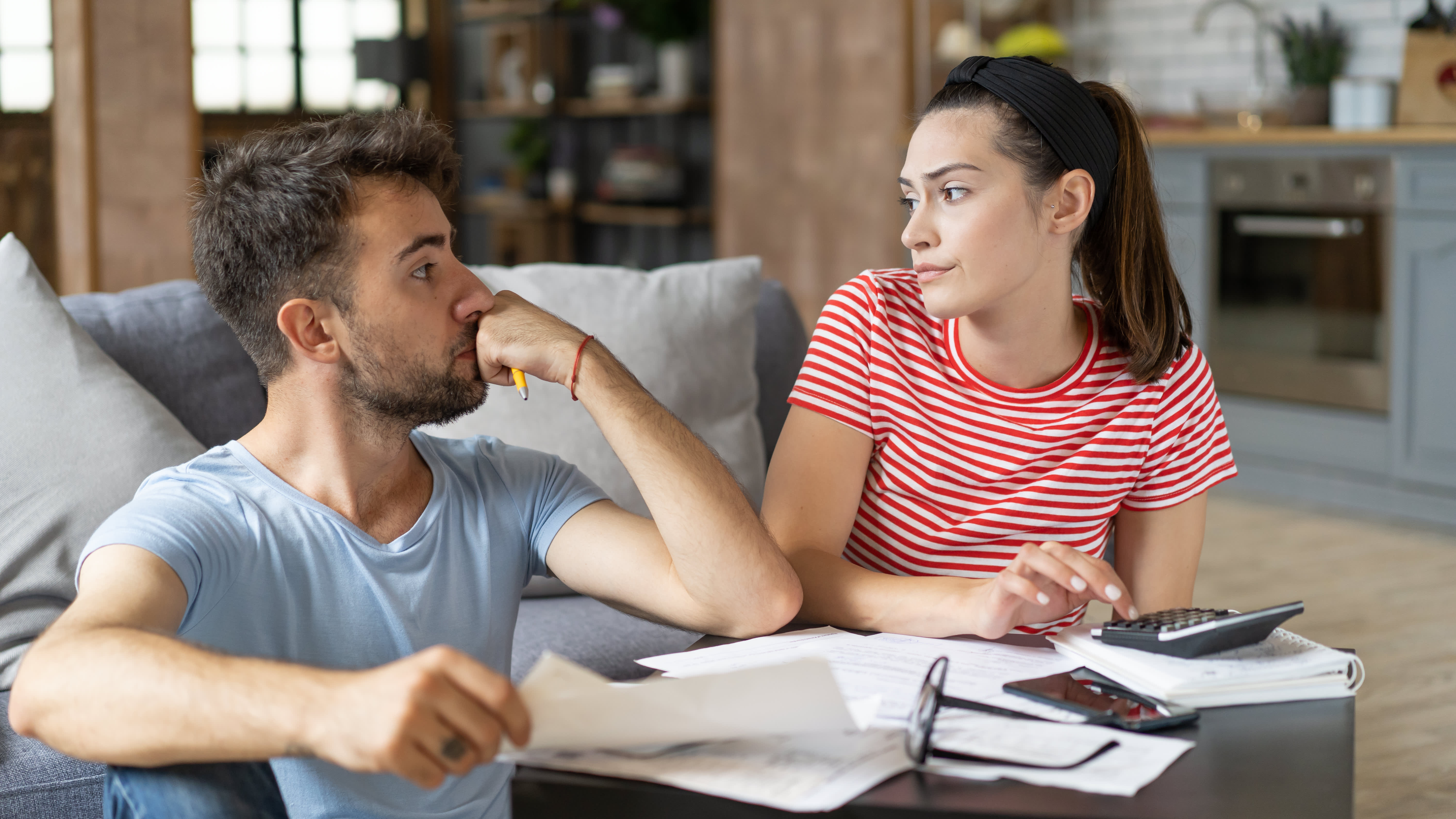 President Biden Calls on Congress to Crack Down on ‘Junk Fees'

Frazier resigned from the council shortly after. Merck posted a tweet that said the CEO felt he had to "take a stand against intolerance and extremism." Several other CEOs stepped down as well and Trump shuttered the council.

It put a spotlight on Frazier he hadn't sought.

But it's one that friends and colleagues say they're happy he's accepted.

"I think Ken reminded everyone that we could no longer afford to look away," said Dr. Tony Coles, CEO of biotech company Cerevel, who's known Frazier since they both started at Merck in 1992. "No longer was it simply acceptable for business leaders to remain inwardly focused on their companies."

A focus on research

When Frazier's asked what he's proudest of over his time as Merck's CEO, he points to the science.

"When I took over, the Street was saying you shouldn't invest in research," Frazier recalled by phone on Thursday. "There was one publication, I can't remember which, that said CEOs could create value in the industry by cutting research and investing in non-pharma assets."

It was a time when companies like Valeant were catching the eye of hedge fund investors, buying up other drug companies and slashing research budgets. Frazier, hired by legendary Merck CEO Roy Vagelos, bucked that trend. Between 2010 and 2020, Frazier increased Merck's research budget by 24%, to $13.6 billion.

But that strategy was out of vogue, he said, "and our stock went way down."

In 2013, Frazier made one of the most consequential decisions of his time as CEO: he asked Dr. Roger Perlmutter to re-join the company as chief of research.

"Roger made this company what it is," Frazier said. "I want to be very clear."

But Frazier also acknowledged his own role in luring Perlmutter back. The physician-scientist, who'd left Merck and moved to California to lead research at Amgen, "doesn't come back unless he really believes that I believe in that heritage, right?" Frazier said. "You don't leave sunny Santa Barbara to come to Rahway, New Jersey, unless you're going to come work for somebody who really believes in what Merck stood for."

The next year, the Food and Drug Administration approved Keytruda, among a wave of new therapies that harness the immune system to fight cancer. It's now cleared for more than 20 different settings in cancer, and famously was used to successfully treat the melanoma that had spread to former president Jimmy Carter's liver and brain.

Frazier's tenure as CEO didn't escape criticism from the investor or the medical community. Dr. Peter Bach of Memorial Sloan Kettering Cancer Center said the way Merck has run clinical trials for Keytruda appears to him to be more of a corporate strategy to generate revenue, rather than yield information that would be most helpful about how the medicine could best be used.

"They are 'spreading their bets,' launching dozens and dozens of smallish trials in an endless array of indications," Bach wrote in an e-mail. "But small trials, particularly of important therapies like Keytruda, don't shed that much insight into the proper use of therapies."

The company also came under fire in 2019 for a shortage of an old but vital drug for bladder cancer known as BCG. Other drug companies had stopped manufacturing the therapy, which is complex to make but cheaply priced — a losing combination for the pharmaceutical industry — and Merck was left as the sole manufacturer. Merck more than doubled its production, but still couldn't meet demand, meaning some cancer patients had to use more expensive, and often less suitable, therapies.

Dr. Benjamin Davies, a urologist at UPMC, bristled at the amount of money Merck was making from Keytruda while declining to invest in a new plant to make BCG.

"They have a financial responsibility to their investors," Davies said at the time. "But I think you have a moral obligation as well."

Ultimately, Merck agreed, and said in October it planned to invest in building a new factory for the medicine. But the company warned it will take five to six years to construct, meaning the shortages won't immediately be alleviated.

Davies, contacted Thursday, called it a "cloud on an otherwise amazing career."

Merck's stock more than doubled under Frazier's leadership, but that's similar to the performance of rival Pfizer (whose CEO, Albert Bourla, wished Frazier well via Tweet on Thursday), and much less than competitors like Eli Lilly, whose stock is up almost five-fold in the same period.

Even so, much of the criticism doesn't stretch to Frazier himself. Funtleyder described him as "the most approachable of any of the pharma CEOs." He was willing, Funtleyder said, "to speak with any investor at any time. He didn't hide in his office like most of the rest of them."

Bach, a noted critic of the drug industry, actually uses a photo of himself sitting next to Frazier as his profile picture on Twitter. He said his respect for the CEO grew as he got to know him personally, and was heightened first by Frazier's decision to "walk out on Trump's CEO nonsense after Charlottesville," and then by his caution on overpromising on vaccines during the pandemic.

"If all the CEOs were like him," Bach said, "the industry would be entirely different."

Funtleyder added: "I hope he runs for office."

Frazier said that's not in his plans.

He declined to say precisely what his future plans entail, though noted he's had a lot of offers.

"I care very much about issues of equity and justice, particularly around education," Frazier said. "The thing I care most about is opportunity."

He cited an initiative he co-chairs called OneTen, which aims to close the opportunity gap for Black Americans.

"Almost 80% of African-Americans at age 26 don't have a four-year degree," Frazier pointed out. "If you require a four-year degree as a pre-requisite, you're excluding people structurally who can develop the skills to do valuable work, so they don't get earned success."

Frazier was a singular voice after the death of George Floyd last summer. He joined CNBC on June 1 and in raw testimonial described the "huge amount of pent-up anger among many people in the African-American community."

"This African-American man, who could be me or any other African-American man, is being treated as less than human," Frazier said. "I think what really caused the spark that set all of this off is: what is the reaction of the officials to what I just said? You now have this videotape and for four days, there's no action. No one thinks that this is worthy of even putting the officer under arrest."

Void at the top

With Frazier's retirement, there will be only three Black CEOs of companies in the Fortune 500 Index.

But he also noted, despite Frazier's impact on social justice, "we should start with the fact that Merck has performed exceptionally well, because to only call him a social justice warrior would understate what he's done for society through the work with Keytruda and the rest of the great Merck products."

Ultimately, that's what Frazier is reflecting on as he prepares to retire, naming Merck's commitment to improving maternal mortality and its development of the first Ebola vaccine among his proudest accomplishments. But he emphasizes it was the people of Merck who are most responsible for the success of its medicines.

"This credit that CEOs get, a lot of it is what I call the narrative fallacy," Frazier said. "If the people of Merck, all the dedicated, talented people of Merck do Keytruda while you're in the chair, they say, 'Look, he did Keytruda!' You know, Bill Belichick is now finding out that winning a Super Bowl without a quarterback named Tom Brady is a lot harder than winning a Super Bowl when the quarterback is named Tom Brady, and yet, Bill Belichick will go to the Hall of Fame as a great coach."

"It's the people of Merck," Frazier continued, "it was their commitment, their dedication, their brilliance, their perseverance that led to a number of important products coming to the marketplace. And my job was to get out of their way, and give them the resources and the peace and quiet to do what they did. That was my role."

When Frazier became CEO ten years ago, he said Vagelos told him there are two metrics that really matter for the job: "How many people do you help? And how much help do you give those people?"

Asked how he thinks he did, Frazier said: "I did all right."