Joel Greenberg, a former county tax collector in Florida and associate of GOP Rep. Matt Gaetz, is expected to strike a plea deal in his criminal case, his lawyer and prosecutors said Thursday, NBC News reported. 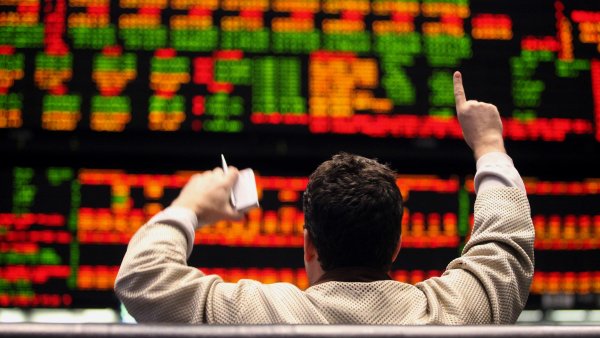 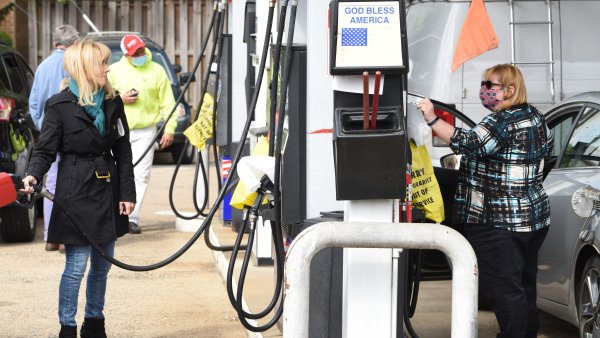 The case against Greenberg — who had previously pleaded not guilty to charges including sex trafficking of a minor, stalking, wire fraud and identity theft — led federal investigators to launch a probe into possible sex trafficking by Gaetz, multiple outlets have reported.

The signal of a forthcoming plea deal came during a status conference in Greenberg's case in Orlando. The defense lawyer and the prosecutors did not say if Greenberg was expected to cooperate in the Gaetz probe, according to NBC.

Scheller declined to answer when a reporter asked, "Did your client introduce Matt Gaetz to any underaged girls for sexual relations?"

A spokeswoman for Gaetz did not immediately respond to CNBC's request for comment on Scheller's remarks.

The New York Times first reported last month that the Department of Justice is investigating whether Gaetz had a sexual relationship with a 17-year-old girl and paid for her travels with him.

NBC reported Wednesday that investigators are looking at whether women were paid to travel to the Bahamas with Gaetz for sex, and whether Gaetz and Greenberg used the internet to look up women they could pay for sex.

Gaetz has strongly denied the "horrible" allegations in the Times, and declared in an op-ed Monday that he is "absolutely not resigning" from Congress.

Gaetz has also asserted that he is the victim of a multimillion-dollar extortion scheme involving a former DOJ official. Law enforcement sources told NBC that there is a separate probe underway regarding those extortion claims.

A spokesperson for Gaetz told CBS News on Wednesday night that the congressman "has never paid for sex, nor has he had sex with an underage girl. What began with blaring headlines about 'sex trafficking' has now turned into a general fishing exercise about vacations and consensual relationships with adults."

On Thursday afternoon, Gaetz shared a statement from his office, which defends the embattled Republican as "a principled and morally grounded leader" and vows to "stand with him."

That statement is attributed to "the women of Congressman Matt Gaetz's office," and it does not name any specific members of his staff.

Meanwhile, Gaetz's former advisor Nathan Nelson said Monday that he had been approached by FBI agents and questioned about the GOP lawmaker's alleged involvement in illegal activities.

Nelson told reporters he never saw any such illegal conduct and that his departure from Gaetz's office last fall was not related to the DOJ probe, which reportedly began in the final months of former President Donald Trump's term.