Market's Biggest Bull Sees Year-End Rally, But Warns It's Setting Up Wall Street for a Scare Next Year

Chris Harvey's reign as the year's biggest bull won't extend into next year.

The Wells Fargo Securities head of equity strategy, whose 2021 S&P 500 target is 4,825, predicts Wall Street will stage a vibrant year-end rally and then see a losing 2022.

"You're going to bring equities to a level that they can't sustain. We'll have the equity market melt-up," he told CNBC's "Trading Nation" on Friday. "We'll bring stocks to a level where the fundamentals and valuations don't support them." 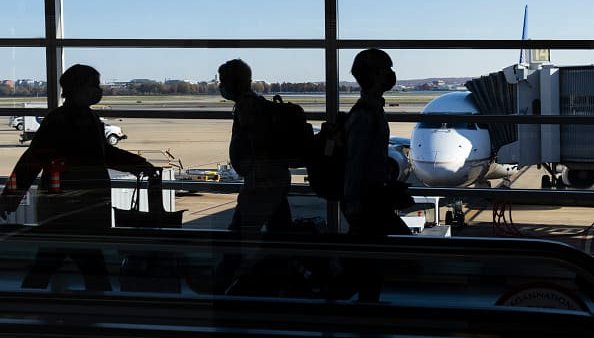 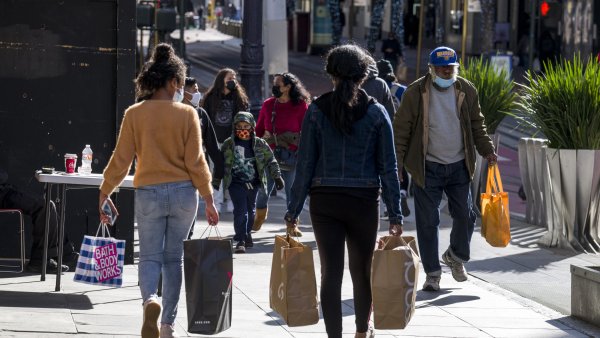 More Than Half of Shoppers Are Going Into Debt This Holiday Season, Study Finds

The S&P 500, Nasdaq and Dow ended the week in record territory. The S&P and Nasdaq were up 7% in October while the Dow gained 6%.

"What we're seeing from a lot of individuals and investors is they feel like the market is unbreakable at this point in time. We've had several pullbacks. You've bent it, but you've never broken," said Harvey. "That brings another level of FOMO [fear of missing out], and that brings in a level of confidence."

"It's late in the bull market," he said. "Now is a period where irrationality becomes much more rational. Things you don't expect to happen can happen, and most likely will."

Harvey contends momentum names, which include banks, will be major drivers into year-end. He calls financials a "stealth leadership play" that will get traction from the Federal Reserve's taper plans.

"The funny thing here is a lot of people believe these are high tech and all tech-type stocks," he noted. "If you look at the momentum index and the Momentum ETF, 20% of it is in banks and three of the top ten names in the momentum ETF are banks. So, you have pretty good diversity."

Harvey estimates the market melt-up will last three to six months. In next year's second quarter, he expects a more hawkish Fed, decelerating growth and uncertainty surrounding the mid-term elections to start creating headwinds that could cause a 10% correction.

"I hate this comment, but I'm going to give it to you anyway. I think it is a 'sell in May and go away,'" said Harvey. "By the time you get into late spring, early summer, you really want to turn more defensive."

It's still considered early for firms to deliver next year's S&P targets. Harvey's target is 4,715. The more bullish estimates so far include Credit Suisse's Jonathan Golub, who has a 5,000 S&P target.