There's no public real estate listing for Penthouse B atop London's super luxury high-rise One Hyde Park. The 18,000-square-foot mega-apartment in the city's ultra-exclusive Knightbridge section is quietly being offered for sale as a whisper listing.

Details of the hushed sale are currently only shared by brokers to prospective buyers via word-of-mouth or discovered in articles written about the discrete offering like this one.

The nine-figure trophy flat, owned by London real estate developer Nick Candy, spans two floors at 9,000 square feet per level, with a total of five bedrooms. Candy resided there for about five years with his wife, actress Holly Valance, and their two daughters.

Even at street level, it's clear that One Hyde Park is uber high-end. It's home to Europe's largest Rolex store, which is adjacent to a McLaren automotive dealership packed with shiny six-figure supercars.

The building was developed by CPC Group — which is owned by Candy's brother, Christian Candy — and Waterknights, a company controlled by former Qatar Prime Minister Sheikh Hamad bin Jassim bin Jaber Al Thani. And the interior design is by the brothers' firm, Candy & Candy.

"Mr. Candy hopes to capitalise on this inbound interest and the huge pent-up demand from overseas buyers as Covid restrictions ease and international travel resumes," said Rory Penn, head of Knight Frank's Private Office, which is one of the real estate firms representing the whisper listing, in an email. 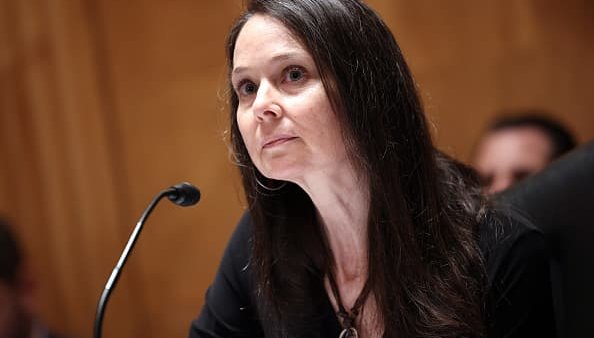 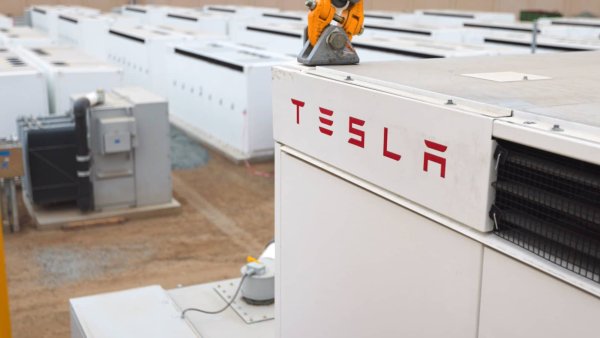 While the $247 million asking price may seem mind-bogglingly high, just last month, a smaller 14,000-square-foot, unfinished penthouse (PH-D) at One Hyde Park sold for an estimated £111 million ($157 million). Taxes and the build-out fees would likely push the cost of PH-D, which is 4,000 square feet smaller than Candy's, up into the range of £150 million to £160 million ($212 million to $226 million range), according to Knight Frank.

"Despite the pandemic, more residential 'super-prime' sales above US$10m took place in London in 2020 than any other global market," Penn said.

Here's a look around Candy's penthouse, which is being offered fully furnished. Although the artwork in the apartment is not included, there are two artistic features that do come with the sale.

The formal reception room has double-height ceilings, and features a glittering wave of Swarovski crystals suspended across the ceiling. The design is as much a sculpture as it is a chandelier, comprised of hundreds of individual crystal strands that help illuminate the grand room.

One wall is covered with a fresco depicting the London cityscape and the network of paths that score the park below. At the center of the artwork, is a large glass fireplace.

The owner's suite offers panoramic views of the park and a glass panel wall that overlooks the reception area.

The sleeping quarters include two identical baths clad in Nero Marquinia marble. In the "her" bath, the black marble floors are contrasted by white Statuario marble-covered walls. In the "his" bath, the color scheme is reversed with noir walls and creamy white floors. Both baths include bespoke fixtures made by French glassmaker Lalique.

The formal dining room seats 10. It's finished in mirrored glass and stainless steel and includes a hidden champagne room.

The penthouse and its two wraparound terraces deliver breathtaking views of London's Hyde Park, one of the city's most famous royal parklands. It is also the largest, spanning 350 acres.

The price of Candy's residence puts it in the ultra-prime market, which includes properties priced at more than $25 million.

In 2020, London saw 31 sales of ultra-prime properties, according to Knight Frank, putting the city at the very top of the high-end real estate market by transactions for the first time in five years. Hong Kong dropped to second place seeing 23 transactions above $25 million, and outpacing Los Angeles, which took the third spot with 16 of 2020's mega-sales.