CNBC's Jim Cramer on Tuesday advised investors to stick to their trading strategies and ignore the often-changing prism of the market after stocks snapped a five-day winning streak.

"Please, don't take your cue from the day-to-day action because that just tells you you're using the filter that we're all using, instead of doing your own homework and making your own judgments," the "Mad Money" host said. 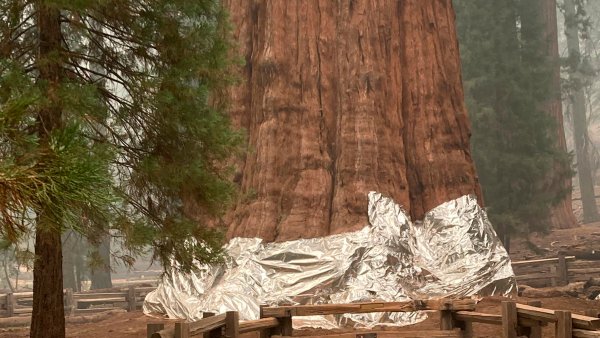 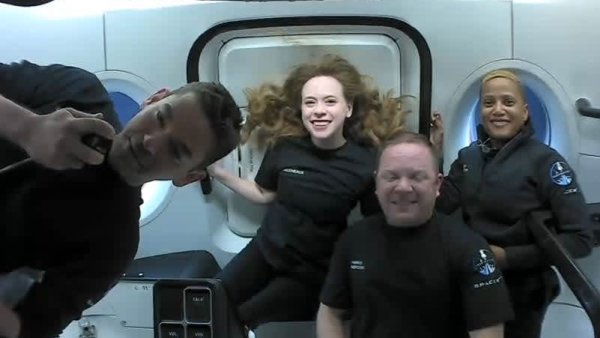 "A lot of the trash that was thrown away today and tonight might just turn out to be the market's treasure once we meet herd immunity," he said, adding "we will reach herd immunity sooner than Wall Street expects. We just might not like how we get there."

The comments come after the major averages all pulled back from their highs on Monday amid a busy week for earnings reports. The S&P 500 dropped almost 0.5% and the tech-heavy Nasdaq Composite pulled back more than 1% as concerns continued to mount about the spread of Covid-19 variants and the potential impact on the economic recovery.

The Centers for Disease Control and Prevention advised Tuesday that the public, whether vaccinated or not, should wear face masks indoors in areas with high transmission rates.

"You have to remember that this prism could be temporary ... but I suspect the market is in fault-finding mode," he added.

"The CDC, the NIH and the FDA have all created many moments of pain and hysteria that the market's usually been able to shrug off," Cramer said. "This time, though, the prism says we won't be able to do that so quickly, so you should buy the recession-proof stocks that don't need to worry about the economy, like the drugs or the utilities."