IRS Will Start Sending Tax Refunds on Up to $10,200 in Unemployment Insurance in May. Here's Who Qualifies

Americans who collected unemployment insurance in 2020 and filed their taxes before claiming a new tax break on the benefits can expect to receive an automatic refund in May, the IRS announced this week.

The agency announced last month that eligible individuals would not have to file an amended return on their own to claim the tax waiver on up to $10,200 of the benefits.

The waiver, which is part of theAmerican Rescue Plan (ARP) signed into law by President Joe Biden in March, applies to individuals and couples who earned less than a modified adjusted gross income of $150,000 in 2020. 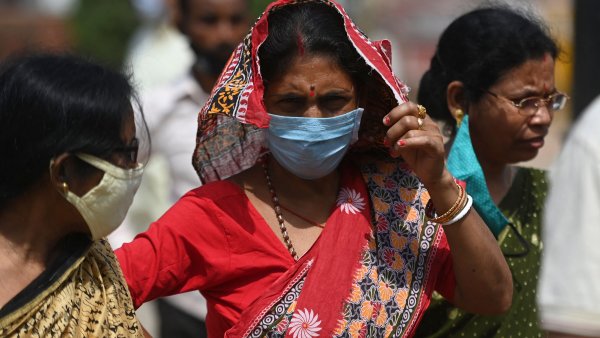 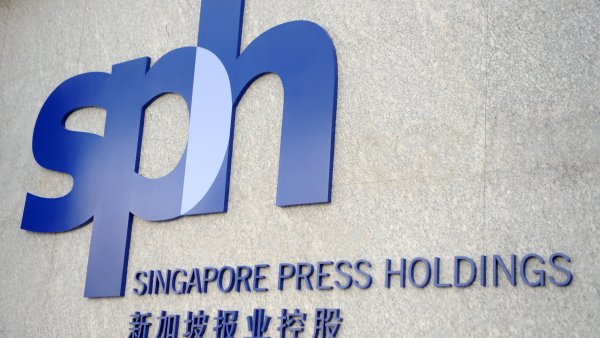 It increases to up to $20,400 for couples who are married and filing jointly if both spouses collected unemployment benefits.

The IRS plans to refund any tax payments to individuals first, followed by couples who filed jointly. The repayments will come in phases, continuing through the summer. The agency notes that most people will not need to take action on their own to get the refund.

Millions would have owed taxes on unemployment benefits

About 40 million people received an estimated $580 billion in unemployment benefits in 2020, according to a report from the left-leaning Century Foundation. But some states did not offer workers the option to withhold taxes from newly created unemployment programs, such as the Federal Pandemic Unemployment Compensation (FPUC) program.

The researchers estimate that taxes were withheld on just 40% of unemployment payments throughout 2020.

That led to tax bills for millions of Americans, as well as calls for the taxes to be eliminated. Now, Americans who qualify for the tax waiver can breathe easier.

Those who collected over $10,200 in unemployment income in 2020 will still owe taxes on the amount over that threshold, meaning some could still owe money to the IRS.

Those who haven't filed yet, or filed after the new law went into effect, should have the tax waiver automatically factored into their returns. Popular tax preparation software from companies like TurboTax and H&R Block has been updated to include the changes for filers.

Don't miss: Some Americans owe thousands in taxes on enhanced unemployment benefits: 'They threw us to the fishes'