DUBLIN — As the EU adjusts to its new relationship with the U.K. after Brexit, fewer freight trucks are making the trek across the Irish Sea.

For decades, the route through the U.K. (called a land bridge that takes approximately 15 hours) has been a vital and reliable artery for getting goods from Ireland to mainland Europe.

But with the end of the Brexit transition period on Dec. 31, trucks from the Republic of Ireland (which is still an EU member) traveling via the U.K. and entering the mainland through ports like Calais now face a great deal of paperwork and red tape. 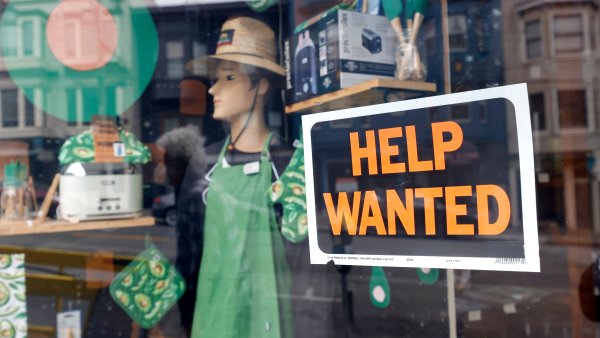 The ‘Great Resignation' Slowed Down in October, While Job Openings Jumped 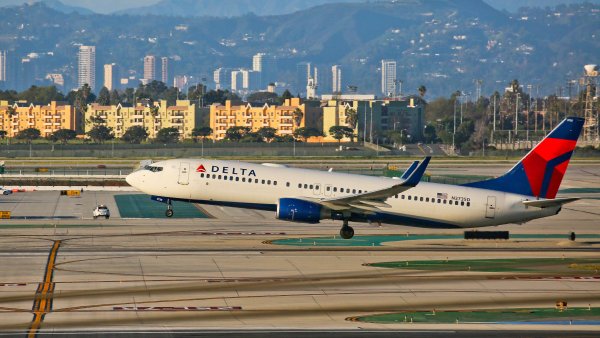 Airline Stocks Are Up, and Even With a Bumpy Covid Profit Path, Carriers May Finally Be Good Investments

In the first week of January, operators like Stena Line, Brittany Ferries and Irish Ferries have added extra routes from Ireland to French ports like Dunkirk, Cherbourg and Saint-Malo as well as Bilbao in Spain.

Three months into Brexit, port authorities, haulers and ferry operators are coming to grips with this new normal in Irish-European trade.

DFDS, the Danish shipping firm, recently added a route between Rosslare Europort in the southeast of Ireland to Dunkirk.

"In general, we're oversubscribed in capacity on most of the days," Aidan Coffey, route director at DFDS, told CNBC.

"There are three ships at the moment rotating the schedules. That's going to go up to a fourth ship very shortly."

The journey takes about 24 hours and is longer than it would typically take to drive through the land bridge.

Laurence O'Toole is managing director of logistics company O'Toole Transport, which carries various mixed loads on its trucks, including seafood. Pre-Brexit, the majority of its journeys went through the U.K. to reach Europe but now it's putting more trucks on these new routes.

"I'd say now it's flipped on its head completely," O'Toole said.

For Rosslare Europort, the evolving dynamic of freight transport has increased activity at its berths. The port, over 100 miles south of Dublin, has proven a popular location for ferries to link with ports in France and Spain.

Glenn Carr, the general manager of Rosslare Europort, told CNBC that demand at the port has surged, but U.K. freight traffic is down about 43%.

"It's still very concerning, that level of drop on the U.K. But overall freight through Rosslare Europort, combined U.K. and Europe, is up 51% for the first two months of the year. That type of growth has never been seen in Rosslare," Carr said.

"The demand seems to be still increasing. We're certainly in discussions with possible other operators and other services."

He said ship operators had to move fast in getting routes ready. Typically a route is bedded in and gradually grows in demand over an 18-month period before it reaches capacity, but most journeys are at full capacity now.

"It's unprecedented and certainly in talking to the shipping lines they wouldn't have seen an uptake of a new service like that ever before," Carr said.

However, it is still only three months into this new environment – while coronavirus shocks to trade continue to be felt too – and shippers continue to adjust. It also remains to be seen how much of the land bridge traffic will eventually return in the coming months.

"But the conversations are about further expansion (of direct routes), it's not about any contraction," Carr said.

Rosslare Europort has commenced a 35 million euro ($41.3 million) investment plan for renovating and expanding facilities at the port to meet this demand. Works will run over the next four years.

In Dublin Port, operators expect that the dock will reach throughput capacity between 2030 and 2040. It has opened a consultation on what its long-term future will look like beyond 2040 as the construction of any additional facilities on the east coast of Ireland would take up to 20 years to design, build and bring into full operation.

These direct routes have not been a total panacea for the challenges Brexit has wrought on Irish freight companies, according to O'Toole.

These sailings take longer, often between 18 and 24 hours, and depending on what port a ferry docks in, it can add more miles to a truck's onward journey.

Trucks that land in Cherbourg but whose destination is in Northern France, the Benelux countries, Germany or beyond, face many more miles, hours and fuel costs. Dunkirk meanwhile is close to Calais making for familiar surrounds for drivers used to the land bridge.

"(Direct routes) are more expensive and they're slower, which is never good in the transport business," O'Toole said.

"It does avoid a whole pile of paperwork but for our customers and ourselves, costs have gone up. We're trying to get that back off our customers. It's not easy with Covid, nobody has got money to throw around so we're trying to keep everything as tight as possible."

He said that direct routes still can't compete with the efficiencies of the pre-Brexit land bridge.