India Is Set to Announce Its Budget on Monday. Here's What Economists Expect

SINGAPORE — India finance minister, Nirmala Sitharaman, will present the country's annual budget on Monday for the new fiscal year that starts on April 1. 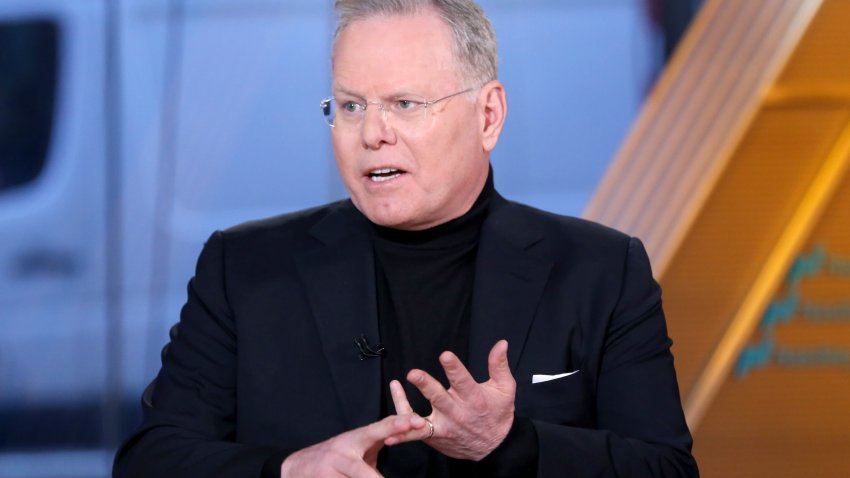 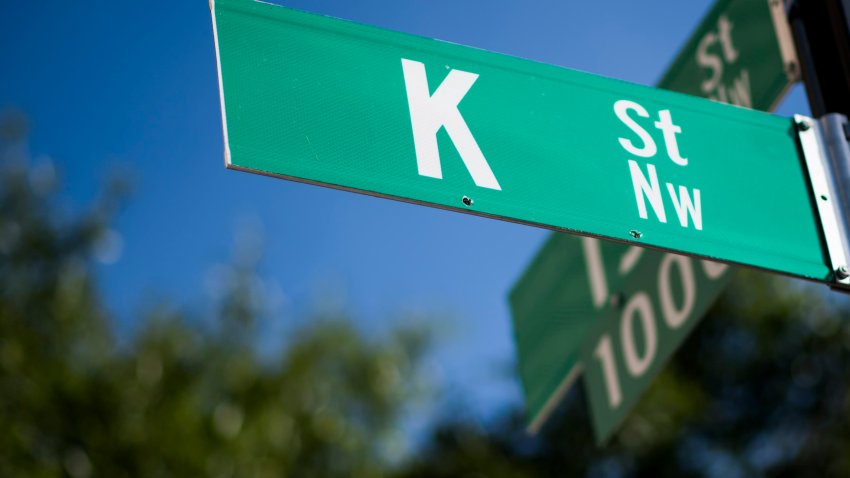 After sinking into a technical recession last year due to a lengthy lockdown to slow the spread of the coronavirus outbreak, economic data show some signs of a recovery underway. But India's statistics ministry said last month that advanced data indicated the economy still shrank 7.7% for the current fiscal year.

The upcoming budget "will have to walk a razor-thin, tight rope balancing a path to consolidation, but not at the expense of growth restoration," Vishnu Varathan, head of economics and strategy for Mizuho Bank's Asia & Oceania treasury department, said in a Friday note.

The government faces mounting challenges while the risks of a second wave of coronavirus linger. That includes replacing the millions of jobs lost during the national lockdown between late-March and May as well as farmers protesting agricultural reform laws. India will also have to tackle its fiscal deficit, which has blown past the target due to the economic slowdown.

Here's what to expect

The upcoming budget is likely to prioritize social welfare to address the economic fallout from Covid-19 and its impact on millions of Indians, and find ways to get growth back on track. Economists expect the budget to target areas such as health care, housing, employment, infrastructure spending as well as allocating resources to India's mass vaccination drive.

The upcoming budget will be dictated by the shifts in the economy due to the pandemic, according to Radhika Rao, an economist at Singapore's DBS Group. She explained that India is likely to go for a K-shaped recovery, where some parts of the economy would grow while other areas will lag.

India is expected to increase spending to improve the country's flagging health-care infrastructure that struggled to handle the coronavirus pandemic. Last year, reports said many infection hot spots including New Delhi did not have enough ICU beds for Covid-19 patients.

In January, India also rolled out a mass immunization program that aims to inoculate 300 million people in its first stage, most of them frontline workers and those above 50 or in high-risk groups.

"Apart from making allocations for the vaccination program (0.2-0.5% of GDP depending on how many are supported by the state), a push to expand the nationwide insurance scheme, strengthen the welfare construct and accelerate infrastructure push i.e. hospital beds and physicians to population ratios, will be a priority," DBS Group's Rao said by email.

Experts say the Indian government is looking at infrastructure spending as a major way to boost job creation in an economy where millions are struggling to find work and revive growth.

"The new budget will increase funding for roads and railways, though likely by far less than the 40% boost wanted by the Ministry of Road, Transport and Highways," said Akhil Bery, South Asia analyst at political risk consultancy Eurasia Group.

"Given the strain on both central and state government finances, the Modi administration will need to encourage more private investment to accelerate infrastructure rollout," Bery said.

In December 2019, India reportedly set an ambitious target of building infrastructure worth 102 trillion rupees (about $1.4 trillion) over the next five years. But financing those projects is likely to be a challenge, both for the government and for banks grappling with strained loan books.

He added the defense sector will also likely see an increase in spending due to ongoing border tensions with China.

India could focus spending on the housing sector, particularly in urban areas that could boost low-skilled jobs, economists at Credit Suisse said in a report last month. Housing and construction sectors in India are labor-intensive and provide substantial employment.

Nilesh Shah, managing director of Kotak Mahindra Asset Management told CNBC that the budget should provide a tax concession to support the construction and real estate sectors, while providing stimulus to industries that have been hit hard by Covid-19, such as hospitality and retail.

"Budget should focus to mobilize resources by improving tax compliance, plugging tax loop holes and monetizing assets of the Government," Shah told CNBC by email. He added it should "reassure investors with continuing reforms to improve ease of doing business in India and maintaining path of fiscal prudence."

In December, India's goods and services tax collections unexpectedly grew 11.6% from last year, partly due to heightened vigilance on tax evasion, according to local media reports.

DBS Group's Rao said she expects that the budget might raise allocations to existing employment schemes and programs to incentivize hiring as well as continue to provide credit guarantee schemes and liquidity support to small and medium-sized businesses.

Last year, when India announced its fiscal stimulus measures, economists were unimpressed. Some said the government did not have room to undertake the kind of heavy spending needed to boost the economy. A higher government deficit would likely have further dented India's already weakened credit rating.

"Even at the height of the pandemic, the government had been cautious in stepping up discretionary spending and compressed expenditure in non-stimulus areas to manage the deficit," Priyanka Kishore, head of India and Southeast Asia economics at Oxford Economics, told CNBC.

For the upcoming budget, "India must avoid the trap of a false choice between restoring growth and getting back on a path to fiscal consolidation," Mizuho's Varathan wrote. "The latter is lost cause without the former."

He said that any lasting attempt to reduce the government deficit must be anchored by a feasible and sustainable revenue path, which requires India to have a solid growth potential. The strategy should be to phase out public spending in a way that "allows the private sector to sustainably pick-up the slack amid more even recovery," Varathan said.

Kishore said she expects the overall fiscal deficit to narrow from 7.4% of GDP in the current fiscal year to around 6% in the next.