Hyundai has a new electric car coming — the Ioniq 5, its battery-powered midsize crossover (a cross between a sedan and SUV).

Now, the Korean automaker, which is reported to be a potential manufacturing partner to Apple, has released a sneak peek at the car's interior.

Hyundai is not fully unveiling the new Ioniq 5 until February 23. But it's teasing a new feature called the "Universal Island" that replaces the traditional, stationary middle console between the driver's and front passenger seats.

The Ioniq 5's Universal Island offers storage and cup-holders, much like a traditional console, but it also slides forward and backward along with the front seats in order to allow both the driver and passenger to enter or exit the vehicle from either side for any reason, including if the car is parked "in a narrow spot," Hyundai said in its press release.

The company also notes that the driver's and front passenger seats feature leg rests that can be extended and "allow passengers to 'relax and recharge' while their vehicle is being recharged." 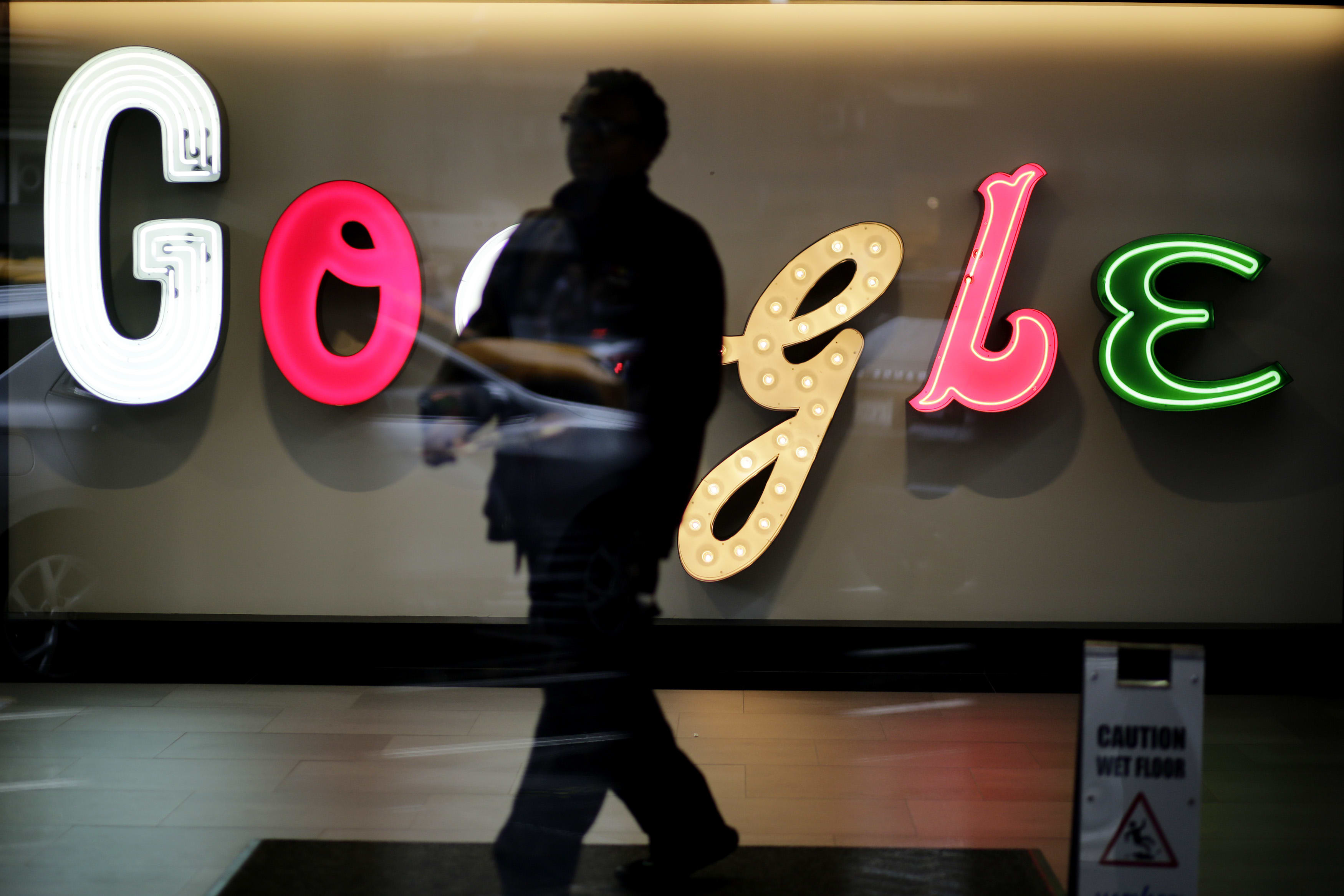 The Ioniq 5's seats are covered in "eco-processed leather" while the rest of the interior features materials made from "sustainable fibers such as sugar cane bio components, wool and poly yarns, as well as material woven from fibers made from recycled PET plastic bottles," Hyundai said.

Hyundai has not revealed how much the Ioniq 5 will cost.

The vehicle will be Hyundai's first electric vehicle to feature the company's Electric-Global Modular Platform (E-GMP), which uses a flat electric battery and long wheelbase that creates a more spacious interior. The flat battery platform also means the floor of the cabin is completely flat, which is what allows the "Universal Island" console to slide back and forth, according to Hyundai.

Hyundai's E-GMP battery platform could end up in the long-rumored "Apple Car."

Apple has held talks with Hyundai about the automaker manufacturing an Apple-branded autonomous electric vehicle, sources previously told CNBC, and Apple analyst Ming-Chi Kuo recently reported that the tech giant has picked Hyundai's E-GMP as the base for the Apple Car.

Hyundai previously confirmed it was in talks with Apple in January but both companies declined to comment earlier in February when CNBC reported they were nearing an agreement.

This AI-enabled, 56-inch touchscreen will be in Mercedes' new electric car—take a look

From Tesla and Rivian to Ford and GM: Take a look at the electric trucks automakers are planning