Three House Democrats are still pushing for relief on the $10,000 limit on the federal deduction for state and local taxes, known as SALT.

Enacted by the Tax Cuts and Jobs Act of 2017, the SALT cap spurred legislation in Connecticut, New Jersey and New York that allowed residents to bypass the limit. These state-level laws permitted local charitable funds offering property tax credits to homeowners who contributed.

More from Personal Finance:
House Democrats push for SALT relief in appropriations bill
'Buy now, pay later' loans make it tough to get a handle on your credit
Social Security's funds have a new depletion date. What changes could be coming

However, the Treasury and the IRS blocked this strategy in 2019, saying the receipt of a SALT credit in return for charitable donations would constitute a "quid pro quo."

"As Americans struggle with rising costs and sustained economic turmoil caused by the Covid-19 pandemic, we encourage you to take immediate action to support nonprofit charities," the lawmakers wrote. 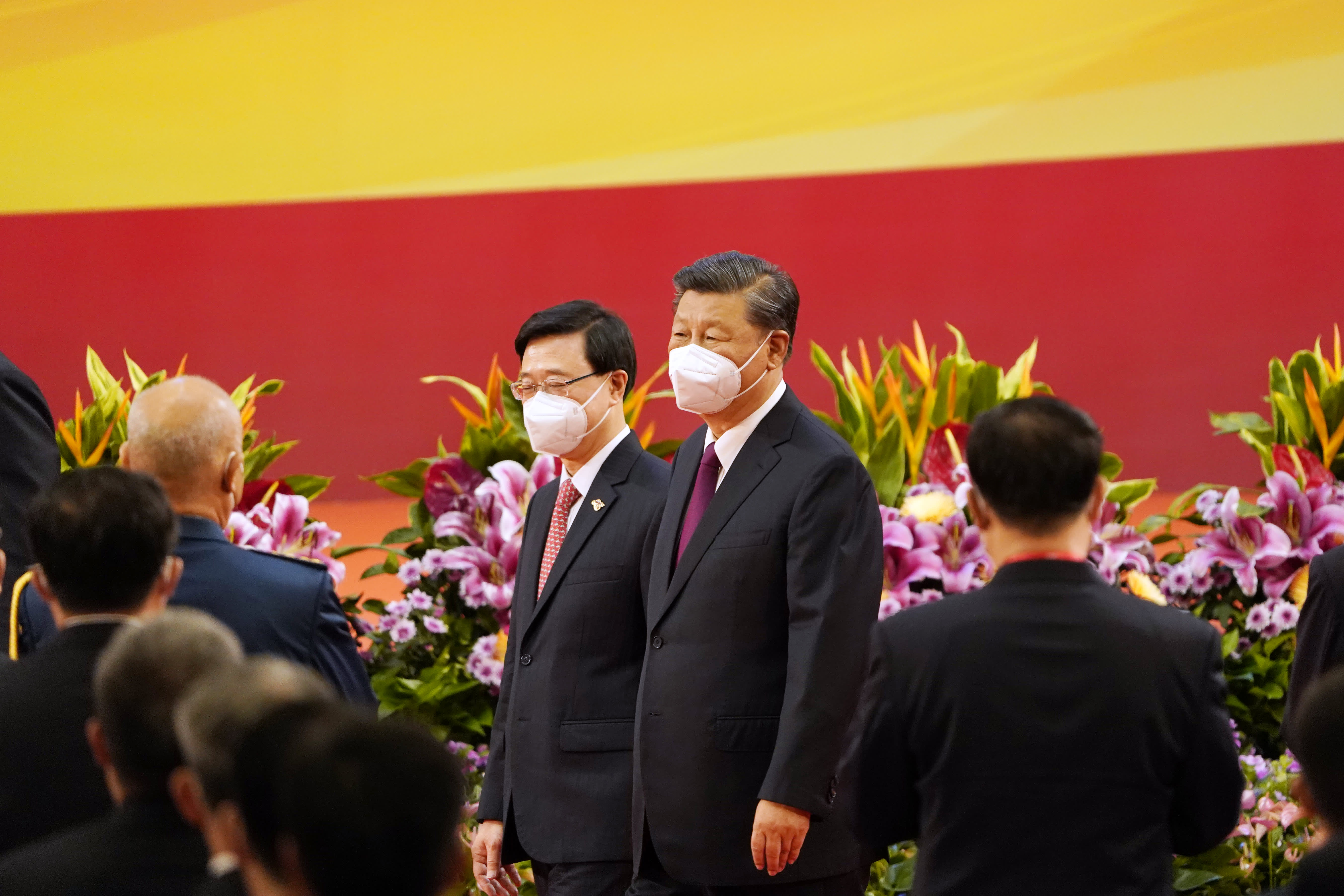 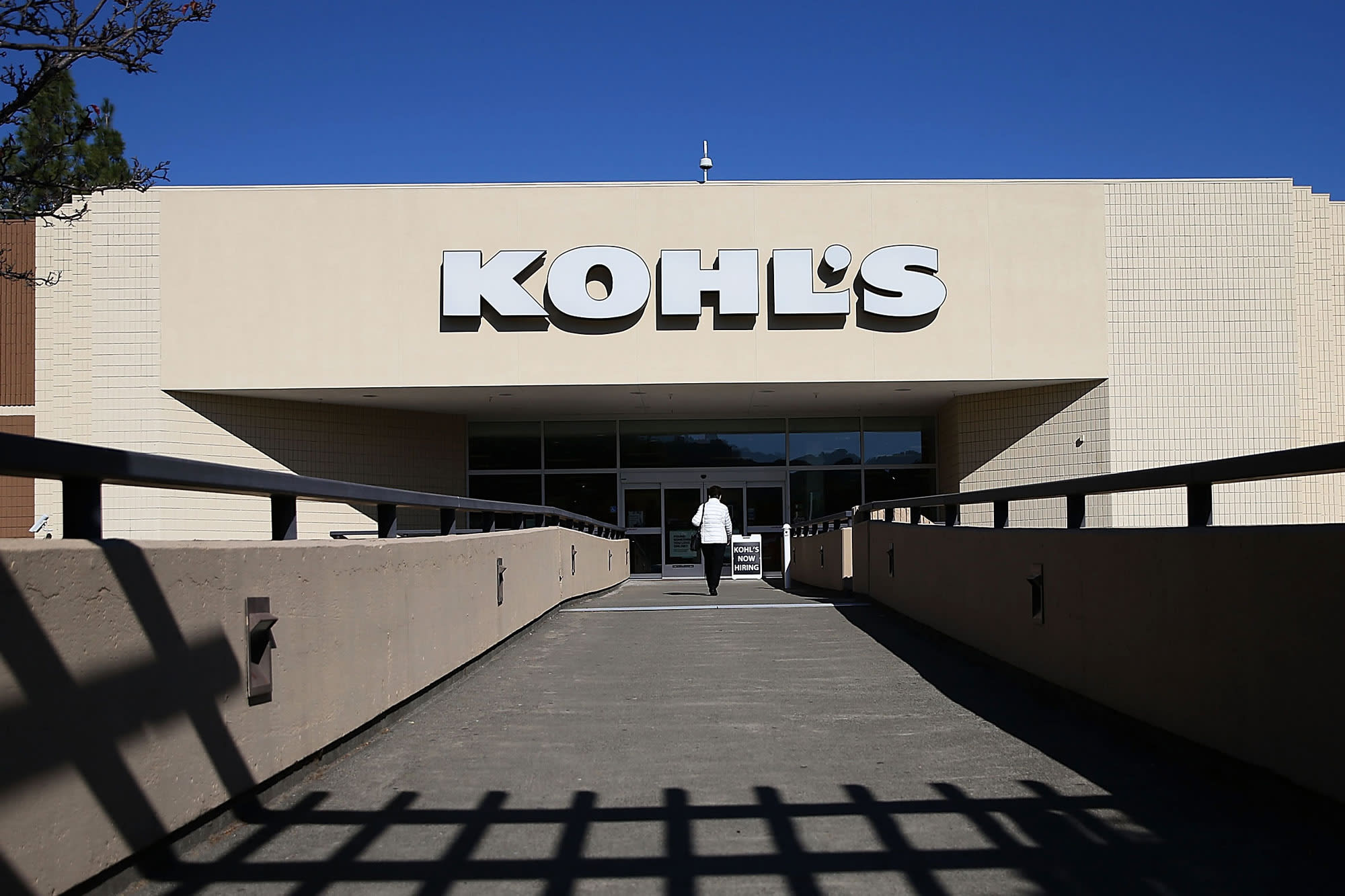 "Thirty-three states offer tax credits that encourage charitable giving to certain causes, and this rule unnecessarily restricts the ability of states to incentivize charitable donations to nonprofits," they said.

Given Democrats' slim House majority, the SALT limit was a sticking point in Build Back Better negotiations. Although House Democrats in November passed an $80,000 SALT cap through 2030 as part of their spending package, Sen. Joe Manchin, D-W.Va., halted the plan in the Senate.