He's 75 and Facing Eviction. Many Other Older Renters Are, Too

Andrew Cleland tries not to panic about his eviction hearing on July 6.

Instead, the 75-year-old focuses on what he can do to keep himself and his 82-year-old wife, Carol, in their apartment.

He's applied for rental assistance. He's planned how he'll travel to the courthouse. A recent accident ruined his car, and he can't afford to buy a new one. And so he has set aside the $20 each way it will cost for a cab.

He and Carol also have called their children, asking if they could live with them if they're forced out of the one-bedroom apartment in Winston-Salem, North Carolina, where they've lived for seven years.

He and his wife have never been evicted. However, insufficient retirement savings, difficulty in getting rehired and a lack of affordable housing have left many older Americans especially vulnerable to financial shocks like the one from the pandemic. 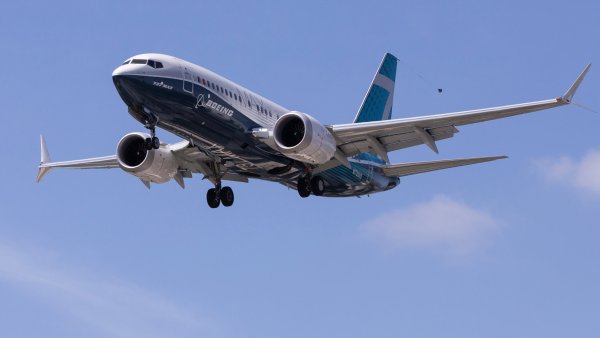 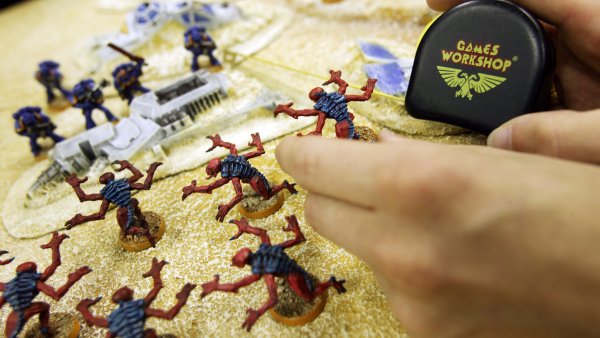 Roughly 10% of renters over age 65 are behind on their rent, according to a recent analysis by the Center on Budget and Policy Priorities. That means some 800,000 older people may be at risk of having to leave their homes when the national eviction moratorium expires on June 30.

Congress has allocated $45 billion in rental assistance to help the leagues of struggling tenants and landlords, and some of the organizations giving out the aid have prioritized seniors. Still, the money has been painfully slow to reach people.

According to the National Low Income Housing Coalition, the 33 state and local rental assistance programs with readily accessible public spending data have on average distributed less than one-fifth of their funding, even though the relief was signed into law six months ago.

Advocates are calling on the Biden administration to extend the eviction ban, which has been challenged in the courts and slammed by landlords, until more of that aid reaches people. The New York Times reported this week that the White House is considering doing so for another month.

But it may all be too late for the Clelands.

His rental assistance application is still pending in North Carolina, and his lease term is over on July 1. That leaves him with less than 10 days to clear up his $2,700 in arrears or his landlord won't renew the couple's lease.

Before Covid, a juggling act

Like many older Americans, Cleland was just scraping by before Covid. "It was a juggling act prior to the pandemic because the rent kept going up every year," he said.

To be able to afford their rent and other bills, they both needed to work part time. He did handyman work, walked dogs and cared for an older neighbor with medical issues. Carol babysat.

But those work opportunities vanished in March 2020.

Cleland had no retirement savings to turn to. Like more than 1 in 5 retired married couples, they now receive all, or nearly all, of their income from Social Security.

Medical expenses tore up any nest egg he had built. His former wife, Sandra, had uterine and cervical cancer for six years. She recovered, but then, a few years later, died of a brain aneurysm at 52.

One day in 1997, Carol walked into a car dealership in South Florida where Cleland was an assistant manager. He was closing up the shop. "I would have inadvertently locked her in if I didn't see her," he said. The next day she returned, and he sold her a champagne-colored Honda. Two years later they were married.

"She was gorgeous," Cleland said.

Carol also was hit with costly medical bills, including for several eye surgeries. And Cleland spent thousands on dental work for himself.

"A lot of things happened on the way to post-retirement age," he said. "I might have planned better, but it's hard to plan for severe family illnesses."

After the pandemic hit and they lost their part-time jobs, the Clelands found they hadn't been earning enough to qualify for unemployment benefits. Still, they received the several rounds of stimulus checks, and they cut back on whatever expenses they could, purchasing more potatoes and rice at the supermarket, and less pork and beef. "I've lost 25 pounds since Covid has started," he said.

He enrolled in payment plans with his cellphone and electric company. They were able to get some financial help from their children.

But now that the federal aid has stopped and their children can't afford to send them any more money, they've fallen around three months behind on their rent.

He's applied to more than 40 jobs, including at Walmart, Loews' and Home Depot but has yet to hear back. He can't help but worry that his age is the problem. "If they have 500 applications for the same job, and you're in your mid-70s, you're going to be at the bottom," Cleland said.

If they're forced to leave their apartment in July, he has arranged to go live with his daughter in Maine. Carol's son in Florida said she could stay with him awhile.

Being separated from Carol, he said, will be the most painful consequence of the eviction.

He doesn't know when he'll be able to see her again. Traveling will be expensive. And it will take time for them to save up enough money to get a new apartment together again.