The House of Representatives passed a $3 trillion coronavirus relief package Friday, which would provide another round of stimulus checks to millions of eligible Americans and extend expanded unemployment benefits, among other provisions.

The Health and Economic Recovery Omnibus Emergency Solutions, or HEROES, Act, clocks in at over 1,800 pages and could provide some additional economic relief at a time when almost 37 million Americans have lost their jobs and many others are facing reduced hours and the loss of health insurance.

Here's what you need to know about a few key financial provisions:

The bill includes a provision for another round of stimulus checks, or economic impact payments, of up to $6,000 per household. They would be structured similarly to the first round: Individuals earning up to $75,000 would get a one-time $1,200 check, and couples earning up to $150,000 would be eligible for $2,400.

There are a few key differences from the first round, though. For one, a maximum of three dependents, regardless of age, would also get $1,200. The first round of stimulus checks excluded adult dependents, including many college students. Additionally, immigrants with taxpayer identification numbers (TINs) would also be eligible for a payment this time around. 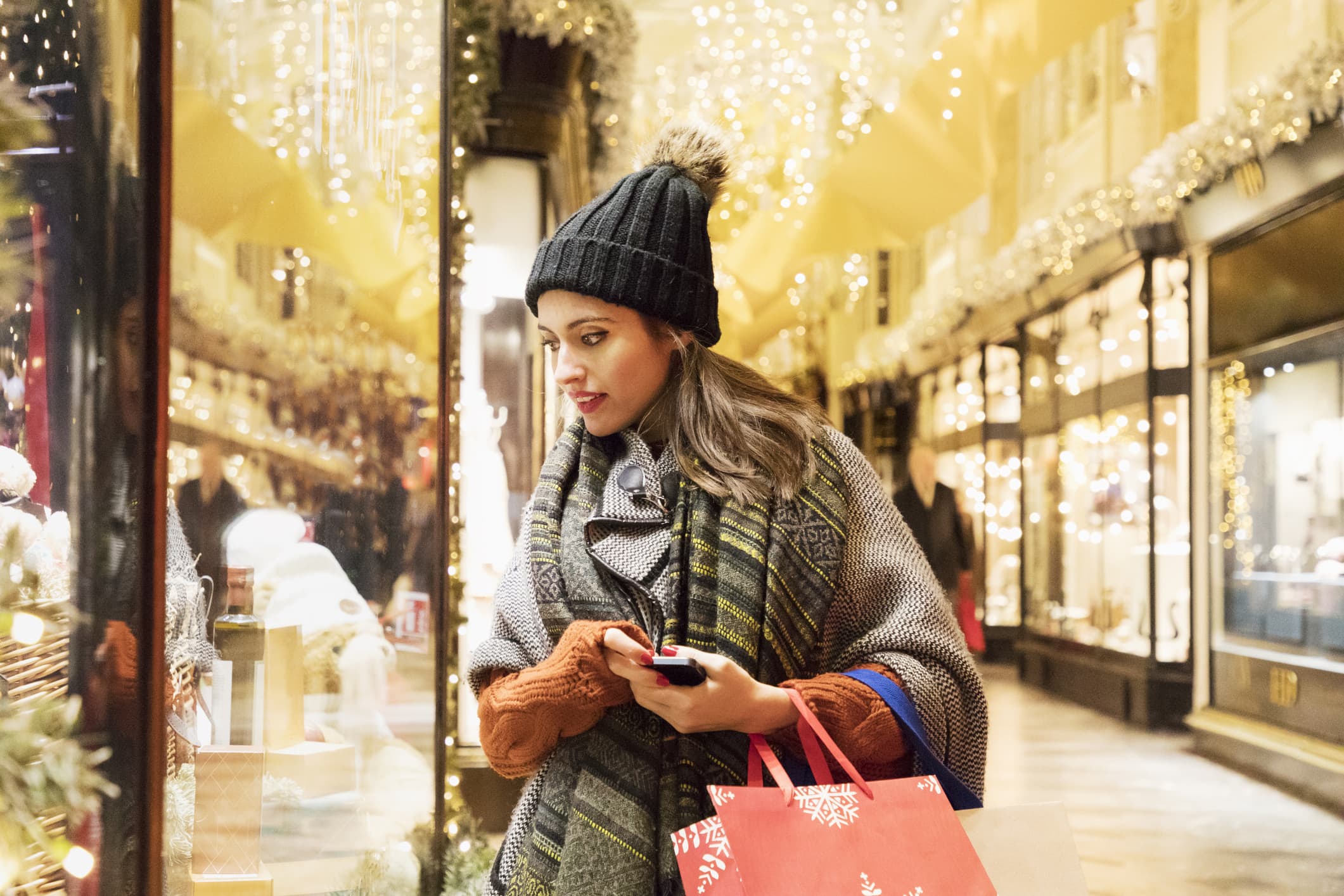 From Turkeys to Booze, Prices for These 25 Popular Holiday Expenses Increased the Most Since Last Year For the 30-million-plus Americans who've filed unemployment claims over the past two months, the HEROES Act would extend the measures from the first stimulus package, including extending the extra $600 weekly federal unemployment benefit through January 2021. Gig workers, independent contractors, part-time workers and the self-employed will also be able to take advantage of unemployment benefits through March 2021.

But it goes much further than that. It cancels up to $10,000 for some federal and private loan holders.

The country's 40-million-plus renters have received little additional federal support since the coronavirus shutdowns began. The HEROES Act changes that, providing around $100 billion for rental assistance. It would be distributed through an existing nationwide grant rental assistance program that would verify a tenant's inability to pay rent and give vouchers to cover the cost of rent and utilities. It would also extend the ban on evictions for nonpayment for a year following its enactment date.

The bill would establish a $200 billion "Heroes' Fund" to provide hazard pay to some essential workers. This would come in the form of a $13 per hour pay premium on top of their regular pay for "all hours worked in essential industries through the end of 2020," up to $25,000 for essential workers earning less than $200,000 per year and up to $5,000 for workers earning more than $200,000 per year.

The bill will now head to the Senate, where it is unlikely to gain much traction among the Republican-controlled chamber. On Thursday, Senate Majority Leader Mitch McConnell, R-Ky. called the bill "an unserious product from an unserious majority." President Donald Trump this week said the bill is "DOA."

That said, two White House officials told CNBC Thursday that the White House would likely support another round of economic impact payments.

Don't miss: Everything you need to know about a second round of coronavirus stimulus checks