It looks like some older workers might get a boost in how much extra money they can put in their retirement accounts.

So-called catch-up contributions — amounts permitted above the usual contribution limits — would be expanded for workers in their 60s, under legislation pending in Congress. While the details differ between the Senate and House versions — including the overall tax treatment of catch-up amounts — the push is part of a broader bipartisan effort to address insufficient retirement savings in U.S. households.

Current law allows savers age 50 or older to make catch-up contributions to their retirement savings, which is intended to be useful to those who didn't save much when they were younger.

Here's a look at other stories impacting portfolio planning and retirement saving:

"To produce a dollar of savings at retirement, you need to put in more when you're 50 than when you're 25," said Richard Shea, senior counsel for the law firm of Covington & Burling and an expert on employee benefits. "But, a lot of people don't focus on retirement until later in life."

Catch-up contributions date to 2002, following congressional passage of a tax-reduction bill in 2001 (the Economic Growth and Tax Relief Reconciliation Act). Alarmed over the lack of savings among baby boomers nearing retirement, lawmakers gave an extra boost to those nearing the end of their working years in the form of those extra amounts.

Just 15% of eligible savers (those age 50 or older) use catch-up contributions, according to Vanguard's 2021 How America Saves report.

Account holders with above-average income are largely the ones able to take advantage of the extra amounts: Of those with income of $150,000 or more, 58% make catch-up contributions, the largest share among different income ranges.

Cramer's Lightning Round: L3Harris Technologies Is Still a Buy 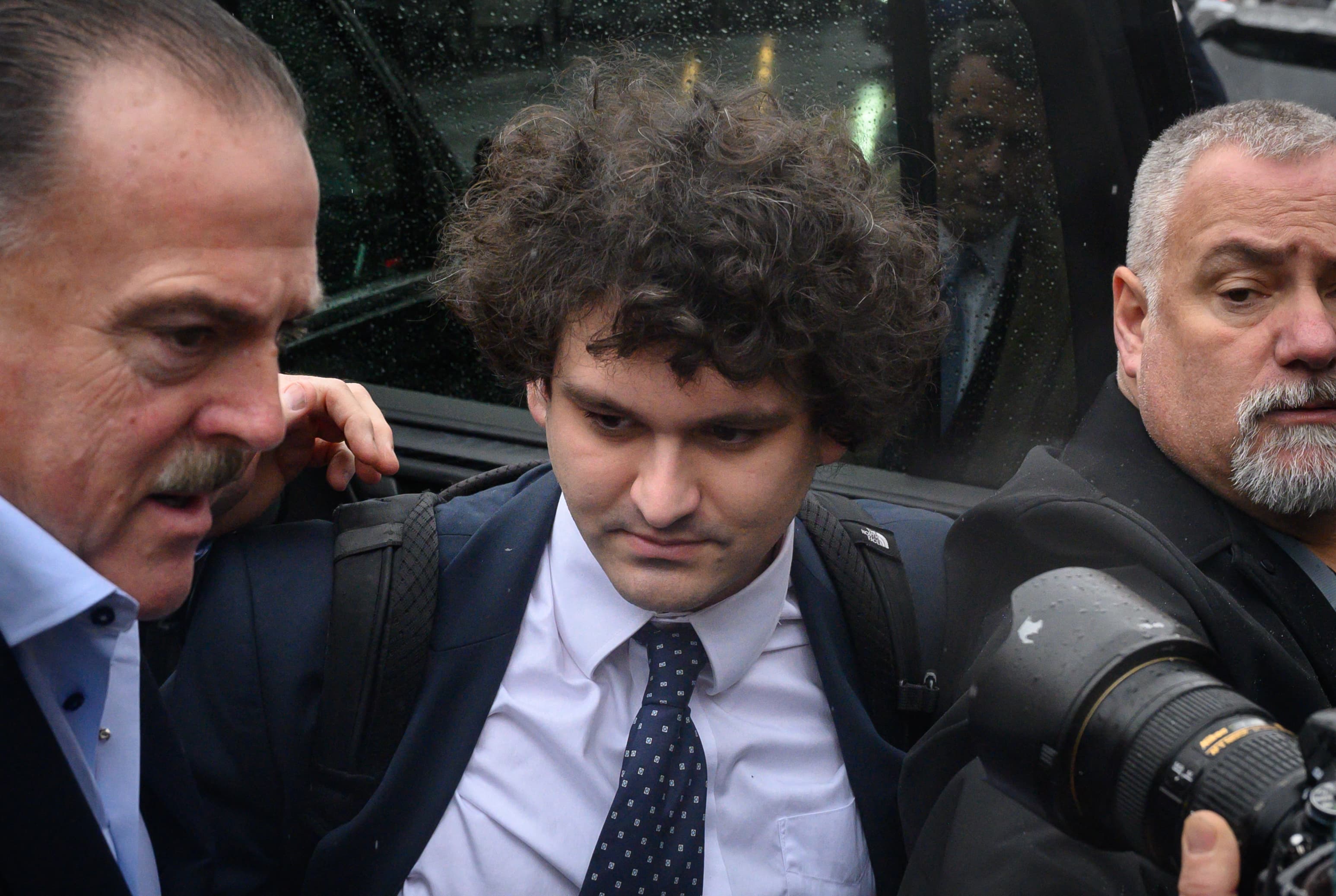 At the same time, however, the House bill also would eliminate the pre-tax aspect of catch-ups by requiring that they be made on an after-tax basis — i.e., as a Roth contribution. In that case, there would be no upfront tax benefit but qualified withdrawals would be entirely tax-free.

Also under the House measure, workers enrolled in so-called SIMPLE plans would be allowed $5,000 in catch-up contributions, up from the current $3,000.

The changes could make a big difference for people nearing retirement with less than they need to pay for their golden years, said Michelle Riiska, a financial planning consultant at eMoney Advisor.

Those savers could "front-load their retirement savings when there's a little time left," Riiska said.