The battle to redraw U.S. congressional districts is taking place for the first time in decades without certain federal redistricting protections, raising concern that voters of color could get sidelined even as they have become a larger share of the population.

The Census Bureau this week released data that will serve as the basis for states to redraw their congressional districts. The process will influence the balance of power in the United States for a decade to come and could have an impact on the narrowly divided House of Representatives in the 2022 midterms.

The Census data shows the U.S. has grown more diverse over the past decade. Hispanic, Asian and multiracial communities grew rapidly while the white population declined for the first time in history.

Though still the largest group overall in the U.S., the white population shrank by 8.6%. The Hispanic population has grown by 23%, the Asian population by 35%, and the Black population by 5.6%. The multiracial population also grew the fastest over the past decade, with a 276% increase. 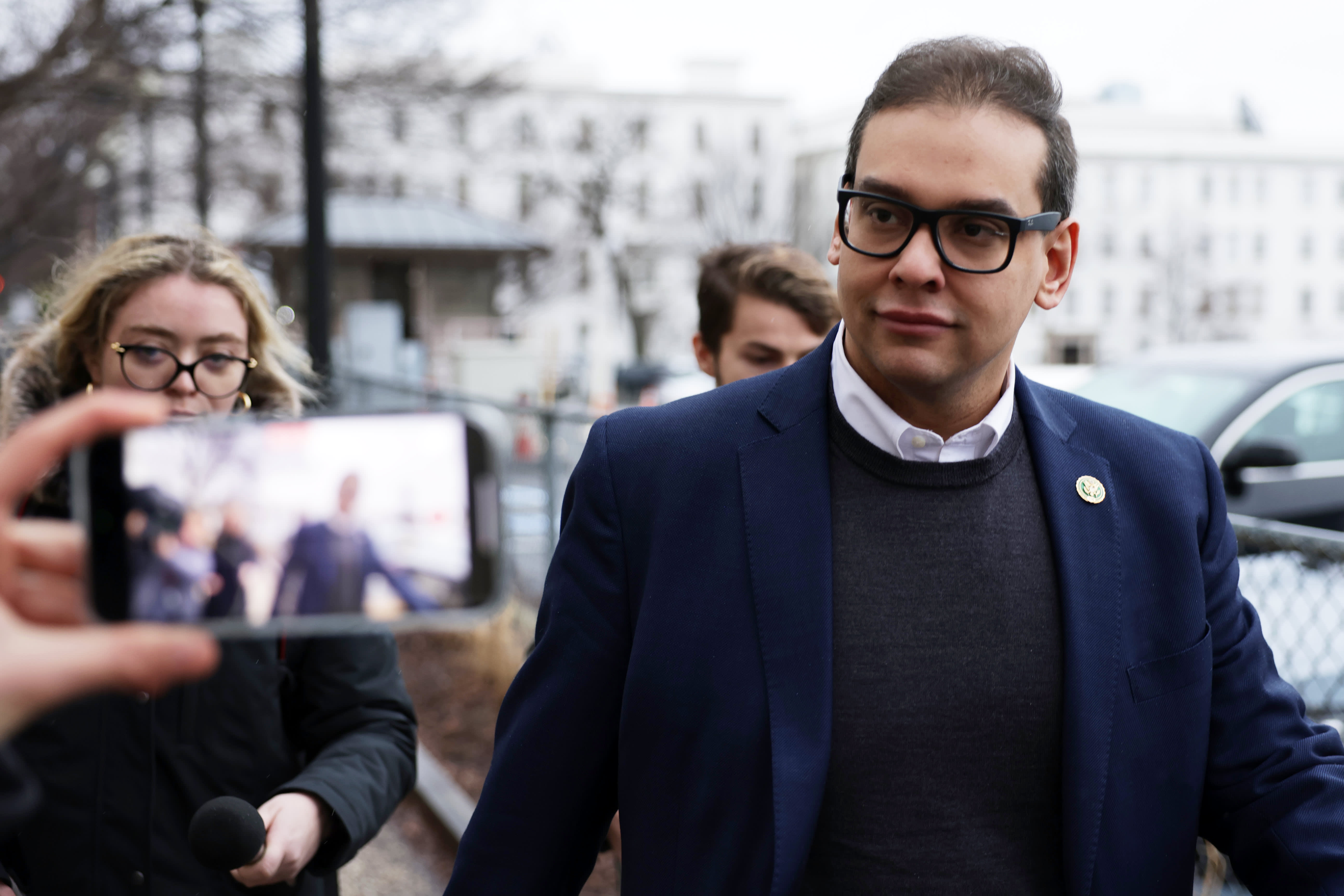 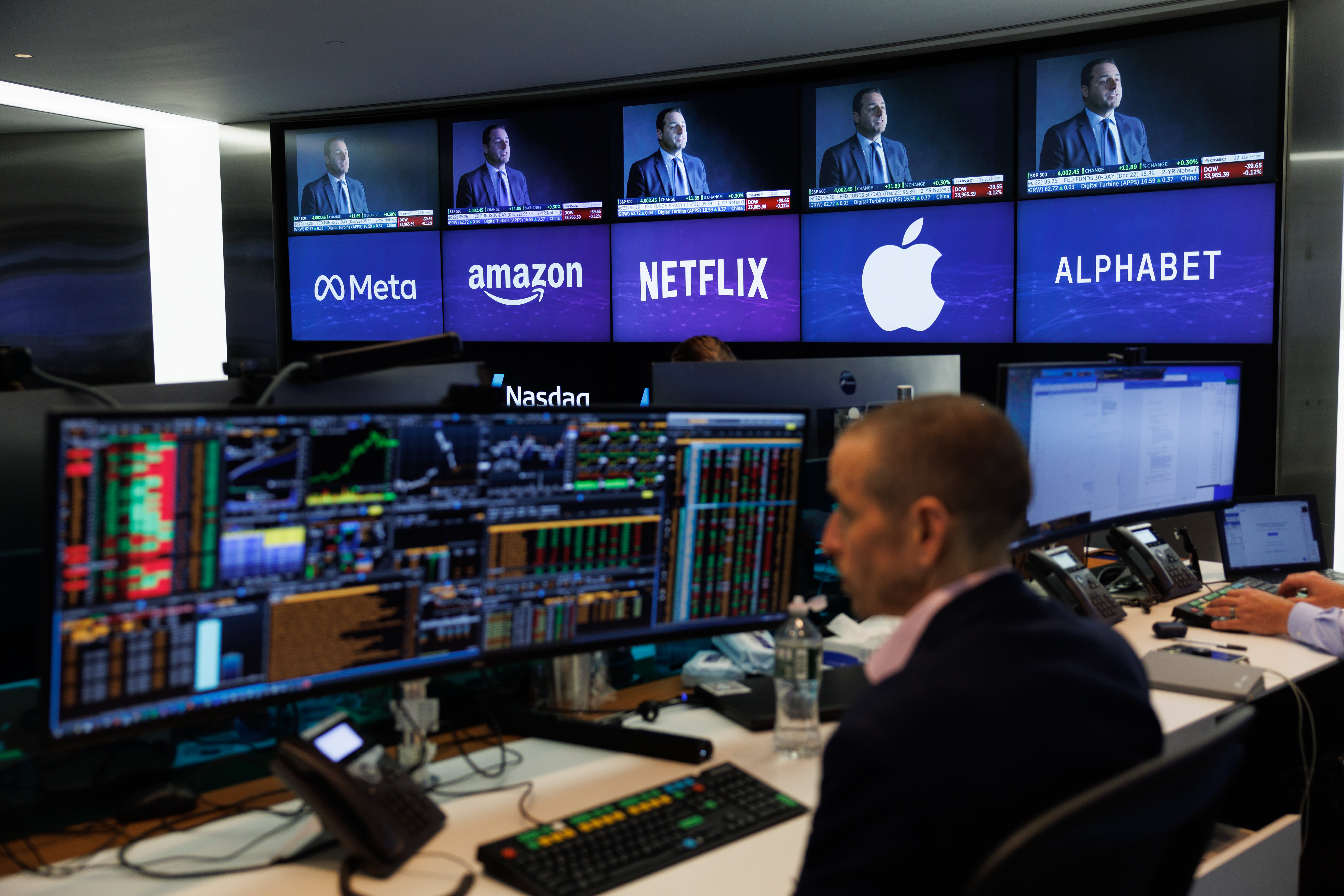 While this data shows a significant increase in communities of color over the past decade, their political representation may suffer as states redraw their political maps, experts say.

"It's certainly possible we may actually see a rollback in minority representation, despite population growth, and we expect this will be an area of significant litigation over the decade," said Adam Podowitz-Thomas, the senior legal strategist for the Princeton Gerrymandering Project and the Princeton Electoral Innovation Lab.

The Supreme Court in 2013 struck down a key provision in the Voting Rights Act that required nine mostly Southern states to get approval for their congressional maps from the federal government. Counties in states outside the South, such as New York and California, were also subject to preclearance rules.

To get approval, states had to demonstrate to the federal government that their redistricting plans did not have a discriminatory purpose or impact on the basis of race, color or membership in a language minority group, according to the Justice Department.

The absence of preclearance this year will give way to greater gerrymandering that could threaten the political power of minority communities despite their growing populations in the U.S., experts say.

Gerrymandering refers to the manipulation of district lines to favor one party or class of people. Though the tactic is used by both parties, Republicans are in a stronger position because they hold single-party control in more states, according to Samuel Wang, director of the Princeton Gerrymandering Project.

"Single-party control of map drawing in a state is certainly the biggest motivator and predictor of gerrymandering," Wang said.

Republicans have control over drawing congressional maps in 18 states and legislative maps in 20 states, including Florida, Georgia, North Carolina and Texas, according to a report published by the Brennan Center for Justice in February.

Democrats, on the other hand, only have control of congressional maps in seven states and legislative maps in nine states, according to the report. The remaining states have independent commissions and bipartisan control over map drawing or they don't need maps because they are single-district states.

In total, Republicans have the ability to draw 187 congressional districts and Democrats 84, according to NBC News. The practice of gerrymandering often targets voters of color and can be achieved by two tactics commonly known as cracking and packing.

After the last Census, in 2010, Republicans made legislative gains by gerrymandering in a number of states where they had single-party control, according to Yurij Rudensky, a redistricting counsel in the Brennan Center's Democracy Program.

"It really is a type of subversion of this democratic process that harms and shakes our system of government to its core, because it means that election outcomes are predetermined and that voters don't actually get to select their representatives," Rudensky said. "Republican operatives did that at the start of the decade."

Gerrymandering in Michigan, Ohio and Pennsylvania alone gave Republicans 16 to 17 more congressional seats than they would have had with unbiased maps, the Brennan Center report said.

A number of Republican operatives also launched the Redistricting Majority Project, or REDMAP, which raised more than $30 million to redraw electoral maps in favor of GOP candidates in 2010, according to a court filing obtained by the Brennan Center.

"This year the gerrymandering will be terrible," said University of Minnesota demographer Steven Ruggles. "Without the preclearance, you can expect that Republicans will be more brazen about gerrymandering, even more than they were in 2010."

The Census Bureau released initial state-level data in April used to apportion the 435 seats in the House that showed a slight shift in political power to the Republican-led South and West.

Democrats are clinging to a slim majority in the House. They control 220 seats, while the GOP has 212. There are three vacancies.

While gerrymandering is likely to occur this redistricting cycle, reform could force Republicans to appeal to voters of color instead, said Simone Leeper, a legal counsel at Campaign Legal Center.

"It's about whether or not they're successful in gerrymandering. If they are, they're less accountable to certain communities," Leeper said. "But if we're able to stop the gerrymandering, then we can hold them accountable and can expect them to try to win over these voters."

In the 2020 election, then-President Donald Trump, a Republican, won the white vote 55%-43%, while Democrat Joe Biden, the victor, won the Black, Hispanic and Asian votes by sizable margins, according to Pew Research. However, Trump made significant gains with Hispanic voters.

On the federal level, Leeper said, passing critical legislation could help combat gerrymandering. This includes the John Lewis Voting Rights Act, which would restore the preclearance requirement for mostly Southern states, and the For The People Act, which contains a ban on partisan gerrymandering.

But minority communities and advocates can also take action on the state level, Podowitz-Thomas said.

As of 2019, eight states have opportunities for public testimony about redistricting, which allows citizens to have some input in the process, according to the National Conference of State Legislatures.

Podowitz-Thomas said individuals must follow their state's redistricting process closely and attend as many public hearings as possible to push for gerrymandering reform.

"We're optimistic that reform advocates and average citizens who want fair maps will ensure that, regardless of what the 2022 elections bring, the maps can and should reflect the will of the voters rather than solely partisan interests," Podowitz-Thomas said.

However, gerrymandering can only be blunted if reform is successful before fast-approaching redistricting deadlines.

The Census data released Thursday came months later than expected due to the pandemic. There were also allegations of political interference against the Trump administration, which failed in its effort to add a citizenship question to the survey. The delay left states scrambling to establish new districts before midterm elections next year.

"Many states will face expedited redistricting timelines," said Podowitz-Thomas. "Some states are going to point to the shortened time frames as reasons to rush the process and pass maps quickly. And in some states, deadlines will be missed and there will be litigation regarding the validity of any map-drawing process that occurs after the deadline."

Arizona, California, Colorado and Michigan are the only states with such commissions for both congressional and legislative redistricting, according to the Brennan Center report. These commissions have "significantly improved the prospects for fairer maps" in those states, the report said.

Such commissions "would be a long-term solution to take the power of map drawing out of the hands of partisans and put it into [the hands of] nonpartisans who will not be looking to do a partisan gerrymander," Leeper said.

But some Republicans have opposed efforts to reform gerrymandering. The Michigan Republican Party even filed a lawsuit in 2019 to block the formation of an independent redistricting commission that was approved by voters in the state, according to The Detroit News.

Several minority advocacy groups expressed the need for redistricting reform after the release of the Census data Thursday.

"The redistricting process must ensure that Asian Americans and other racial minorities have a full and fair opportunity to elect candidates of their choice," Jerry Vattamala, director of the Democracy Program at the Asian American Legal Defense and Education Fund, said in a statement.

Thomas A. Saenz, president of the Mexican American Legal Defense and Educational Fund, said the organization expects all redistricting to accommodate the shifts in Latino population in the U.S.

"We expect these legal obligations to be met both in states of longstanding significant and growing Latino populations, such as California, Texas, Arizona, Nevada, Colorado, and Illinois, as well as in states and local areas where the Latino population is only now reaching critical mass to warrant the creation of districts where Latino voters have the opportunity to elect candidates of their choice," Saenz said in a statement.

The National Association for the Advancement of Colored People also said it will advocate for a fair redistricting process that encourages community participation.

"NAACP encourages voters to engage in the redistricting process by advocating for a fair process that values community input, redistricting criteria that includes compliance with Section 2 of the Voting Rights Act, and maps that reflect this nation's increasingly diverse population," NAACP President and CEO Derrick Johnson said in a statement Friday.

Section 2 of the Voting Rights Act prohibits voting practices, including redistricting plans, that discriminate on the basis of race, color or membership in a language minority group.