Gas prices are below $4 for the first time since March, but the market remains precarious and experts said it's too early to know if the move lower will hold.

The national average for a gallon of gas has fallen for the last 58 straight sessions, according to AAA, and is now $3.99 per gallon. The fall from June, when prices topped out above $5, has been fast.

Here's what could happen next.

Why are prices falling?

Prices at the pump have declined for a number of reasons. 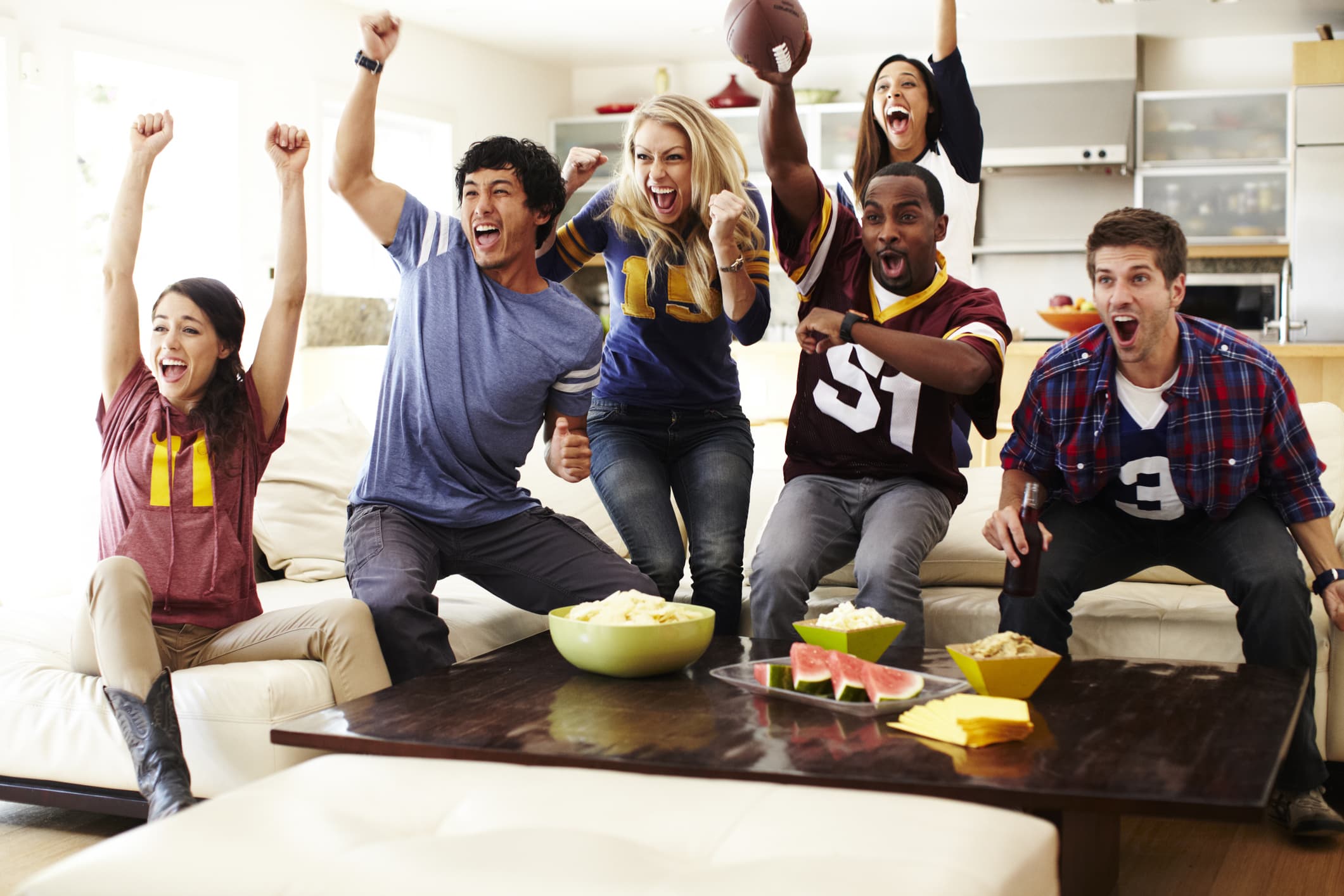 Tim Cook Says There Are 4 Traits He Looks for in Apple Employees: ‘It's Been a Very Good Formula for Us'

In the commodity market there's a common saying that "the cure for high prices is high prices." And that's proved true. In other words, high prices bring down demand, which brings down prices.

Some driving is necessary — to get to work, for example — but with prices at record levels, consumers might decide not to take a road trip, or to carpool with friends rather than driving solo. We've seen this show up in government consumption figures, which have shown a drop-off in demand.

Some states have also suspended their gas taxes, which artificially pushes prices lower.

But the main reason for the fall is the decline in oil prices. Crude is the single largest factor influencing gas prices, accounting for more than 50% of what we pay at the pump.

West Texas Intermediate crude, the U.S. oil benchmark, shot above $130 per barrel in March after Russia invaded Ukraine, sending global energy markets reeling. It was the first time WTI traded at that level since 2008.

But since then oil prices have retreated, with gasoline prices following suit.

WTI traded at $93.51 per barrel on Thursday, a far cry from the $130 just a few months ago. In recent weeks growing recession fears have sent prices tumbling. Oil is vulnerable to any perceived softness in global economic conditions since slowdowns typically lead to lower demand for oil and petroleum products.

Additionally, China demand has been soft as the country combats Covid cases. And the U.S. has taken unprecedented measures by releasing record amounts of oil from the Strategic Petroleum Reserve in an effort to put a lid on higher prices.

Prices at the pump have become a major issue for the White House ahead of the upcoming midterm elections, and President Joe Biden has repeatedly said his administration is doing what it can to ease the burden on consumers.

The move below $4 begs the question of whether further declines are on the horizon. Experts said the relief may be short-lived.

"The streak of daily declines in the retail price of gasoline is about to end as crude oil and refined product futures have rallied off their recent lows," said Andy Lipow, president of Lipow Oil Associates.

The global energy market remains on edge, and there are a number of factors that could push prices higher in the coming months.

Refiners are running full out to keep pace with demand. A hurricane or other event that brings refinery outages could push up gas prices since there aren't alternatives readily available as Europe also looks for petroleum products.

The U.S.' historic release of barrels from the Strategic Petroleum Reserve will end this fall, taking some supply off the market. Additionally, the SPR will need to be refilled. A rebound in economic activity in China could also boost demand for petroleum products.

Additionally, the full slate of European sanctions against Russian fuel purchases has yet to go into effect. The country is a major energy producer, and so the EU scrambling to secure supplies from elsewhere could lift global prices.

This is all set against a backdrop of high demand. The International Energy Agency said Thursday that it now sees 2022 demand growth of 2.1 million barrels per day, which is 380,000 barrels per day higher than prior forecasts.

Patrick De Haan, head of petroleum analysis at GasBuddy, said in a Thursday tweet that the drop in prices may stall over the next five to 10 days. But he added that the fall could be "short term."

The decline for gas prices has been swift, but they're still 81 cents per gallon more than what consumers paid last year.

The rapid ascent has been a major driver of inflation since energy prices are a driving force in many categories. If food costs more to transport because of high prices, for example, then food prices will rise.

Inflation is currently running around its hottest level in more than 40 years. The latest CPI report did show that price pressures are easing a bit in large part because of falling energy costs.

But one month does not a trend make, and with global energy markets still tight the relief at the pump could ultimately prove temporary.