The "routine surgery" was successfully performed Wednesday, according to the statement from Pence's office, which said the 61-year-old former vice president is "expected to fully recover and return to normal activity in the coming days." 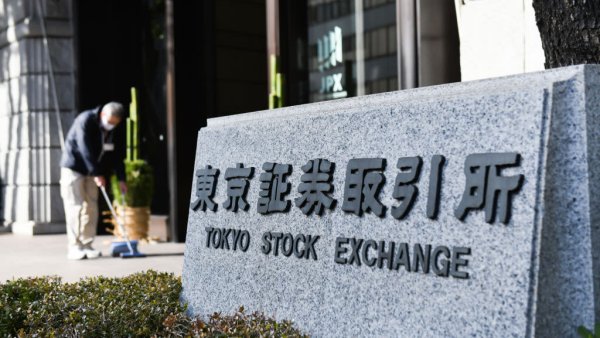 Asia-Pacific Markets Set to Open Mixed as Investors Look Ahead to U.S. Jobs Report Due This Week 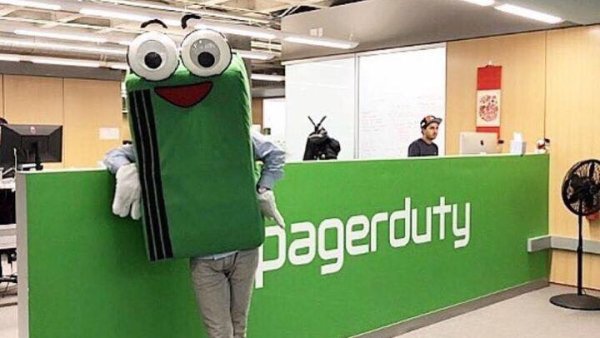 PagerDuty CEO Says Hybrid Workplaces Have Their Own Complex Challenges

The statement noted that Pence's medical history included a diagnosis of asymptomatic left bundle branch block. He felt symptoms over the past two weeks and consulted with his doctors before undergoing the procedure at Inova Fairfax Medical Campus in Falls Church, Virginia, the statement said.

"I am grateful for the swift professionalism and care of the outstanding doctors, nurses and staff at Inova Heart and Vascular Institute, including Dr. Brett Atwater and Dr. Behnam Tehrani," Pence said in the statement.

"I also appreciate the consultation of my longtime Indiana physicians, Dr. Michael Busk and Dr. Charles Taliercio at Ascension St. Vincent. My family has been truly blessed by the work of these dedicated healthcare professionals," Pence said.

Pence is widely rumored to be laying the groundwork for a potential presidential run in 2024. But a candidate's health and medical history can often factor significantly into a political campaign.

For example, former President Donald Trump's health came under significant scrutiny in the final months of his reelection bid, when he was hospitalized with the coronavirus. Critics had already accused Trump, who is overweight and known to have a poor diet, of being deceptive about his medical records.

Campaigns themselves can also be physically and mentally exhausting. In 2016, for instance, then-Democratic nominee Hillary Clinton's near-fainting episode at a Sept. 11 anniversary ceremony dominated headlines.

Sen. Bernie Sanders, I-Vt., had a heart attack in October 2019 during his run for president. He returned to the campaign trail later that month.