"Following the signing of the new bilateral agreement, Etihad is delighted to announce a direct link between these important cities," said Mohammad Al Bulooki, Etihad's chief operating officer, in a statement. 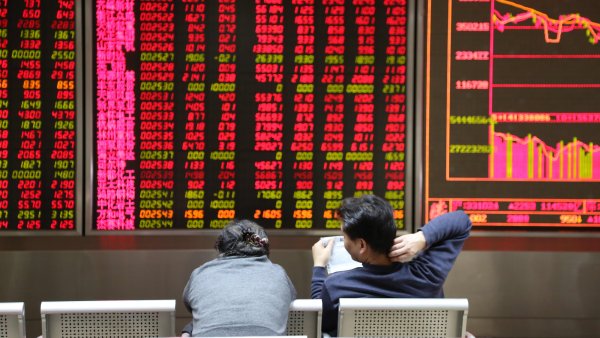 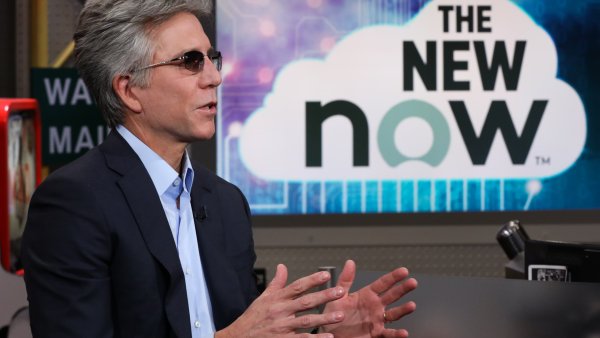 Etihad, the Abu Dhabi-based flag carrier of the United Arab Emirates, joins Dubai based Flydubai in launching direct flights to Tel Aviv, a key business and technology hub. The Etihad service will be effective from Mar. 28 next year.

"The commencement of scheduled flights is a historic moment and as an airline, cements Etihad's commitment to growing opportunities for trade and tourism not just between the two countries but also within the region and beyond," Al Bulooki added.

"Everybody's expecting quite a lot of business activity or tourist activity as the two countries mesh the new relationship," Emirates President Tim Clark told CNBC in an exclusive interview on Sunday.

"The likelihood of the Israeli-origin passengers moving across our network in other parts of our network is clear and present, so we are just deciding how best to go about that," Clark added. "There are going to be a number of carriers starting towards the end of this month."

Israeli flagship El Al, as well as Israir and Arkia, have plans to launch Tel Aviv-to-Dubai services in December.

The launch of the flights follows the normalization of diplomatic ties between the two nations, and the signing of the Abraham Accords between the UAE and Israel in mid-September. Etihad became the first GCC carrier to operate a commercial passenger flight to and from Tel Aviv on 19 October 2020.

Etihad said its new service would target business and leisure travelers, while promoting direct inbound tourism to Abu Dhabi and the UAE. It added that the flights will connect via Abu Dhabi to countries including China, India, Thailand and Australia.