Tesla and SpaceX CEO Elon Musk said he will only publicly list satellite broadband service Starlink when its cash flow is more predictable.

Starlink, which is currently operated by space exploration firm SpaceX, allows people to connect to the internet via a satellite dish that is placed on or near their property. The internet is beamed down to the dish via Starlink satellites that have been put into orbit by SpaceX.

"Going public sooner than that would be very painful," Musk said in a tweet late Wednesday. "Will do my best to give long-term Tesla shareholders preference."

The billionaire's tweet came after a Twitter user asked him: "Any thoughts on Starlink IPO we would love to invest in the future. Any thoughts on first dibs for Tesla retail investors?"

SpaceX President Gwynne Shotwell said last year that Starlink could be spun off from SpaceX for an initial public offering.

Starlink, which is based in Redmond, Washington, ultimately wants to provide the world with faster internet, starting by improving internet access in parts of the world that aren't currently served by broadband providers. 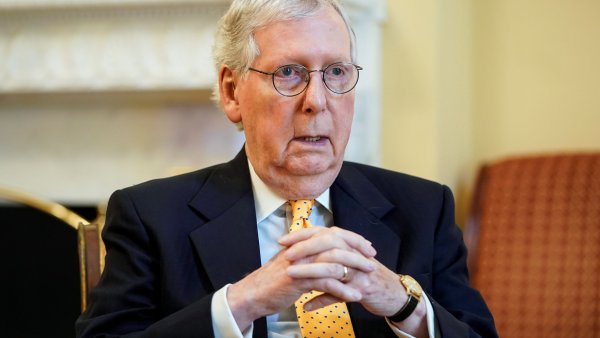 McConnell Will Use Campaign Funds to Promote Covid Vaccinations in Kentucky 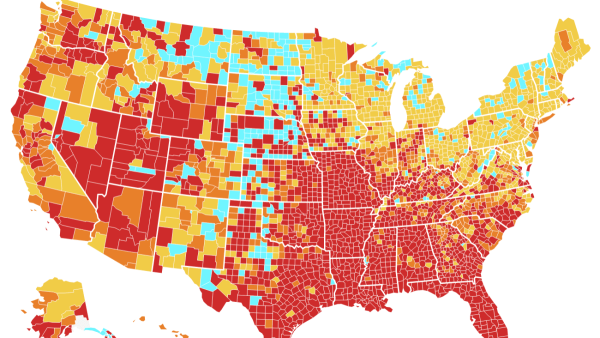 Should You Be Wearing a Mask Again? Here's a Map of the Covid Hot Spots Subject to the CDC's New Mask Guidance

It plans to do this by putting thousands of small telecoms satellites into low-Earth orbit that can beam high-speed, low-latency internet to the ground.

Starlink is currently trialing its service with customers in 11 countries including the U.S. and the U.K.

Musk said in May that the company had received more than 500,000 preorders for its internet service and anticipates no technical problems meeting demand.

"We've successfully deployed 1,800 or so satellites and once all those satellites reach their operational orbit, we will have continuous global coverage, so that should be like September timeframe," she told a Macquarie Group technology conference via webcast, according to Reuters.

"But then we have regulatory work to go into every country and get approved to provide telecoms services."

Starlink has said it plans to launch 12,000 satellites in total at a cost of approximately $10 billion.

Musk said in May that Starlink will be a crucial source of funding for some of his other plans, including sending paying customers to Mars and colonizing Mars.

In an interview in March last year, Musk said SpaceX could make up to $30 billion a year by providing broadband. He said that Starlink will be "helpful to telcos because Starlink will serve the hardest to serve customers" adding that 5G isn't great for the countryside because "you need range."