Job creation came to a halt in December as restrictions brought on by surging Covid-19 cases hammered virus-sensitive industries, particularly bars and restaurants, which lost nearly half a million positions.

The Labor Department reported Friday that nonfarm payrolls fell by 140,000. That was below expectations for 50,000 from economists surveyed by Dow Jones. It was the first monthly drop since April.

The unemployment rate was unchanged at 6.7%, compared to a 6.8% estimate. An alternative unemployment measure that includes discouraged workers and those holding part-time jobs for economic reasons declined to 11.7% from 12%.

"Today's report showed the economy's not just tapping on the brakes, but actually has been thrown into reverse," said Daniel Zhao, senior economist at job search and review site Glassdoor. "It's obvious how bad the winter wave of the pandemic has been, and the economic data is now starting to reflect that."

Markets shrugged off the disappointing report, likely on the anticipation that it strengthened the case for more stimulus from Congress and reflected a likely temporary reduction in jobs that would be reversed as Covid vaccine distribution accelerated. Stocks opened Friday's trading with modest gains. 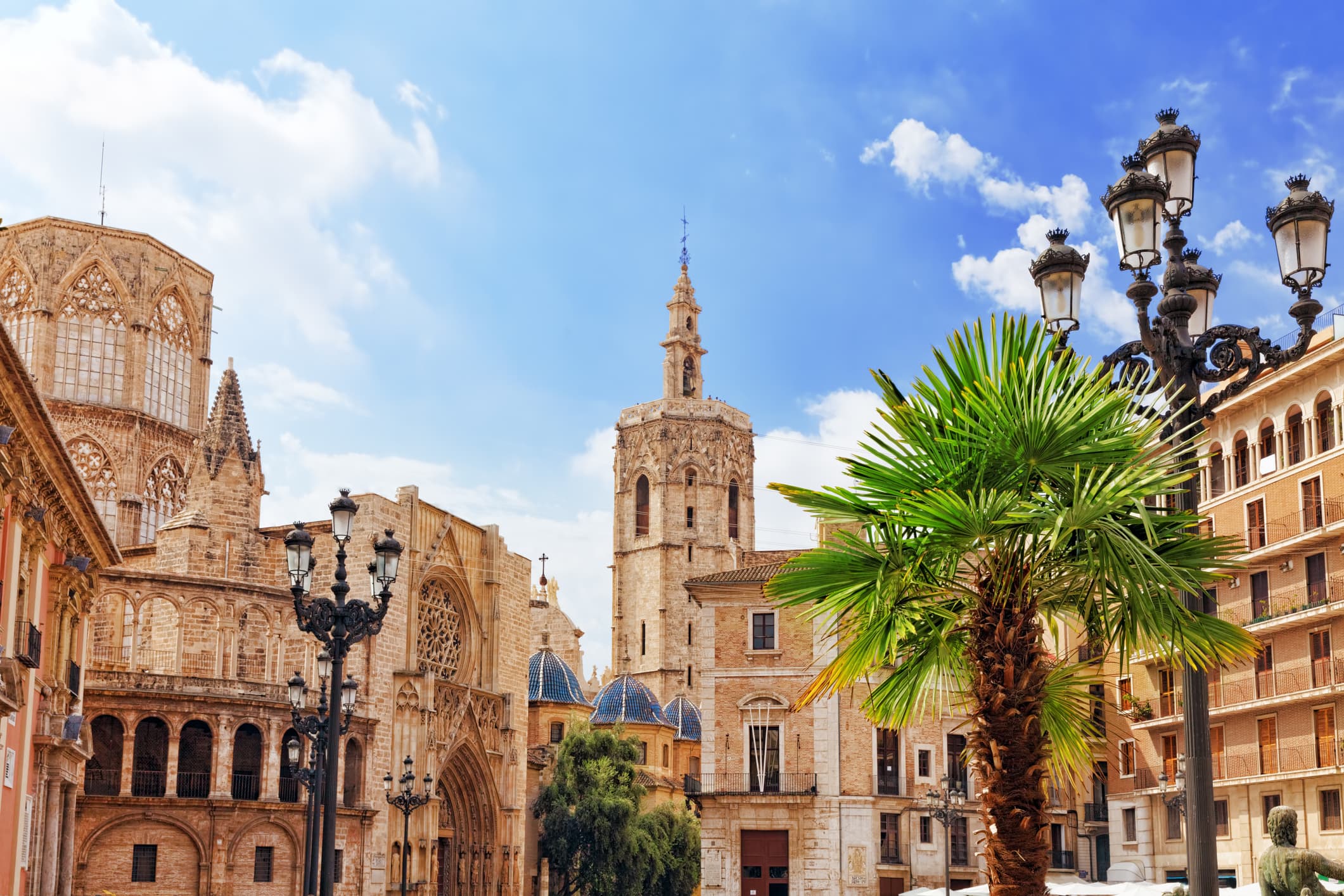 The Top 10 Cities to Live and Work Abroad This Year 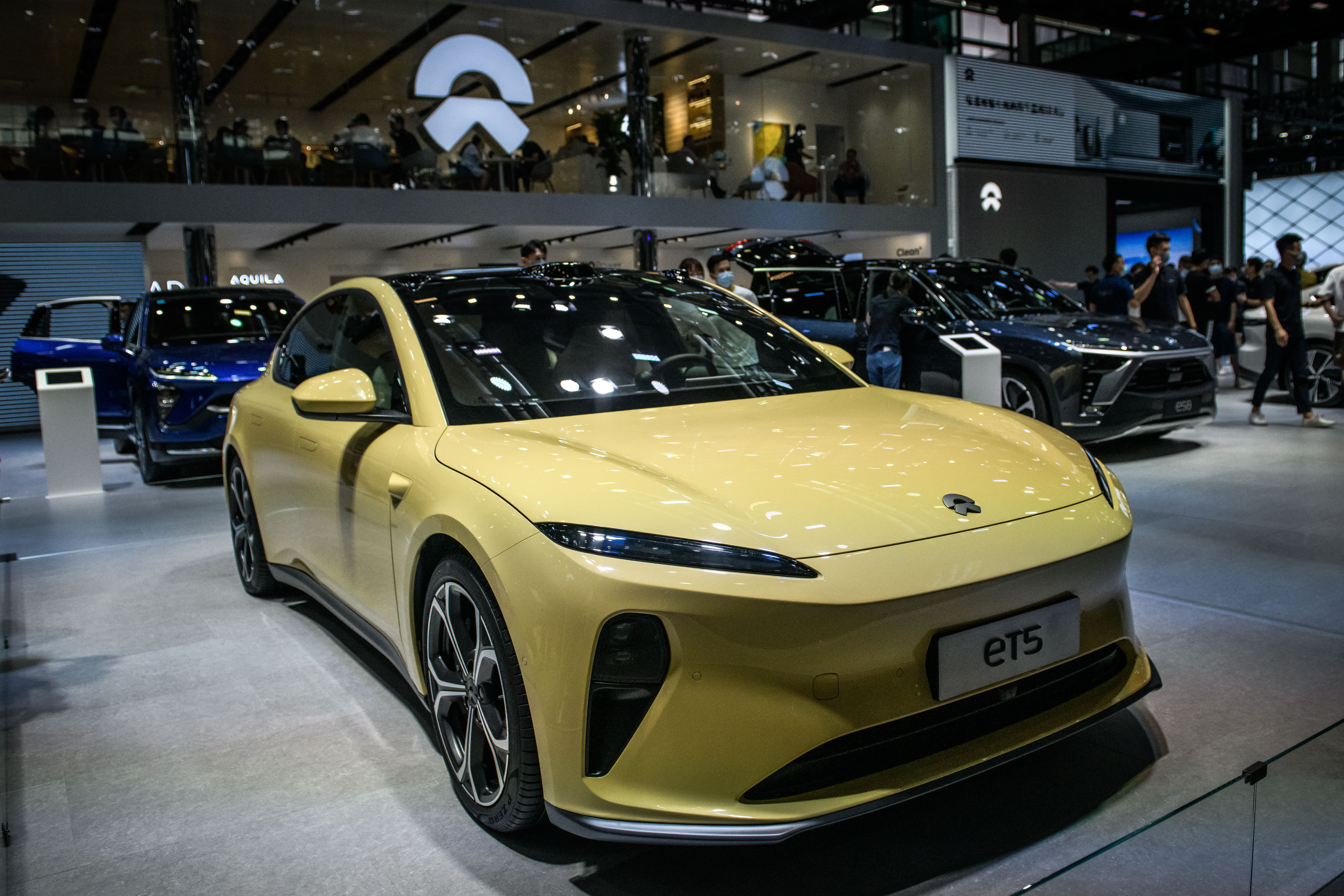 "In some ways, bad news is good news, because it increases the probability for more stimulus," said Michael Arone, chief investment strategist for US SPDR Business. "Investors have convinced themselves this week that given what's happened in Georgia, given the weakness in the economic data, that more help is on the way. We're going to get more fiscal help, and it's likely to happen pretty soon."

Since a recovery that began in May, the economy had recovered 12.3 million of the jobs lost. The biggest hit has come in the hospitality industry, where hotels, restaurants and bars suffered under the yoke of restrictions that limited travel, dining and drinking. December's job tally showed the impact has intensified.

The industry saw a plunge of 498,000 positions for the month, with most coming in restaurants and bars, which saw a drop of 372,000. Overall, hospitality is down 3.9 million jobs since January, a 23.2% drop, the Bureau of Labor Statistics report showed.

The summer saw many of the restrictions on the establishments limits lifted, but they were reimposed over the past few months as coronavirus cases rose and states and communities again eliminated or restricted indoor dining and drinking.

Investors, though, have been looking through the current spate of bad news and remaining focused on what's ahead.

One bright spot was that while temporary layoffs increased by 277,000 to 3 million, the level of permanent job losses actually declined by 348,000 to 3.4 million.

"If we can get the virus under control, the economy has shown there's a lot of pent-up consumer demand. People want to go out and engage in a variety of activities," said Patrick Leary, chief market strategist and senior trader at Incapital. "Even though the vaccine rollout has been slow to start, it will eventually come into play. The market is rationally looking at that desired outcome."

As an extraordinary year came to a close — some 22 million workers were furloughed in March and April — the jobs market had been staging a sharp recovery that nonetheless left about half those displaced on the sidelines. That recovery came a halt in December, though the news was not all bad.

Outside of hospitality, the other job losses were more muted, and several industries posted solid gains.

Private education also a saw a drop, 63,000, while government jobs contracted again with the loss of 45,000 positions. The other services category was down 22,000.

Professional and business services saw growth of 161,000 while retail added 121,000 during the holiday shopping season and construction contributed 51,000.

Along with those gains, prior months also saw upward revisions.

The hit to the jobs market comes even though economic growth otherwise looks solid in the fourth quarter. The Atlanta Fed's GDPNow tracker sees the U.S. economy accelerating 8.5% for the final three months of the year, though economists expect the first quarter in 2021 to show either little or no growth.