Despite a Strong Jobs Report, Unemployment Inched Higher for Black Workers in July

The U.S. job market posted strong growth and a decline in unemployment in July, but unemployment ticked higher among Black workers, further underscoring the ongoing discrepancies within the job market.

While the findings signal the economy is headed in the right direction, Black workers marked the only demographic group that saw the unemployment rate rise.

Across the board, unemployment rose to 6% for the group. When broken down by gender, Black men saw unemployment rise to 5.7%, while the rate declined to 5.3% among women.

"We can have really, really strong job growth this month, but it doesn't feel like a robust and broadly shared recovery," said Kathryn Zickuhr, a labor market policy analyst at the Washington Center for Equitable Growth. 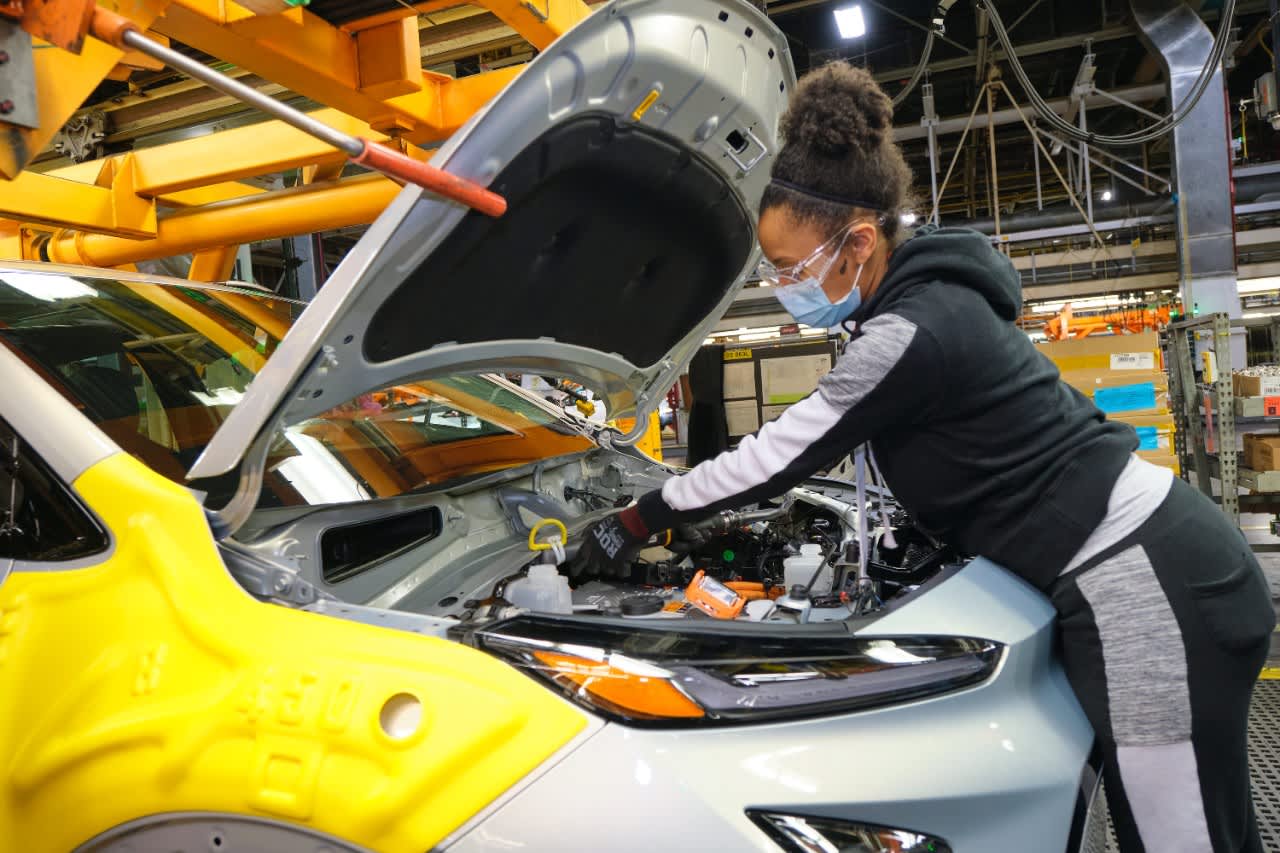 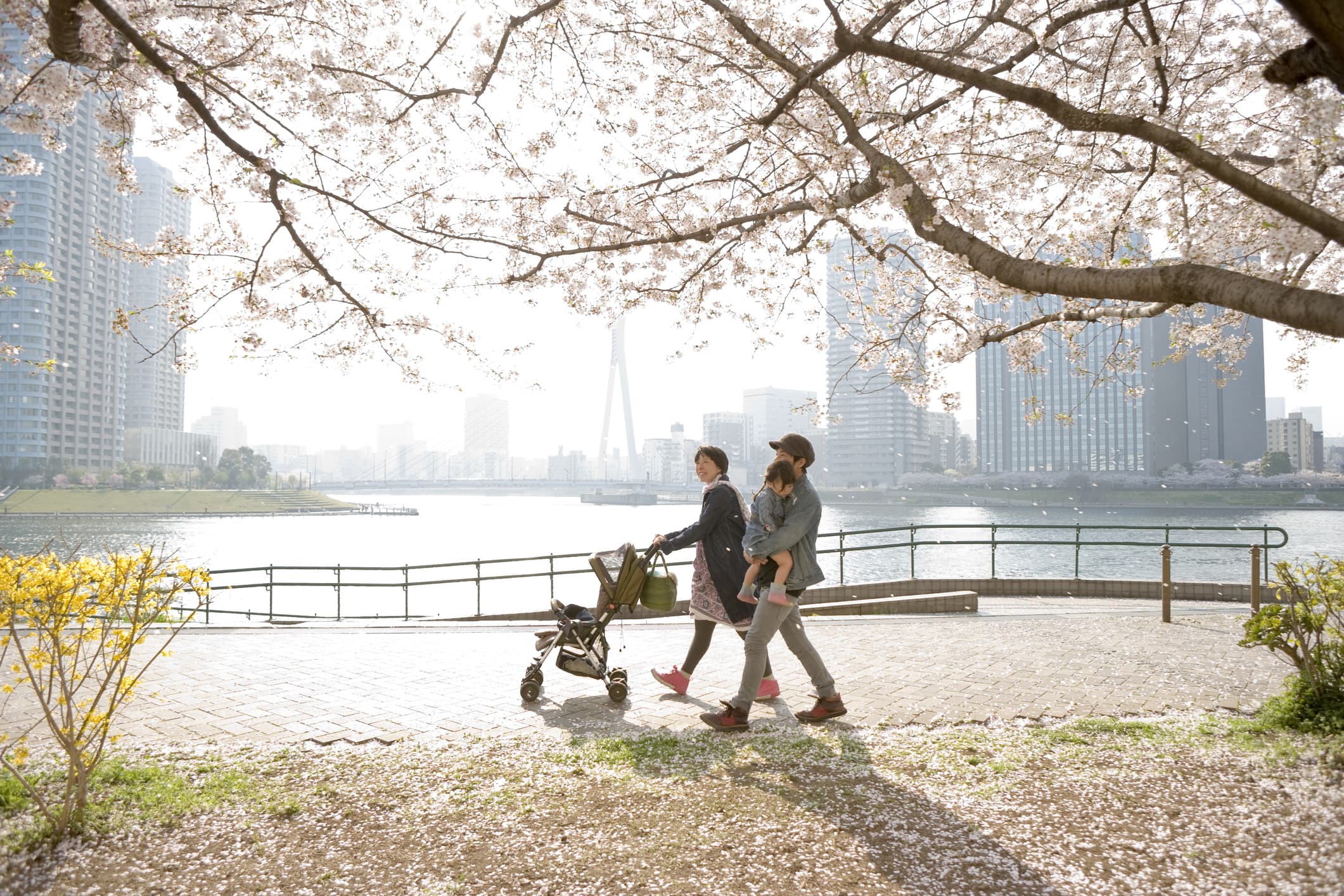 At the same time, the labor force participation rate, which tracks how many people are employed or searching for work, grew among Black women to 62.3% in July, up from 62% in June. However, the rate ticked lower among men, shrinking to 67.3% in July, compared to 68.1% the month before.

It was also slightly lower for Black workers overall, slipping to 62% last month from 62.2% in June.

It's difficult to decipher what contributed to that shift, said Valerie Wilson, director of the Economic Policy Institute's program on race, ethnicity and the economy.

"I don't know how much of that is a signal of something really changing or just volatility of the data, because the longer-term trend had been pretty positive, pretty strong, " she said.

Women have continued to make progress in the jobs recovery. The unemployment rate inched down to 3.1% for women ages 20 and up, compared to 3.3% in June.

The continuation of strong job growth from last month among women indicates that the gain may be more than "just a blip," said William Spriggs, chief economist to the AFL-CIO.

Hispanic women workers fared particularly well, with the jobless rate for the group dropping to 3.2% in July. In the prior month, it was 4.5%.

While Black women workers saw their unemployment rate slip to 5.3%, it was still a far cry from the 2.6% rate for white women, which is an indicator of a longer-term trend, said Nicole Mason, president and CEO of the Institute for Women's Policy Research.

At the same time, reopening trends in hospitality and leisure have contributed to a recovery in the sector. Latinas and other women of color are often overrepresented in the services sector, which added 96,000 jobs, and could explain some of the reductions in their respective jobless rates, she added.

That said, the data fails to paint a picture of the entire market as child care and nursing care continue to lag behind the general recovery given that they offer lower wages and benefits, Mason added.

Despite these ongoing discrepancies, she remains optimistic about the job market going forward.

"Numbers can change or decline and we're continuing to add jobs which I think is a really good thing," Mason said. "I'm cautiously optimistic about growth, but I do believe we're more than headed in the right direction."