New York Gov. Andrew Cuomo dismissed calls Sunday for his resignation in the wake of new allegations of inappropriate workplace conduct, but will sign a bill stripping his emergency powers to fight the Covid-19 pandemic as he faces growing political pressure from his own party.

The Democratic governor, grappling with waves of criticism and calls for his resignation over dueling crises in his administration, also vowed he was "not going to be distracted" in the fight against Covid. 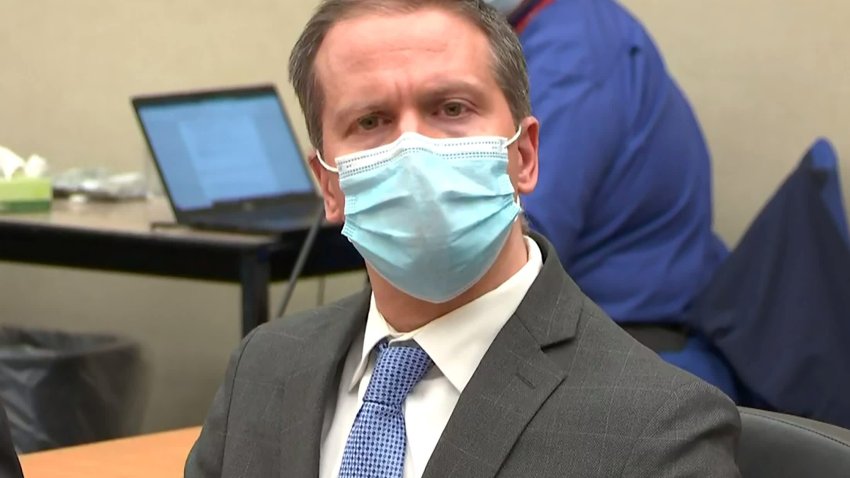 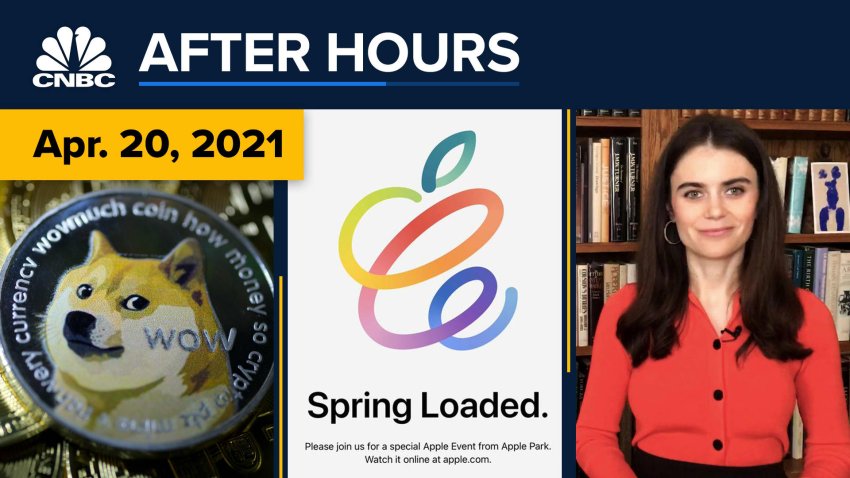 Dogecoin Prices Skyrocket in 2021, But Slump on ‘Doge Day': CNBC After Hours

"I'm signing today the legislature's emergency powers bill, and I'm going to implement it today," Cuomo said in a conference call with reporters.

Cuomo said he would take that step with the "significant change" of allowing Empire State restaurants outside of New York City to increase indoor dining capacity to 75% from 50%.

The change will be implemented on March 19, according to the governor. But he cautioned that "if the numbers change, if something happens, if there's a downturn, then obviously we will adjust."

Cuomo is under fire amid a growing number of allegations of sexual harassment or inappropriate workplace conduct, as well as an ongoing scandal over his administration's handling of Covid nursing home death data.

"Everyday there is another account that is drawing away from the business of government," Stewart-Cousins said.

"We have allegations about sexual harassment, a toxic work environment, the loss of credibility surrounding the Covid-19 nursing home data and questions about the construction of a major infrastructure project."

"New York is still in the midst of this pandemic and is still facing the societal, health and economic impacts of it," she said. "We need to govern without daily distraction. For the good of the state Governor Cuomo must resign."

Carl Heastie, the Democratic speaker of the New York State Assembly, said in a statement Sunday that he agrees with Stewart-Cousins "regarding the Governor's ability to continue to lead this state."

"The allegations pertaining to the Governor that have been reported in recent weeks have been deeply disturbing, and have no place whatsoever in government, the workplace or anywhere else," Heastie said.

"We have many challenges to address, and I think it is time for the Governor to seriously consider whether he can effectively meet the needs of the people of New York."

But Cuomo was defiant earlier Sunday when peppered with questions about the allegations from multiple women, including two more who came forward Saturday.

"There are some legislators who suggest that I resign because of accusations," Cuomo said. Some members of Cuomo's own party, including state Sen. Alessandra Biaggi, have called for him to step down.

"I was elected by the people of this state, I wasn't elected by politicians. I'm not going to resign because of allegations," he said.

"The premise of resigning because of allegations is actually anti-democratic," Cuomo added. He called for people to let New York Attorney General Letitia James complete her independent probe of the harassment claims before drawing conclusions.

"Let the attorney general do her job. She's very good, she's very competent. And that will be due process, and then we'll have the facts," he said.

Asked about Biaggi in particular, Cuomo replied, "I have a news flash for you: There is politics in politics."