Crowdstrike CEO on the Evolution of Ransomware: ‘It's Become Big Game Hunting'

"Now the adversaries are taking a page out of nation-state actors," he told CNBC's Jim Cramer. "It's become big game hunting as opposed to just traditional ransomware."

Crowdstrike provides cloud-based services including endpoint security, threat intelligence and cyberattack response. The firm is seeing an increasing number of ransomware-as-a-service operations as the subscription economy takes off, Kurtz said in an interview on "Mad Money."

It's the kind of attack that crippled the gasoline supply in the eastern part of the United States last month. Colonial Pipeline, a major U.S. pipeline, paid roughly $5 million ransom to restore service after DarkSide, believed to be a Russia-based criminal organization, hacked its system and held its systems hostage.

"There's a lot of them out there," he said. "When we think about all the small businesses, all the large enterprises, there isn't anyone in this world who doesn't need cybersecurity." 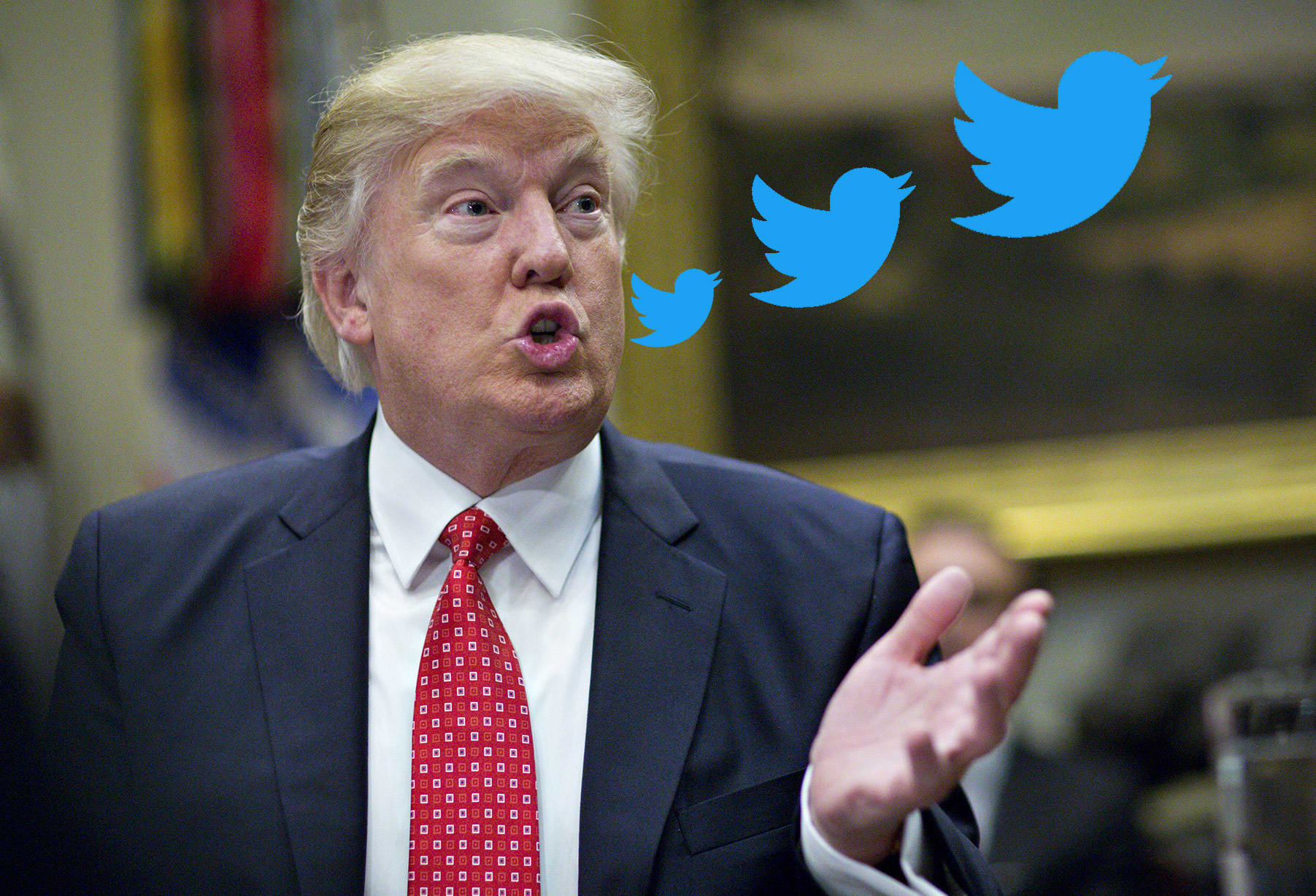 Here's What Musk's Potential Takeover of Twitter Could Mean for Trump 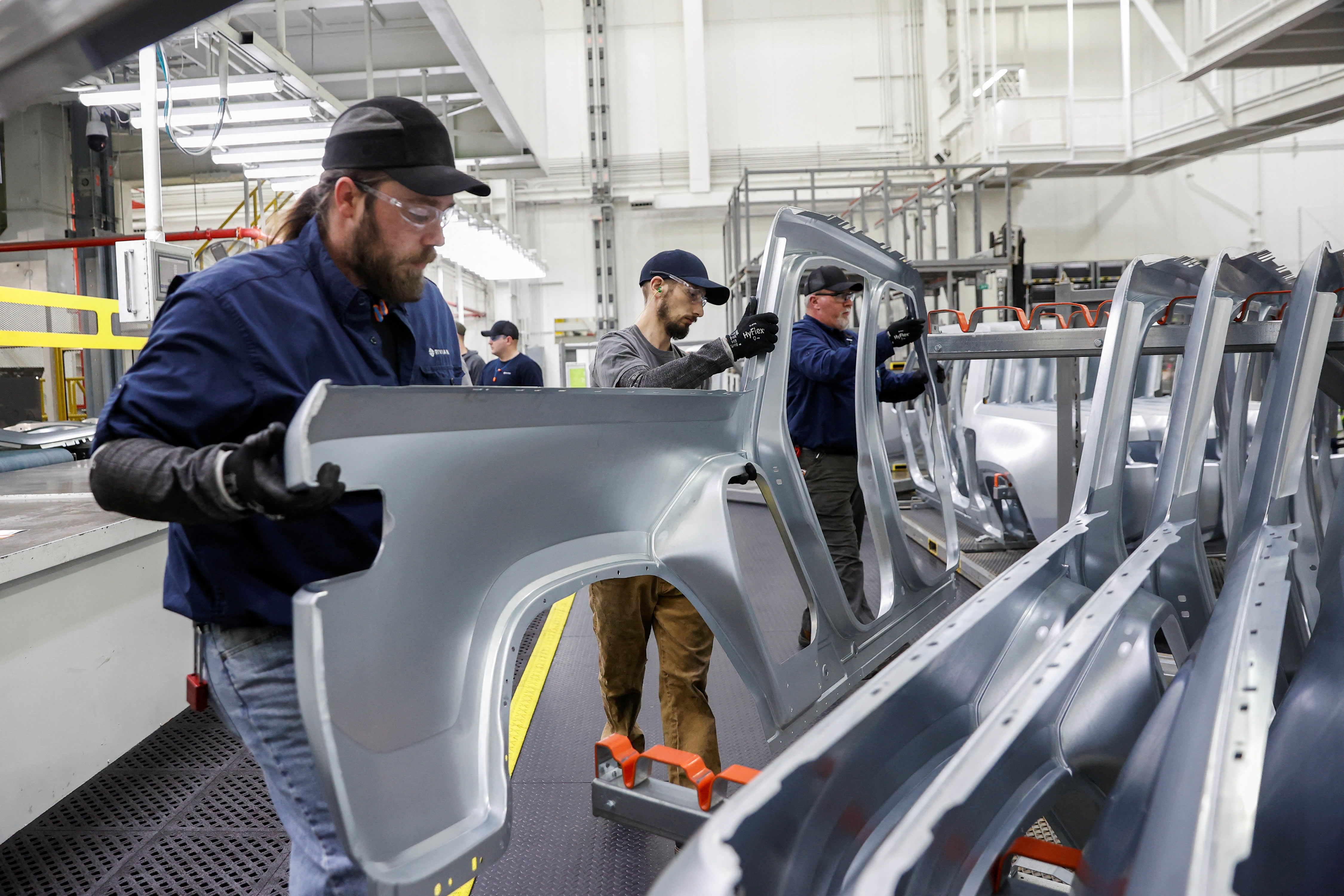 Last week, Crowdstrike said it brought in $302 million in revenue during the quarter ended April 30, a 70% increase from a year earlier. Its subscription customer count grew by more than 1,500 during the quarter.