Credit Suisse Explains Why Japan Is Its Favorite Developed Market 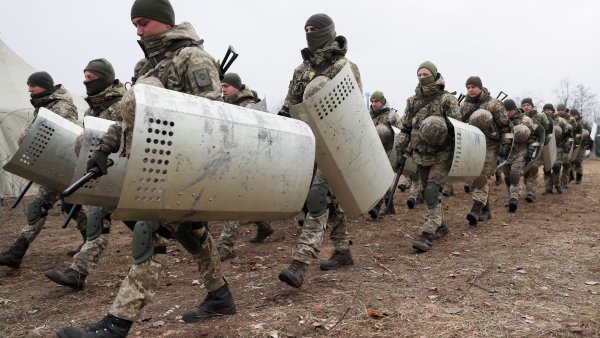 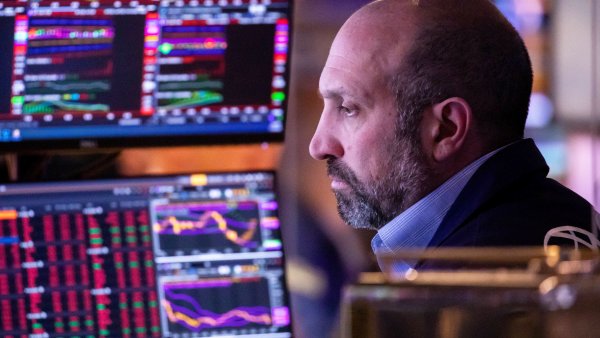 Cramer's Investing Club: What We Learned This Week and What We Are Watching Next Week

"Japan has massively underperformed the U.S. equity market this year despite a very strong earnings momentum," he said.

The strategist said a series of "building blocks" are now in place for Japan to outperform globally in the coming quarters.

Firstly, Tantia pointed to Japanese Prime Minister Fumio Kishida's resounding victory in the recent parliamentary election, describing the win as "very positive for the market" due to expectations that the country's leader will introduce more stimulus.

The second factor, according to the strategist, is valuations.

"If you look at the valuation for the Japanese equity market, it's trading at a very attractive price compared to any other developed markets," he said

Lastly, he pointed to the outlook for the Japanese yen, which has weakened more than 10% against the dollar so far this year.

"Weaker Japanese yen tends to be positive for the equity market and we do expect JPY to weaken against U.S. dollar," Tantia said.