Cramer Says Robinhood Is a Buy Even After Its Rocky IPO

CNBC's Jim Cramer said Monday he believes shares of Robinhood can be purchased at their current levels, suggesting the brokerage has a bright future catering to the financial preferences of younger people.

"As Robinhood branches out into other forms of finance, including 'buy now, pay later' cards, I think [CEO Vlad Tenev's] army of 22 million users will grow and become more powerful," the "Mad Money" host said. 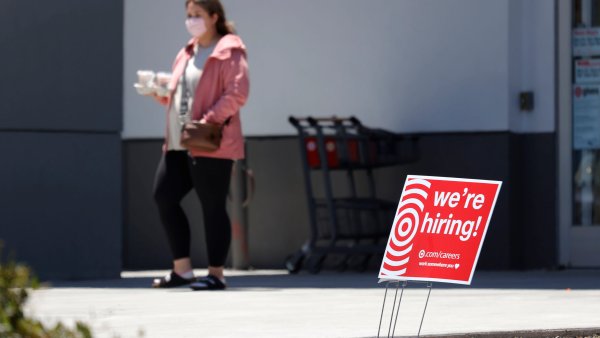 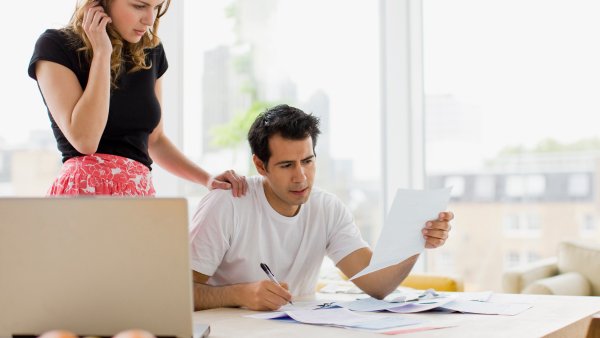 Op-Ed: Should Gen Z and Millennials Count on Social Security?

"That's why I'm telling you that Robinhood can be bought here," Cramer added. "If Square can rally 10% on this Afterpay deal, imagine what Robinhood could do if they acquired someone else in the industry — think Affirm. The stock would soar."

Shares of Square surged one day after the fintech firm behind the Cash App announced a $29 billion, all-stock deal to buy Afterpay, an Australian company that offers "buy now, pay later" services.

While gains of that magnitude are unusual after a company reveals plans for an execute an all-stock acquisition, Cramer said it reflects the confidence investors have in Square's growth, particularly around services like "buy now, pay later" that are popular with millennials and Gen Z.

In addition to Square, Cramer said PayPal — which owns peer-to-peer payments app Venmo, a rival to the Cash App — is another financial services company that's proven to be embraced by younger generations.

"I think Robinhood could be next," Cramer said, as the company that pioneered free-commission stock trading expands into other areas. Robinhood already offers cash management accounts, and Tenev told CNBC last week he hopes in five years the company is "the most trusted and most culturally relevant money app worldwide."

"That scarcity value has allowed them to surge higher at a tremendous velocity" and bodes well for Robinhood, he said.