The $1.9 trillion Covid relief package passed by the Senate on Saturday offers $86 billion in funding to failing pension plans.

The American Rescue Plan, which now heads to the House, would let certain pensions apply for federal grant funding, which would be used to help pay retirement benefits to workers. 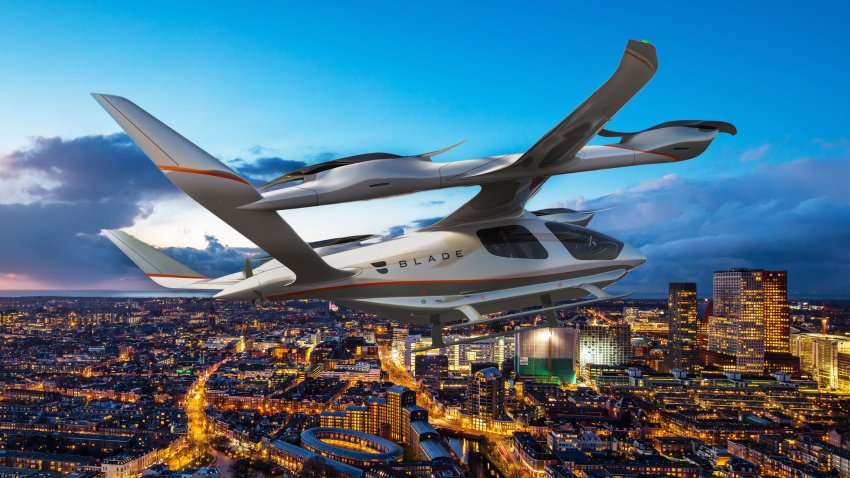 The provision applies to multi-employer pensions. These plans pay benefits to union workers in industries such as construction, manufacturing, mining, retail transportation and entertainment.

However, 124 multi-employer pensions are in "critical and declining" status, according to the Pension Benefit Guaranty Corporation. They're projected to have insufficient funds to pay full retirement benefits within the next 20 years.

About 1 million workers are in such plans, according to the American Academy of Actuaries.

Until now, the PBGC, a government-sponsored entity, has been able to step in to pay at least partial benefits in the event of a pension failure.

But the agency's multi-employer program is in bad shape. Its likelihood of insolvency is "very high" in 2026 and a "near certainty" by the end of 2027 due to additional pension failures, according to the PBGC's most recent projections.

At that time, it won't be able to guarantee retirement benefits to workers, absent legislative changes, the agency said.

Grants offered by the American Rescue Plan would cover full pension benefits for workers in ailing plans over the next three decades. The relief measure would also reinstate any benefits that had been suspended for recipients.

Multi-employer plan sponsors can apply for the aid through 2025. The PBGC can't condition the aid on pension changes like benefit reductions or new funding requirements.

The funds must be invested in investment-grade bonds. They, along with any investment earnings, must be segregated from other plan assets.

"It goes back to the fact that these workers didn't do anything wrong," Brown told The New York Times on Thursday. "They have earned these pensions."

Sen. Chuck Grassley, R-Iowa, criticized the measure as a bailout with no strings attached.

"It's just a blank check, with no measures to hold mismanaged plans accountable," he said.

The Democrat-led House is expected to vote on the $1.9 trillion relief package Tuesday so President Joe Biden can sign it early in the week.