Last December, two Atlanta tax professionals pled guilty to a scheme that defrauded the IRS of more than $250 million in taxes.

The scam claimed more than $1.2 billion in fraudulent charitable deductions through so-called syndicated conservation easements, a strategy most taxpayers probably have never heard of.

Conservation easement tax incentives were created by Congress to help promote land preservation. Property owners give up certain rights with regard to use or development in order to keep the land as open space. In return, they get a charitable deduction to help offset the loss of value. 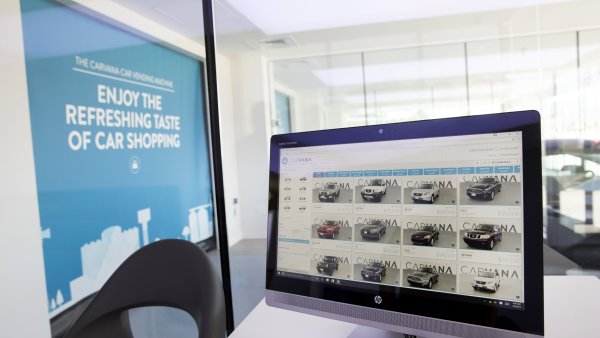 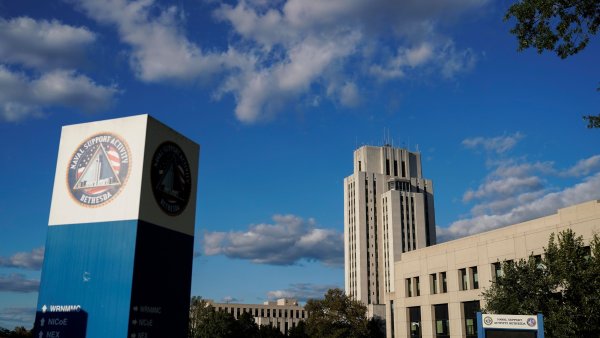 However, abuses of the incentives have popped up, targeted at taxpayers looking for deductions. People who invest in the deals may get inflated appraisals on the land, which then leads to higher tax deductions that are shared among a group of investors. Promoters of these deals typically promise big returns. In the case of the Atlanta tax professionals, they promised more than $4 in charitable tax deductions for every $1 invested with "no economic risk."

The IRS has increased its efforts to clamp down on these abuses.

In recent years, the IRS announced it planned to step up its enforcement actions tied to syndicated conservation easements. "Putting an end to these abusive schemes is a high priority for the IRS," said IRS Commissioner Chuck Rettig.

The case of the Atlanta tax professionals was the first Department of Justice criminal prosecution tied to conservation easements. Other investigations are ongoing.

Despite the IRS efforts to curb abuses, the total deductions claimed in recent years has ballooned, according to the Land Trust Alliance, a national land conservation organization.

From 2010 to 2018, a total of $36 billion in deductions were claimed through these kinds of transactions. Notably, $22 billion of that occurred even after the IRS put bad actors on notice in 2016 by citing certain syndicated conservation easements as tax avoidance measures.

"It's just so egregious, it's mind boggling," said Lori Faeth, senior director of government relations at the Land Trust Alliance.

Now, some Congressional leaders are stepping in.

A bill was recently reintroduced in the House of Representatives that would block charitable deductions in excess of 250% of the amount invested in properties with easements. The proposal, called the Charitable Conservation Easement Program Integrity Act, was introduced by Rep. Mike Thompson, D-Calif. A companion bipartisan bill was also introduced by Sens. Steve Daines, R-Mont., and Debbie Stabenow, D-Mich.

The goal of the bill would be to protect valid uses of the deduction, such as family farms or ranches.

"This is just a small handful of bad actors who are abusing the tax code," Faeth said.

"[For] any CPA, there are very obvious indications that they should steer clear of these types of transactions and they should not recommend investors invest in them," she said.

The bill could help limit abuse of the technique and free up the IRS to focus on other issues, Faeth said.

The proposal has strong bipartisan support, she said, as it is a revenue generator. A previous estimate for another version of the bill by the Joint Committee on Taxation indicated it could produce $11.4 billion.

In the meantime, the government is continuing to crack down on abuses of the deduction. The IRS urges people who have participated in an abusive syndicated conservation easement to work with an independent counsel in order to come into compliance.

"The vast majority of these transactions are legitimate and ethical for all the right reasons, but this handful of bad actors are abusing the incentive to help wealthy people become much, much wealthier," Faeth said.