Coldplay's World Tour to Use Sustainable Tech, But Chris Martin Says ‘Backlash' for Flying Is Right

British rock band Coldplay has announced dates for a world tour in 2022, with the band planning to integrate a range of sustainable features into its concerts to reduce their effect on the environment.

In a statement on its website, the group pledged to make the stadium tour "as sustainable and low-carbon as possible."

Among other things, it wants to cut consumption, lower its direct CO2 emissions by 50% compared to its previous tour and "recycle extensively." 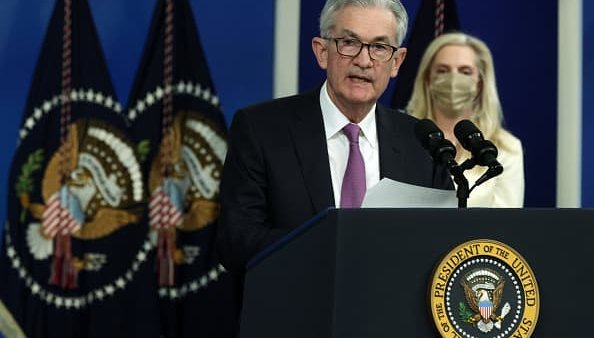 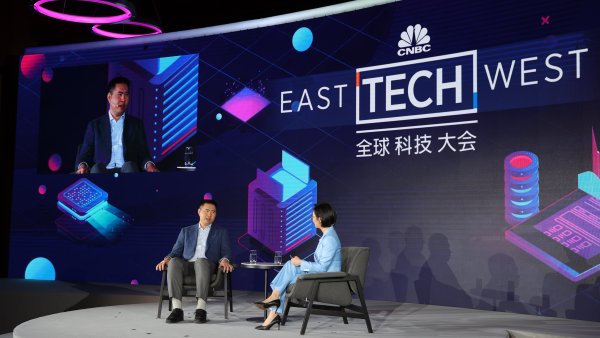 While it may appear to be ambitious, the group accepts the tour will "have a significant carbon footprint." To this end, Coldplay has committed to "draw down more CO2 than the tour produces."

This will be achieved through the backing of projects focused on areas like renewable energy, conservation and soil regeneration, to name three. Millions of trees will also be planted, including one for every ticket the band sells.

When it comes to powering the gigs themselves, a number of ideas and technologies will be incorporated.

The latter is being rolled out "so that the fans' movements can be converted into energy and help to power the show."

In addition, Coldplay said it had partnered with the German automaker BMW to develop what it described as "the first ever mobile, rechargeable show battery."

While the band is keen to show it is making efforts to tour in a sustainable way, some significant challenges to achieving this goal remain, such as having to fly many thousands of miles around the world in order to play shows.

In an interview with the BBC it was put to Coldplay lead singer Chris Martin that, when rock stars spoke about the environment, there were "always cries of hypocrisy, especially when private jets are being used." The singer was asked if he was ready for an "inevitable backlash."

"I don't mind any backlash at all," Martin replied. "We're trying our best and we haven't got it perfect, absolutely. We always have backlash for everything."

"And the people that give us backlash for that kind of thing, for flying … they're right. So we don't have any argument against that."

The environmental footprint of aviation is significant. According to the International Energy Agency, carbon dioxide emissions from aviation "have risen rapidly over the past two decades," hitting almost 1 metric gigaton in 2019. This, it notes, equates to "about 2.8% of global CO2 emissions from fossil fuel combustion."

Elsewhere, the World Wildlife Fund describes aviation as "one of the fastest-growing sources of the greenhouse gas emissions driving global climate change." It adds that air travel is "currently the most carbon intensive activity an individual can make."

In an effort to reduce the environmental effects of its flights, Coldplay claims that when it comes to "all flights, commercial and charter", it will pay a surcharge so it can "use or supply" sustainable aviation fuel.

In his interview with the BBC, Martin acknowledged that even this wasn't a panacea. There was still a lot of offsetting required when it came to flying, he said, "because even sustainable aviation fuel isn't good enough yet."