CNBC.com's MacKenzie Sigalos brings you the day's top business news headlines. On today's show, CNBC's Eamon Javers reports on a CNBC Investigation into Coinbase's new customer support after one family lost $700,000 from their account. Plus, Southwest Airlines works to recover from mass cancellations over the weekend.

After thousands of customer service complaints, Coinbase started a new live phone support line. But numerous customers remain frustrated with the company after its latest effort to address their concerns.

The text message on Erick's phone alarmed him so much that he pulled over to the side of the road. It was a sunny afternoon in July. 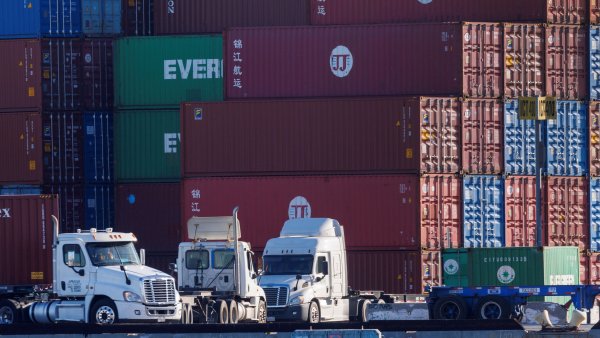 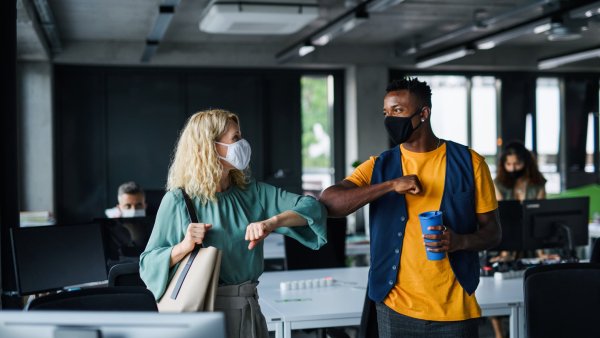 The retired attorney clicked on the message which said someone had logged into his account. He logged on, and soon got an email that his two-factor authentication had been changed, meaning his security settings had likely been compromised.

Then the nightmare got worse.

He and his wife, Molly, had saved nearly $1.1 million in cryptocurrencies. Suddenly, a fraudster started withdrawing all their bitcoin investments, about $700,000, as Erick watched. And there was nothing he could do.

Southwest Airlines apologized for canceling more than 2,000 flights since Saturday, saying the airline's operations are starting to stabilize after disrupting travel for tens of thousands of customers.

"I know it's been a really rough weekend and obviously I really feel for our customers and our people that are trying their best to serve our customers, but when an airline gets behind, it's hard to catch up," Southwest Airlines CEO Gary Kelly told CNBC's "Squawk on the Street" in an interview Tuesday. Kelly said he wasn't trying to make any excuses for the disruptions.

Southwest canceled 87 flights, or 2% of its schedule on Tuesday, according to flight-tracking site FlightAware.

The Dallas-based airline since Saturday has canceled close to 2,400 flights, FlightAware data showed. The airline said bad weather and air traffic control issues in Florida kicked off the problems, which snowballed due to its own staffing shortfall, particularly a lack of backup pilots and flight attendants to step in when things go wrong. Other airlines had relatively minor cancellations.

A record 4.3 million workers quit their jobs in August, led by food and retail industries

Workers left their jobs at a record pace in August, with bar and restaurant employees as well as retail staff quitting in droves, the Labor Department reported Tuesday.

Quits hit a new series high going back to December 2000, as 4.3 million workers left their jobs. The quits rate rose to 2.9%, an increase of 242,000 from the previous month, which saw a rate of 2.7%, according to the department's Job Openings and Labor Turnover Survey. The rate, which is measured against total employment, is the highest in a data series that goes back to December 2000.

Quits have been seen historically as a level of confidence from workers who feel they are secure in finding employment elsewhere, though labor dynamics have changed during Covid-19 crisis. Workers have left their jobs because of health concerns and child care issues unique to the pandemic's circumstances.