China and Japan have had a longstanding dispute over a series of uninhabited islands in the East China Sea. Known as the Diaoyu islands to China and the Senkaku islands to Japan, the two sides have often clashed over the disputed territory, but agreed last month to continue discussions.

Nakayama's comments come days after Japanese media reported that Japan, France and the United States will hold joint military drills for the first time next May, according to Reuters. 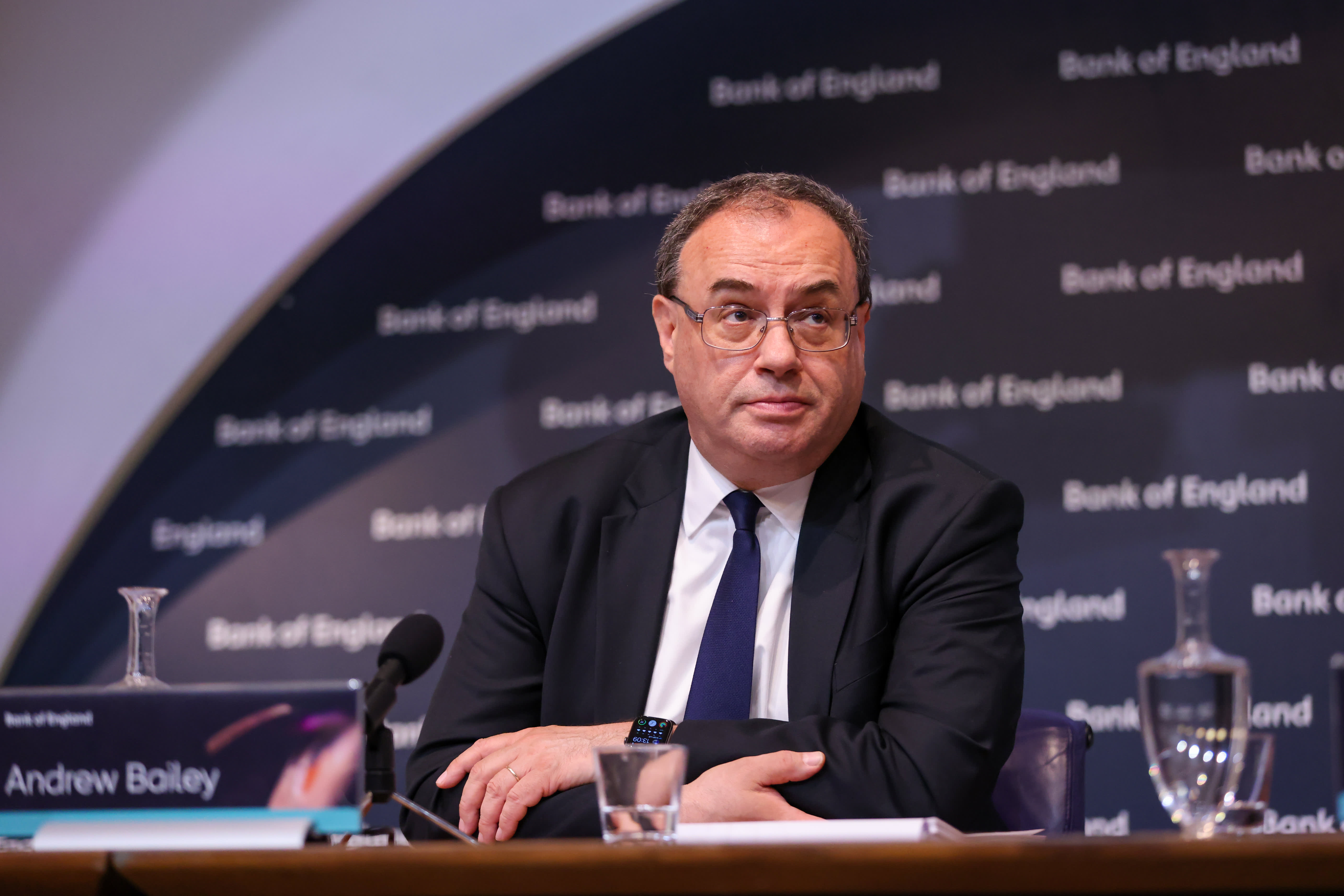 Pension Fund Panic Led to Bank of England's Emergency Intervention: Here's What You Need to Know 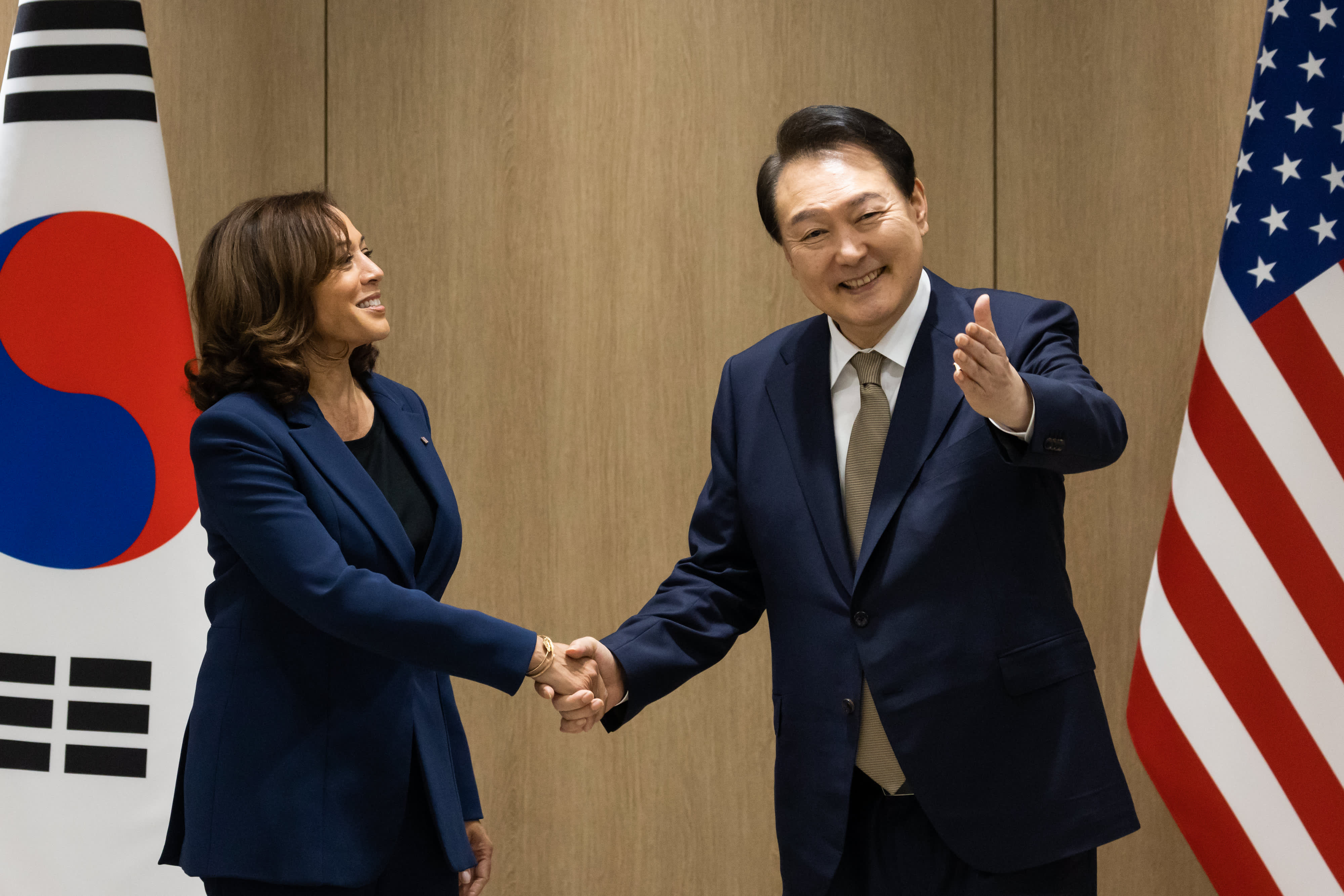 An opinion piece in Chinese state-backed tabloid Global Times said the military exercises show that Japan wants to rely on its allies to support its "illegal maritime claims" and limit China's development.

"The dispute between China and Japan over the Diaoyu Islands has long existed and China has sufficient evidence to prove that the islands have always been an integral part of the Chinese territory," the article said.

Nakayama said Beijing is "unilaterally" changing the status quo in the East China Sea. "Every single day, the Chinese ships, the coast guard vessels try to get into our territorial water," he said.

He cited a specific incident in October where a Chinese vessel stayed in Japanese waters for more than 57 hours. "This is a very big concern for us," he said.

Nakayama also said Tokyo is concerned about Beijing's cooperation with Moscow. He spoke about a recent incident when a Russian aircraft entered Japan's airspace, but offered few details. "This is a big problem and big issue," he added.

Japanese media reported last month that a Russian helicopter intruded into Japanese airspace off Hokkaido on Oct. 2, prompting the defense ministry to scramble fighter jets in response to the intrusion.