BEIJING — In a country where consumer payments are measured in the trillions, China's digital yuan has made little headway, according to 2021 figures released by the central bank on Tuesday.

The People's Bank of China began conducting trials of the digital yuan in the last two years. Since then, cumulative transactions in the currency have reached 87.57 billion yuan ($13.68 billion), Zou Lan, director of the PBOC's financial markets department, told reporters.

That means digital yuan transactions totaled 53.1 billion yuan in the second half of 2021, based on CNBC calculations of previously released figures.

For context, Ant Group's Alipay disclosed in 2020 that monthly payment volume averaged 10 trillion yuan. The company is an affiliate of Alibaba that operates one of China's two dominant apps for mobile pay, and has become the dominant form of consumer payment on the mainland.

Alipay said it had about 711 million monthly active users as of June 2020. 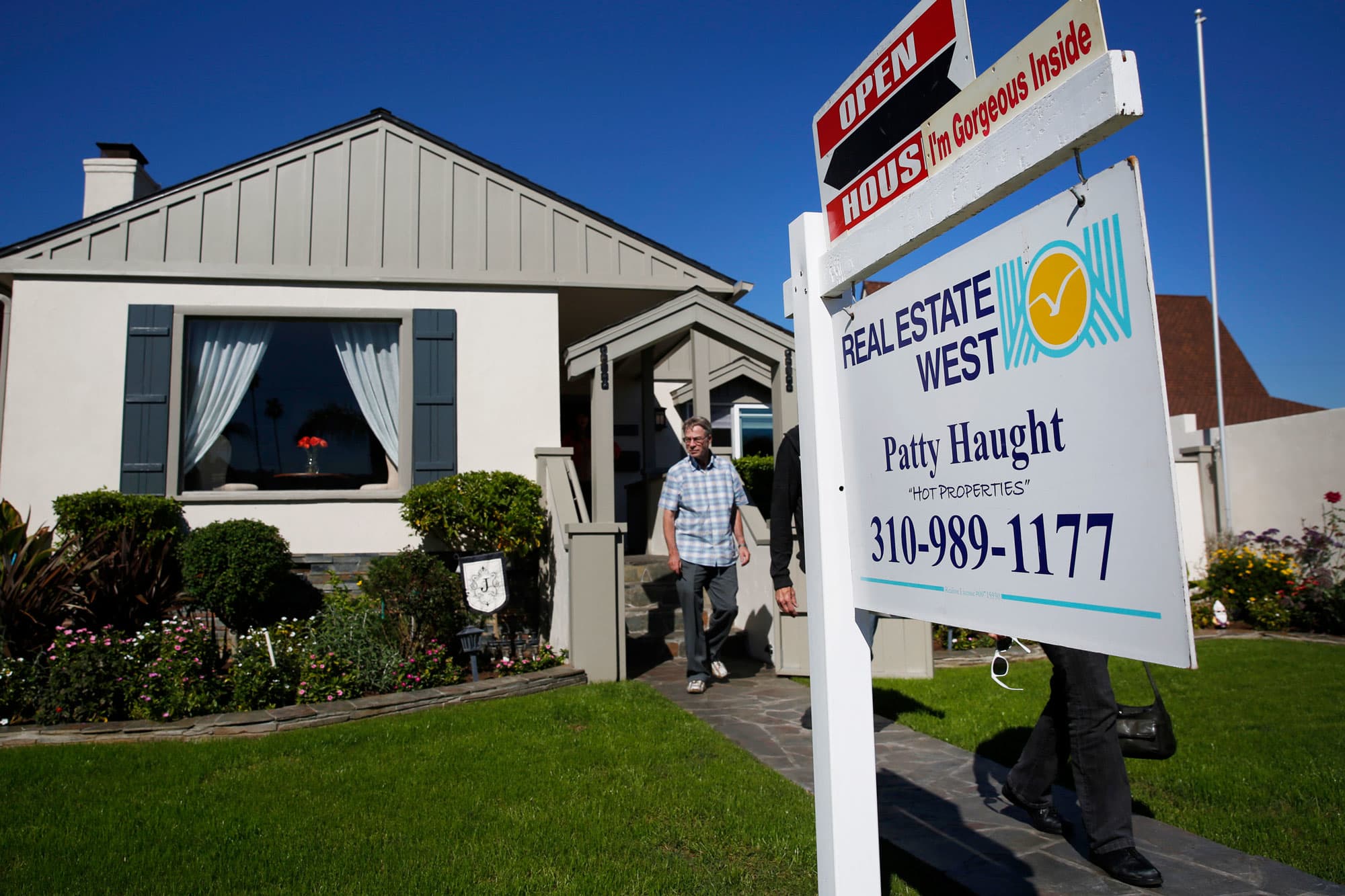 The number of individual digital yuan users climbed to 261 million as of the end of 2021, an increase of 240.13 million from the end of June, according to the PBOC.

However, far fewer businesses accept the digital yuan, and it remains unclear what incentives consumers have to use the currency versus Alipay or WeChat Pay.

As of October, about 10 million businesses had digital yuan wallets, according to state media. That's far below the more than 80 million monthly active merchants Alipay reported in June 2020.

The PBOC did not provide an update on the number of merchant wallets or figures for January.

Still, the digital yuan's wider availability and government promotions could encourage greater use.

Earlier this month, the bank started allowing the general public to download a pilot version of the digital yuan app from the Android and Apple app stores, for users in 10 Chinese cities.

Before offering the digital yuan to the general public, the central bank's initial tests were only open to users selected by lottery. Once invited, residents of certain cities could use digital yuan vouchers to buy products at designated stores within certain time periods.