European Union exports to China grew by 2.2% last year and imports rose by 5.6%. In comparison, exports to the U.S. dropped by 8.2% and imports fell by 13.2%. The latest figures, released Monday by Eurostat, showed that China now has an even bigger role in how European economies perform.

"The reason behind it is clearly the fact that China/Asia is the only region going through a nice V-shaped recovery," ING Germany economist Carsten Brzeski told CNBC on Tuesday.

China, where the first Covid-19 cases were reported, has not gone through severe social restrictions for a second time as has been the case in many European nations.

As a result, the Chinese economy is performing slightly closer to pre-Covid levels in comparison with other parts of the world, where restrictions are still taking a toll on activity. China is expected to register the second-highest growth rate globally in 2021, according to forecasts from the International Monetary Fund.

"Looking ahead, the importance China has for European trade is also a clear dilemma," Brzeski said, adding that "Europe will have a hard time making choices" between trading with China and helping the U.S. on the technology front. 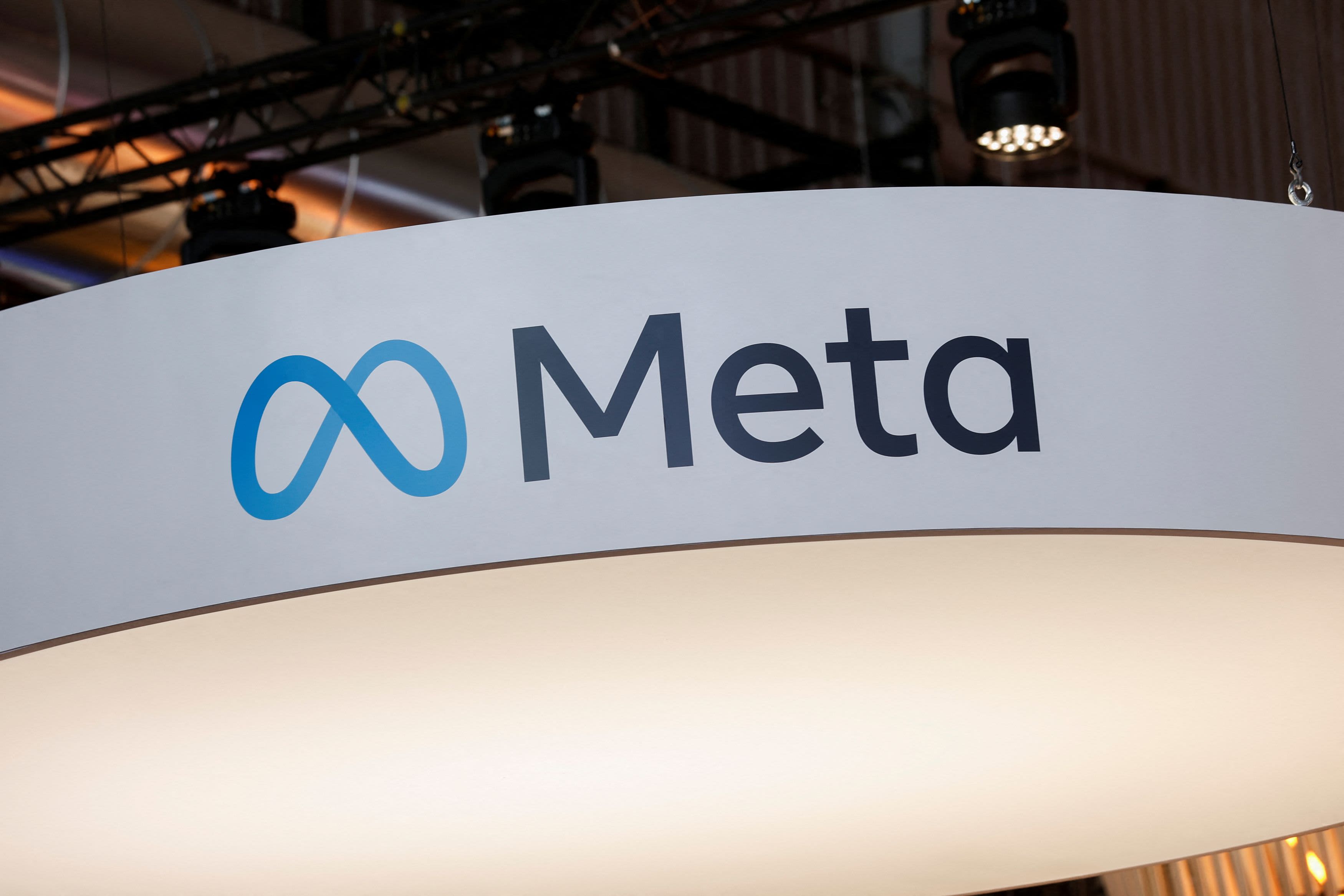 Earning Less Than $30,000 a Year Is a ‘Deal Breaker' for Daters, New Survey Finds

The U.S. and EU have clashed with Beijing over 5G and technology transfers — when a government asks foreign firms to share their tech in exchange for market access. At the same time, Washington and Brussels also have concerns over human rights in China.

The "risk is that compromising and balancing between the two will hamper future growth," Brzeski said.

However, the European Union seems willing to strengthen economic ties with China. The two reached a new investment agreement in December aimed at making it easier for European firms to operate in China.

The deal, which seemed to have been rushed through before Joe Biden's inauguration in late January, prohibits China from stopping access or introducing new discriminatory practices on manufacturing and some service sectors.

At the time of the announcement, European trade chief Valdis Dombrovskis said: "The current crisis gives us no other option but to work hand in hand with our global partners, including China."

"By pulling together we can recover more quickly economically, and make progress on areas of mutual interest such as trade and investment relations," he said in a statement.

The agreement has yet to be approved by European lawmakers, some of whom are critical of the Chinese government and are reluctant to sign it off.