General Electric's renewables unit and LafargeHolcim, the world's biggest cement manufacturer, have struck a deal to explore the recycling of wind turbine blades.

A memorandum of understanding will see the companies focus on exploring "circular economy solutions." Business practices connected to the notion of a circular economy have gained traction in recent years, with many companies around the world looking to operate in a way which minimizes waste.

In a statement Thursday, the firms added they were looking into "new ways of recycling wind blades, including as a construction material to build new wind farms."

The plans announced this week build on an already existing relationship between the two companies. Last June, GE Renewable Energy said it was going to partner with LafargeHolcim and another firm, COBOD International, to develop wind turbines that use 3D-printed concrete bases.

The issue of what to do with wind turbine blades when they're no longer needed is a headache for the industry. This is because the composite materials used in their production can be difficult to recycle, with many blades ending up as landfill when their service life ends.

As governments around the world attempt to ramp up their renewable energy capacity, the number of wind turbines on the planet only looks set to grow. This will in turn increase pressure on the sector to find sustainable solutions to the disposal of blades.

Over the last few years, major players in wind energy have announced plans to try to tackle the problem. Just last week Denmark's Orsted said it would "reuse, recycle, or recover" all turbine blades in its worldwide portfolio of wind farms once they're decommissioned.

In April, it was announced that a collaboration between academia and industry would focus on the recycling of glass fiber products, a move that could eventually help to reduce the waste produced by wind turbine blades. 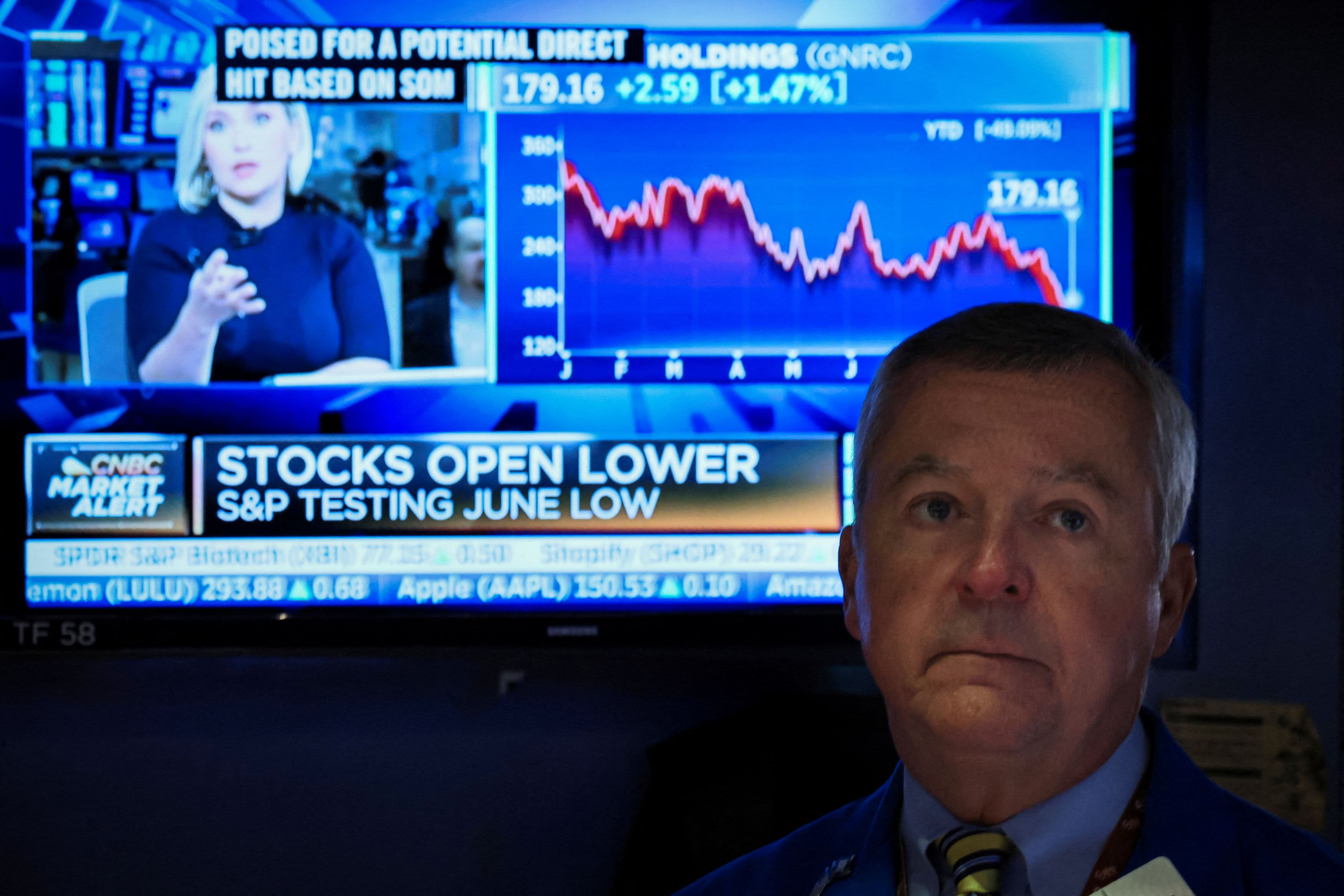 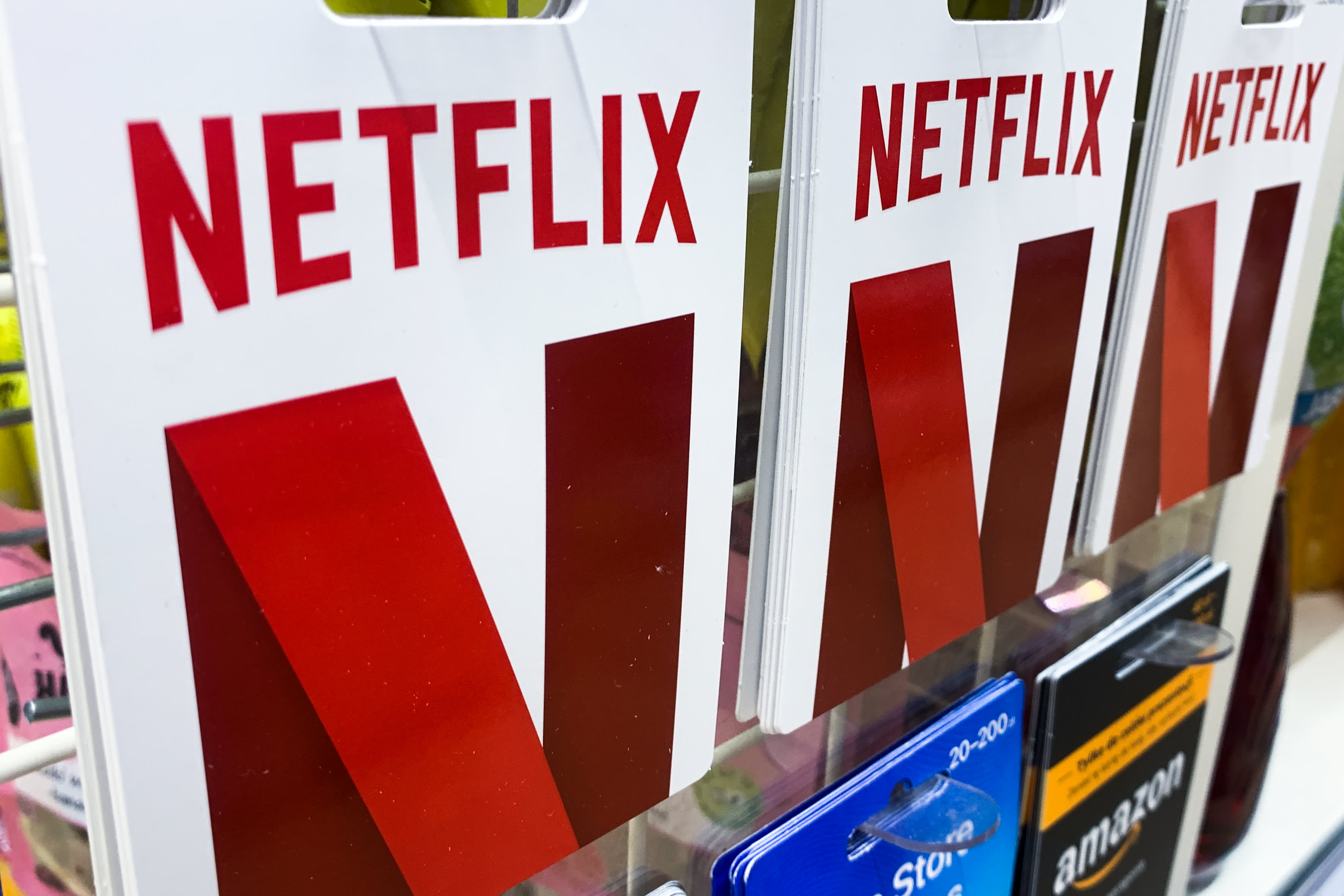 Last December, GE Renewable Energy and Veolia North America signed a "multi-year agreement" to recycle blades removed from onshore wind turbines in the United States. And in January 2020, wind energy giant Vestas said it was aiming to produce "zero-waste" turbines by the year 2040.