Buying a Home Is a Goal for Many Americans. How This Bank Is Helping Members of Low- and Moderate-Income Communities Achieve That

Even as prices for homes soar, the American Dream of owning a home is still alive and well.

Yet that can be a high hurdle for first-time home buyers to reach.

New data from the National Association of Realtors shows sales of previously owned homes rose by 7% in September as mortgage interest rates declined. However, first-time home buyers made up just 28% of those transactions, the lowest it has been since July 2015.

Bank of America, among other financial institutions, is working to help more people become first-time homeowners through an initiative targeting low- and moderate-income communities.

The company first started the project, called the Bank of America Community Homeownership Commitment, in 2019. This year, it raised its commitment to $15 billion through 2025, with the goal of helping more than 60,000 individuals and families buy homes.

More from Personal Finance:
How much house can you afford? What to know before you buy
6 reasons why Americans aren't returning to work
Why this is a difficult market for first-time homebuyers 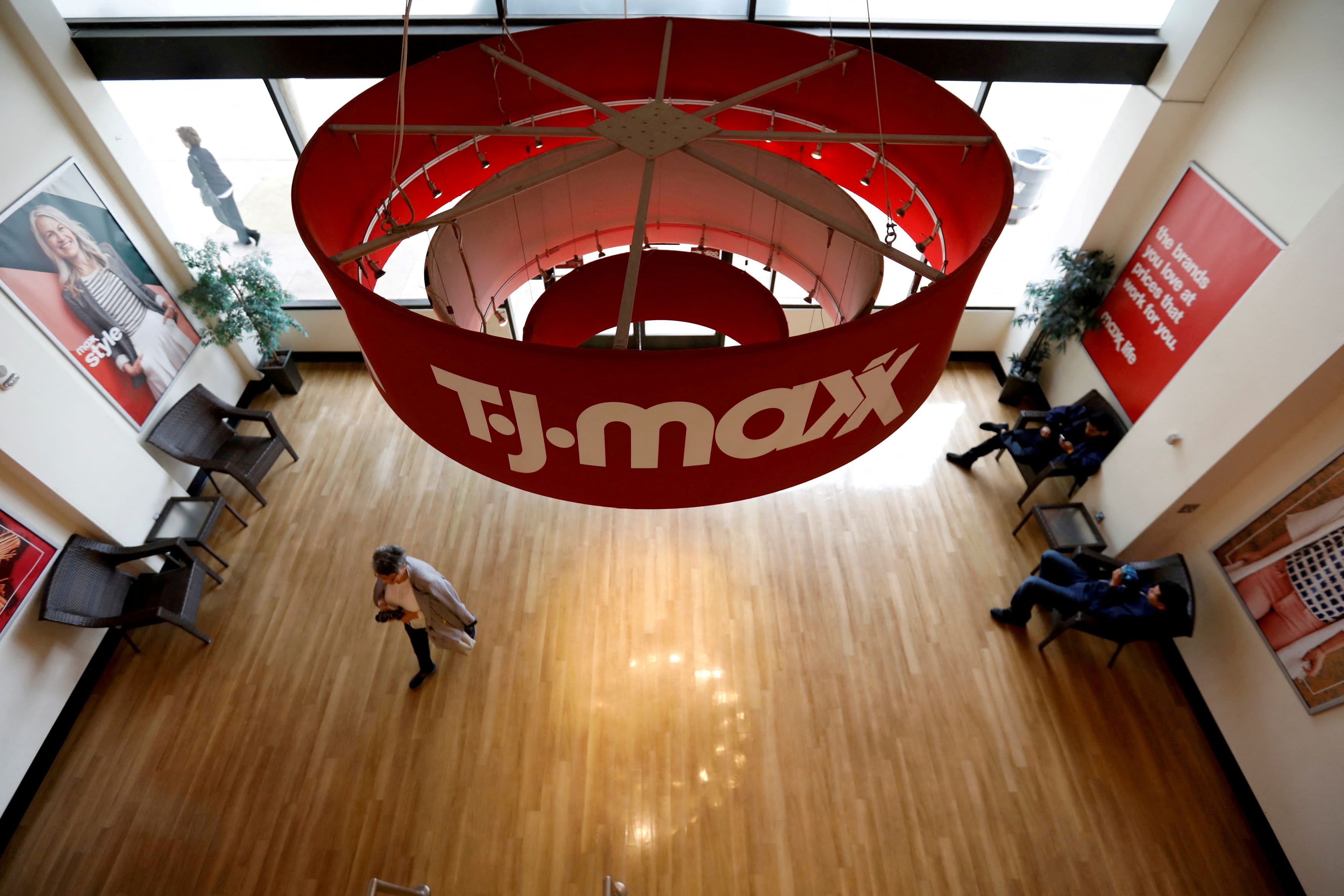 Wells Fargo provides five-year forgivable down payment loans through its NeighborhoodLIFT program to home buyers who live in designated areas and fall under certain income limits. JP Morgan Chase this year expanded its $5,000 grant program to help cover down payments and closing costs in minority neighborhoods around the country. PNC is also offering Closing Cost Assistance Grants that give eligible home buyers credits of up to $5,000.

The efforts come as campaigns to end racial discrimination have received national attention after the death of George Floyd. Mortgage lenders historically had a hand in reinforcing racial divisions by participating in official government policy known as redlining, which made it more difficult for non-white residents to purchase homes. However, even after redlining was no longer official policy, non-white mortgage applicants often still faced higher interest rates and neighborhood segregation.

To date, Bank of America says it has helped 29,000 home owners buy homes and has given out $270 million in grants. About 85% of those people are first-time home buyers.

The program includes two options. The Down Payment Grant program gives eligible buyers 3% of a home's purchase price up to $10,000, whichever is less, towards a down payment with no repayment required. That funding is available in more than 260 cities and counties.

In addition, the America's Home Grant program provides a lender credit of up to $7,500 towards non-recurring closing costs. That can include title insurance, recording fees or permanently lowering a mortgage interest rate. That grant also does not require repayment, and is available in 800 cities and counties.

Because both grants can be combined, eligible home buyers can receive up to $17,500 in aid toward their purchases.

The program coincides with Bank of America's efforts to advance racial equality, including a focus on closing the racial wealth gap among Black and Hispanic-Latino communities for affordable housing as well as other areas like jobs, small businesses and health care.

Despite a competitive housing market, data released by Bank of America this week demonstrated that first-time home buyers are not discouraged.

Out of 2,000 adults surveyed who currently own a home or plan to own one in the future, 69% said the importance of homeownership has increased in the past year.

That's as rents for single-family homes were up 9.3% nationally in August over the prior year, according to CoreLogic.

The pandemic has also inspired prospective first-time buyers to seek more outdoor space, financial safety and security, as well as the opportunity to make their families proud, she said.

The housing market will cool off and stabilize at some point, Barkley said.

Still, today's market shouldn't stop people who aspire to buy their first homes from preparing for that goal now, she said.

"Be ready when you are," Barkley said. "And when the programs and the homes are available, then you're available."

For would-be first-time home buyers who are in a good financial situation thanks to consistently saving and managing credit wisely, there can still be advantages to making that purchase in the near term, she said.

For those who want to buy farther out, now could be a good time to evaluate their finances and budgets and understand where their money is going.

It also helps to do research as part of that preparation. There are thousands of grant programs available across the country, in addition to those that are sponsored by financial institutions, Barkley said.

Plus, by working with a financial institution to get pre-approved for a mortgage, which typically takes around 30 days to 45 days, prospective buyers can be ready when they find the home they want.

"The market is competitive, so you definitely want to make sure you're pre-approved because it could take longer if there are competing offers, which we're seeing a lot of," Barkley said.