Bitcoin's price rallied to a fresh all-time high on Friday, smashing past $41,000 for the first time as investors increasingly view the cryptocurrency as an inflation hedge.

The cryptocurrency's blistering bull run has attracted attention from institutional investors, who view it as a potential safe haven asset akin to gold. Strategists at JPMorgan recently said that bitcoin could hit $146,000 in the long term, as it competes with gold as an "alternative" currency.

The idea of bitcoin as a hedge against inflation has continued to gain traction among investors, amid unprecedented stimulus from governments around the world to tackle the coronavirus crisis. Analysts have argued such action could lead to a spike in inflation. 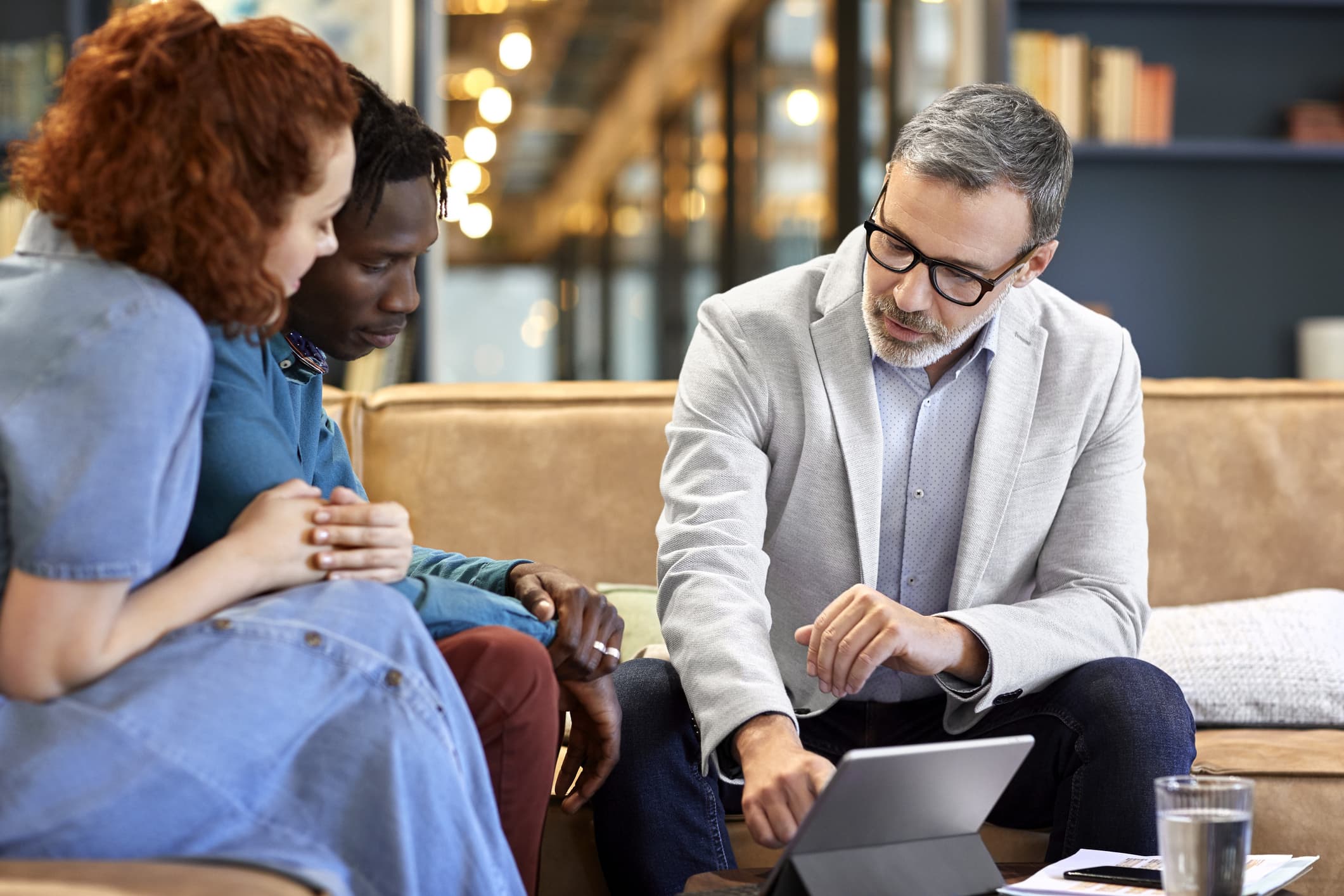 How to Invest in Cryptocurrency Like a Financial Planner: ‘Do So With Caution'

Still, skeptics like American stock broker Peter Schiff and economist Nouriel Roubini view bitcoin as a speculative asset with no intrinsic value and a market bubble likely to burst at some point.

Bank of America released a note Tuesday calling bitcoin the "mother-of-all bubbles," with an accompanying chart showing how the virtual currency's spectacular rise compares to other market bubbles like the dotcom boom of the late 1990s and the U.S. housing bubble in the mid-2000s.

There are signs of a sharp rise in demand for cryptocurrencies from retail investors, who fear they may miss out on the action. Crypto exchanges such as Coinbase and Binance have seen spikes in activity, often resulting in technical issues on their platforms, while Google search interest in "bitcoin" rose significantly at the start of the month.