It wasn't immediately clear what was behind bitcoin's move lower Monday. On Saturday, Tesla's CEO said the prices of bitcoin and rival token ether seemed excessive. Bitcoin rallied to more than $58,000 on Sunday, but has since reversed course. 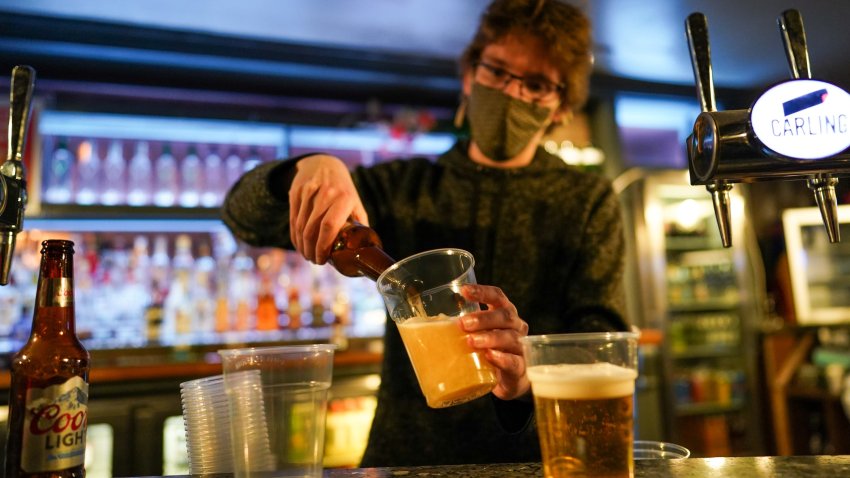 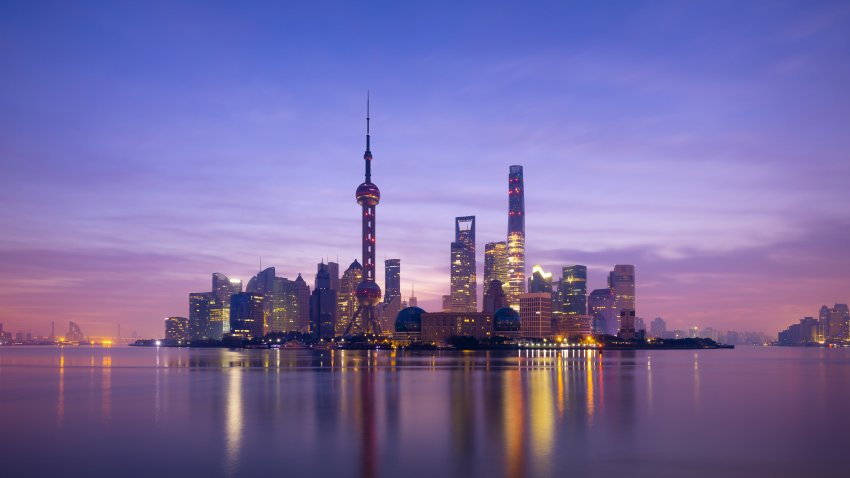 Asia Is the World's Most Expensive Region for the Wealthy. Here's How 25 Global Cities Stack Up

"It's an extremely inefficient way of conducting transactions, and the amount of energy that's consumed in processing those transactions is staggering," the former Federal Reserve chair said.

The digital coin is still up more than 80% so far this year. Last week, bitcoin hit $1 trillion in market value for the first time — it's now back below that mark, according to CoinDesk. The token has gotten a boost from news of major Wall Street Banks and Fortune 500 companies warming to cryptocurrencies.

Musk recently came out as a believer in bitcoin, calling it a "good thing" and saying he thinks it's "on the verge of getting broad acceptance by conventional finance people."

Earlier this month, Tesla said it had bought $1.5 billion worth of bitcoin and would accept the crypto as payment for its products. The electric vehicle maker made roughly $1 billion in paper profits from its bitcoin investment, according to Wedbush Securities' Dan Ives.

Tesla is "on a trajectory to make more from its Bitcoin investments than profits from selling its EV (electric vehicle) cars in all of 2020," Ives estimated in a note published Saturday.

Bitcoin is getting traction from mainstream investors, in part due to the perception that it is a store of value similar to gold. Bitcoin bulls have tried to make the case that investors should add the cryptocurrency to their portfolio to hedge against a potential rise in inflation.

But skeptics aren't convinced. Analysts at JPMorgan said in a note last week that bitcoin is an "economic side show," and that the rise of digital finance — not bitcoin — is the "real financial transformation story of the Covid-19 era."