LONDON — A few years back, blockchain was the talk of the financial services industry. Several large banks were testing the technology, lured by the promise of improving some of the sector's oldest processes. 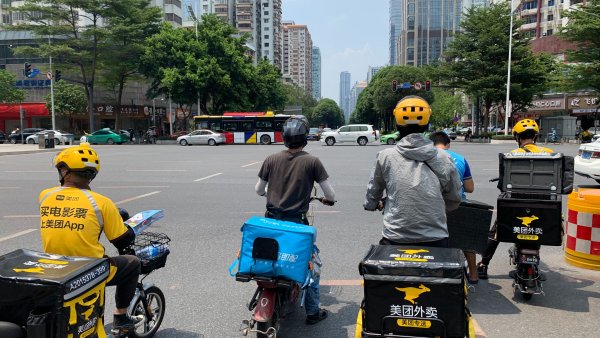 The Best Value Chinese Internet Stocks May Be Some of This Year's Worst Performers, Citi Says 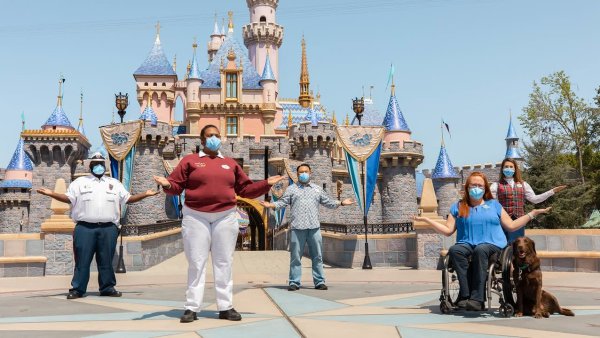 This year, investors could be forgiven for wondering where blockchain went. After much hype in 2017, as the value of cryptocurrencies like bitcoin skyrocketed, lenders aren't as vocal about new blockchain pilots as they were back then. But that doesn't mean they've stopped investing in the technology.

Originally created as the digital ledger for bitcoin transactions, blockchain is essentially a different form of database that's maintained across several computers. Banks have so far mainly opted to take some of the principles behind blockchain, adapting the technology for different use cases to crypto.

In Italy, much of the country's banking sector now uses Spunta, a blockchain network based on technology from New York-based firm R3, to reconcile balances between them, founder and CEO David Rutter told CNBC's "Squawk Box Europe."

"We've talked for some time now about the promise of enterprise blockchain and it's great to finally see it in practice and working at scale," he said earlier this week.

Still, the Italian market represents just a fraction of the European — and, of course, worldwide — banking industry, while reconciliation of accounts is just one use case where experts say blockchain can be applied.

"It's a start," Rutter said. "We'd love to see it adopted in other European countries and then globally. The infrastructure that they have in place creates the foundation to roll out other technologies that can really have an impact on their bottom line."

For some big banks, the focus has increasingly turned to figuring out how they can actually make some money from blockchain. JPMorgan Chase, for instance, recently revealed its in-house digital currency JPM Coin had gone live for the first time with a large technology client.

The coronavirus pandemic may have a role to play in spurring banks to roll out commercially viable blockchain products, according to Lex Sokolin, co-head of fintech at blockchain firm ConsenSys.

"Being forced to adopt digital transformation as the primary mode of work definitely helps banks focus on digital payment rails," he told CNBC by email.

Sokolin added banks and other financial institutions are also now less hesitant to experiment with digital currencies as they once were. With cash usage declining in many developed economies — especially amid the pandemic — central banks are now exploring the rollout of their own virtual money, while brokerages like Fidelity now let their clients invest in crypto.

The People's Bank of China is already testing a digital version of the yuan, while other central banks have laid out a framework for how such virtual currencies could work in practice. ConsenSys, which is led by Ethereum co-founder Joseph Lubin, is working on central bank digital currency projects in Hong Kong, Australia, France and Thailand.

"Our take is that this adoption and transformation will be incremental in most countries, but drastic in some individual geographies," Sokolin said. "Payment systems don't tend to replace each other entirely, but rather build on top of the rails incrementally."

"It's a difficult journey to adopt blockchain technologies because it's computing at the industry level," he said. "Once you get through that bit of pain you have a great foundation to roll out other applications much easier."

He added that central banks are more intensely focused on digital currencies than ever before. Cash usage is set to fall sharply in some countries — as much as 28% in the U.K. — this year amid Covid-19, according to Accenture. The Bank of England is one of the central banks evaluating the prospect of issuing digital currency.