"This is about out-competing China," Raimondo told CNBC's Jim Cramer in a "Mad Money" interview. "If we act now … we will compete with China. There is time to do that, to rebuild, to build in semiconductors in particular, but we have to get to the business of doing it." 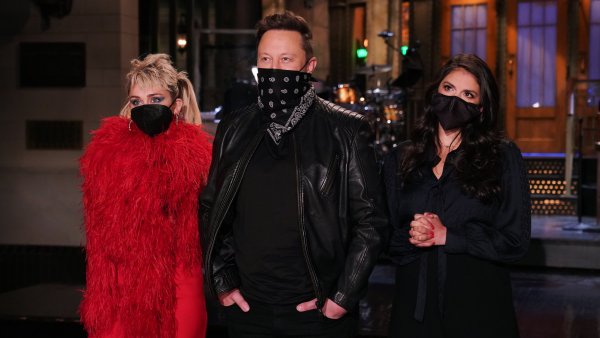 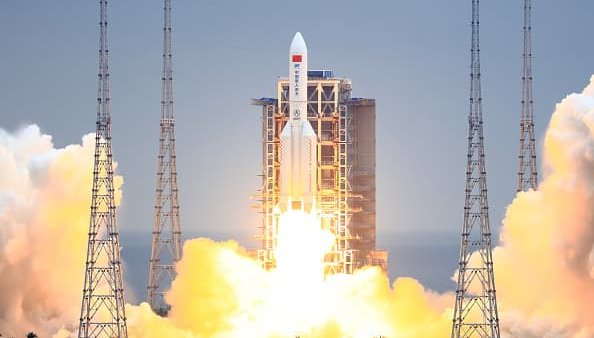 The comments came moments after President Joe Biden unveiled a $2 trillion package primarily tailored to bridges, roads and other transportation initiatives. The proposal also calls for a $50 billion investment in semiconductor manufacturing and research.

A global chip shortage, heightened by high demand for computers and other technological products during the coronavirus pandemic, has pressured American manufacturers. For instance, Ford announced Wednesday it will reduce car production at multiple North American plants due to the low supply for semiconductors.

Raimondo, who left the Rhode Island governor's house to join the Biden administration, said semiconductors are the "building blocks of a future economy and a digital economy." With investments in semiconductor manufacturing, it will pave a way for basic research, more jobs in foundries, job training and advanced manufacturing, she said.

"I am hopeful that when the business community, large and small, has an opportunity to look into this package, they'll see this is about competing and winning now and into the future, and that's good for business and good for workers," she said.

The Biden administration is aiming to get an infrastructure bill passed by this summer. Named "The American Jobs Plan," it includes spending to combat climate change, improve drinking-water infrastructure, expand broadband access and lay the groundwork for electric vehicle capabilities.

The package could face some hurdles in Congress, despite Democrats' power advantage. Democrats hold a slight majority in the House and a 50-50 tiebreaker in the Senate. However, Republicans are gearing up to object over the package's size and the White House's plan to pay for it.