A recent spike in Covid cases has Australian authorities scrambling to contain the delta variant, which was first detected in India.

The country has handled the coronavirus pandemic relatively better than most, with fewer than 31,000 total cases due to strict social distancing rules, border restrictions, contract tracing and lockdowns.

Several major cities were locked down last week, including Sydney — the capital of Australia's most populous state, New South Wales, and home to more than five million residents.

On Monday, New South Wales reported 35 new local cases as authorities clamp down on individuals and businesses for flouting restrictions. State Premier Gladys Berejiklian reportedly warned that the situation over the next couple of days would decide if the two-week lockdown in Sydney will be extended beyond July 9.

Last week, Australia's national cabinet agreed to halve the number of international arrivals allowed into the country by July 14 as part of a four-phase recovery plan. Non-residents are mostly barred from entering the country, with few exceptions. 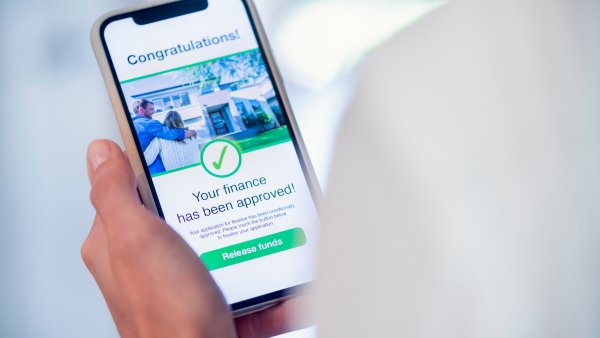 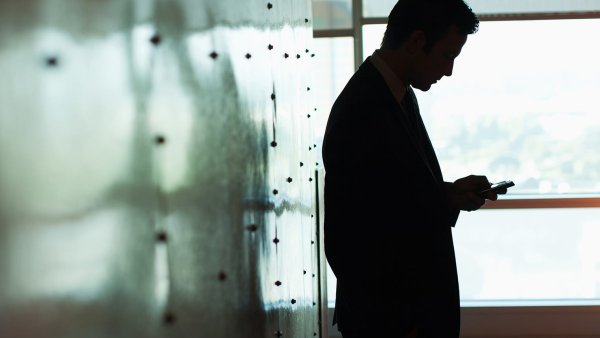 Suspicious Trades Were Made Before Goldman's $2.2 Billion Acquisition of GreenSky, Options Experts Say

Prime Minister Scott Morrison said a trial program would allow some vaccinated travelers to self-isolate at home, in an effort to reduce the pressure on Australia's quarantine system.

Australia is still in the first phase of its plan, which emphasizes vaccines and social restrictions to minimize community transmission, according to the cabinet's assessment. The next three phases would be post-vaccination, consolidation and, lastly, the reopening of borders.

The federal recovery plan needs more precision, which would provide greater certainty for Australian businesses looking to reopen, according to Jennifer Westacott, CEO of the Business Council of Australia.

Many businesses, including farmers, rely on international labor. Prolonged border closures mean there's a shortage in manpower at least until 2022, when borders are tentatively scheduled to reopen.

"We can't wait for 2022 to get skilled workers in the country," she said, adding that such a delay means Australia's "capacity to ramp up slows down, but it also means that companies just don't do stuff here."

Unlike its peers in North America and Europe, Australia's vaccine rollout has been sluggish and chaotic. At the moment, only the Pfizer-BioNTech and Oxford-AstraZeneca shots are approved for use, and both require two doses for full immunization.

Statistics compiled by online publication Our World In Data showed just 7.1% of the population has received two vaccine doses.

Vaccines work against Covid — but not enough people are getting the shots, U.S. doctor says

Mixed messaging around the AstraZeneca vaccine from the Australian government and the advisory board that advises the health minister on vaccine issues in the country has been "really problematic," according to Archie Clements, pro vice-chancellor of the health sciences faculty at Curtin University.

"If you look at the vaccine rollout statistics, the rate of increase in vaccines slowed through June and I do think that's largely down to the mixed messaging around AstraZeneca," he told CNBC's "Street Signs Asia" on Monday.

The Australian Technical Advisory Group on Immunisation prefers that people below 60 are given the Pfizer vaccine — which is in short supply — to avoid the risk of an extremely rare blood clotting disorder related to the use of AstraZeneca shots. The government, meanwhile, says those people can opt for AstraZeneca after consulting their doctors.

"The federal government should have backed AstraZeneca very strongly from the very beginning, really should have been promoting it. It is a very safe vaccine," Clements said, pointing out that only a minuscule number of people have had a severe reaction to the shot.

"We should be encouraging everyone to get vaccinated and to take the vaccine that's available to them, regardless of whether it's AstraZeneca or Pfizer," he said.