Australian Treasurer Josh Frydenberg told CNBC negotiations with Facebook about the country's new media law were "pretty protracted and difficult" — but both sides finally managed to resolve their differences. 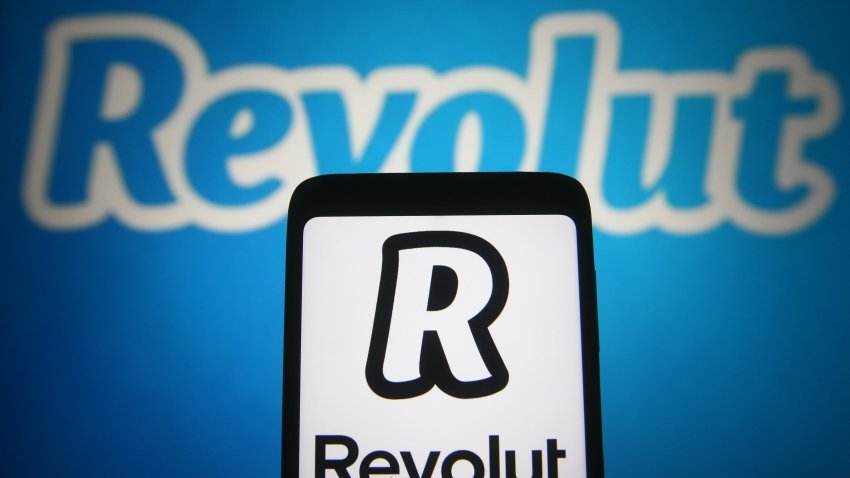 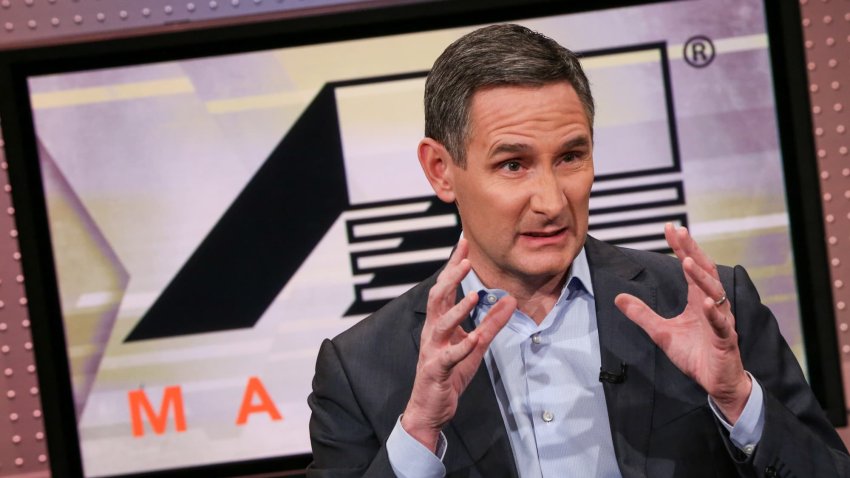 The Australian parliament last week passed the law which requires companies such as Facebook and Google to pay media outlets and publishers to link their content on news feed or in search results.

Before passage of the law, Facebook — in retaliation against the proposed bill — blocked Australian users from viewing and sharing news content on its platform. The Australian government criticized the move, which Facebook later reversed after both sides reached an agreement.

"Well, there were challenging negotiations," Frydenberg told CNBC's Will Koulouris on Wednesday.

"Obviously with Facebook, we were deeply disappointed by their actions to wipe Australian news off their site ... But since that time, we got on the phone, we worked through our differences and we reached, I think, a mutually agreeable position," he said.

The negotiations resulted in the Australian government introducing last-minute changes to the proposed law — officially known as the News Media and Digital Platforms Mandatory Bargaining Code — before it was passed.

"Things are moving in the right direction, although this has been a pretty protracted and difficult set of negotiations," said the Treasurer.

Facebook's response to the media code was often compared to Google's reaction.

Google also pushed back strongly and threatened to pull its search function from the country — but the company eventually caved in and cut deals with several media outlets, including Seven West Media and the Murdoch family owned News Corp.

Passage of the law made Australia the first country where a government-appointed arbitrator can decide on the final price that digital platforms have to pay news publishers, provided a commercial deal cannot be reached independently.

Countries such as France have taken some measures to make tech firms pay for news, while others like Canada and the U.K. are contemplating their next steps.