SINGAPORE — Shares in Asia-Pacific were mixed on Friday as investors monitored moves in the commodities space after prices fell sharply on Thursday.

Mainland Chinese stocks closed mixed, with the Shanghai composite marginally lower at 3,525.10 while the Shenzhen component advanced 0.769% to 14,583.67. Hong Kong's Hang Seng index rose about 0.6%, as of its final hour of trading.

Over in Southeast Asia, the Straits Times index in Singapore was fractionally higher, as of about 3:29 p.m. local time. Singapore's government announced Friday that it will further ease Covid-related restrictions next week, though at a slower pace than previously announced as local infections have not seen a significant decline. 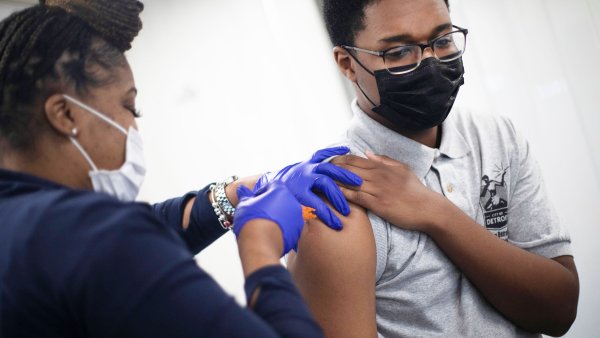 U.S. Reaches 70% Covid Vaccine Milestone for Adults About a Month Behind Biden's Goal 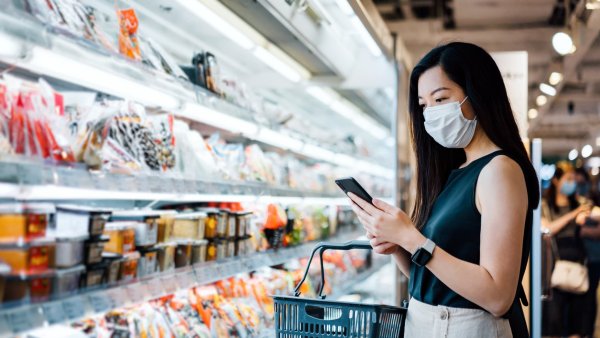 Investors watched for market moves in the commodities sector after a recent tumble in prices.

The Bank of Japan on Friday announced its decision to hold steady on monetary policy as well as an extension of the duration of its pandemic relief program.

"For the time being, the Bank will closely monitor the impact of COVID-19 and will not hesitate to take additional easing measures if necessary, and also it expects short- and long-term policy interest rates to remain at their present or lower levels," the Japanese central bank said in its monetary policy statement.

Following that announcement, the Japanese yen traded at 110.01 per dollar, stronger than levels above 110.5 against the greenback seen yesterday.

The U.S. dollar index, which tracks the greenback against a basket of its peers, was at 92.009 following a recent climb from below 91.

The Australian dollar was at $0.7534 as it struggled to recover after declining from above $0.768 earlier this week.