As Crude Oil Breaks Below $69, Traders Reveal Their Outlook for Energy's Next Move

It's been a volatile week for crude oil.

West Texas Intermediate was under pressure again on Friday for a second day in a row, falling below $69 a barrel, though it remained on pace for a nearly 1% gain for the week.

These moves in the commodity come as the U.S. encouraged OPEC and its allies to increase their output in order to lower prices and fuel an economic recovery. On top of this, the International Energy Agency also lowered its forecast for demand in oil for the rest of the year as Covid cases spike again. 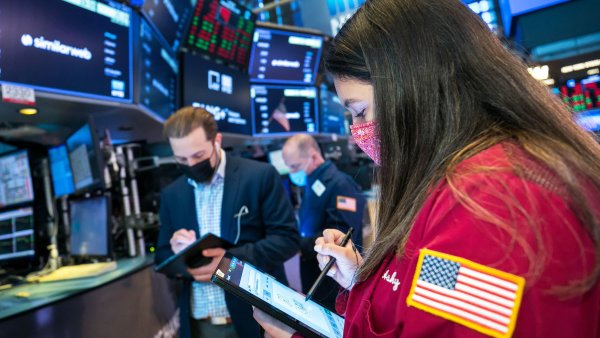 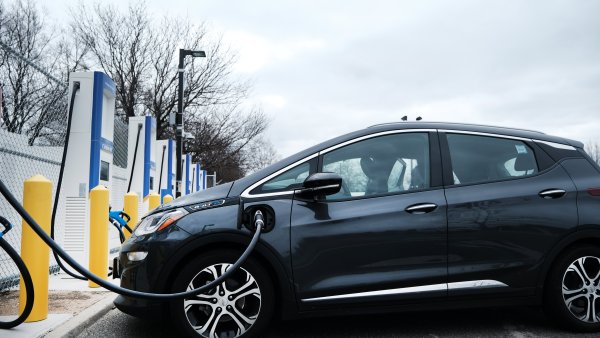 "The energy sector was brought through the wringer last year when the price of oil collapsed from around $50 to $15, and then it rebounded all the way up to north of $70 sort of 12 months later," he said. "The space is very volatile; OPEC is a complete wild card, and obviously you have the pressure from the ESG [investors] and reducing carbon footprint," he added.

Despite these concerns, Petrides said energy is "under-owned," as it makes up only approximately 3% of the S&P 500. He suggests that the sector is valuable, pointing to its past earnings season.

"We heard from all of the energy players that they're cutting capital expenditures," he said. These companies also announced plans to redeploy their capital to cutting debt, repairing balance sheets and buying back stock.

Most importantly, however, Petrides points out that in the current low-yield environment, these companies have increased their dividend, making their stocks more attractive to investors. More specifically, he likes Chevron, calling the company "a beacon of safety" within a volatile oil market.

In addressing the ESG concerns, he said, "We're not going completely away from fossil fuels any time soon. It's going to take multi-decades to move away from it."

Taking a technical perspective, Maley points out how energy equities have outperformed the fundamental commodity itself: crude oil.

"Just like the stock market tends to move ahead of the economy in both directions, the energy stocks do the same thing," he said. "We saw even most recently, at the beginning of the summer, oil stocks rolled over in early November, and crude oil didn't roll over for a couple more weeks, then it followed it lower."

Maley suggests that the opposite is taking place more recently, specifically Monday with the move in crude.

"In the most recent pullback, crude oil went back down and retested its July lows, but if you look at the XLE, the energy stock ETF, it did not retest its lows, it outperformed," he said. "That's telling me that WTI is going to bounce back, and when it does, that will exacerbate the rally in the XLE, and it will take off again."

Investors should, however, keep an eye on the $65.20 level, Maley said. "If crude oil does break below that level, we'd have to readjust my thinking, but right now, I'm quite constructive on the group."