Apple said Wednesday it will cut its App Store commission rate to 15% for software developers with less than $1 million in annual net sales on its platform.

Apple currently takes a 30% commission from the total price of paid apps and in-app purchases from the App Store. For some small app makers, the new policy could cut the amount that they pay Apple in half. 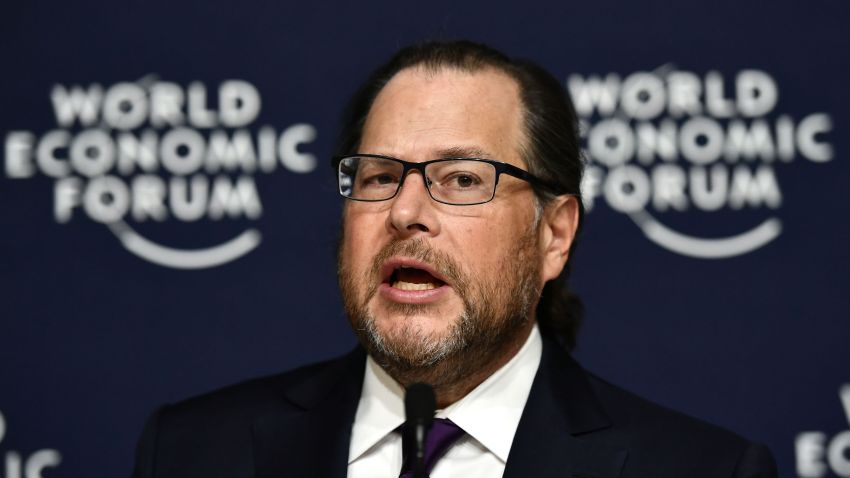 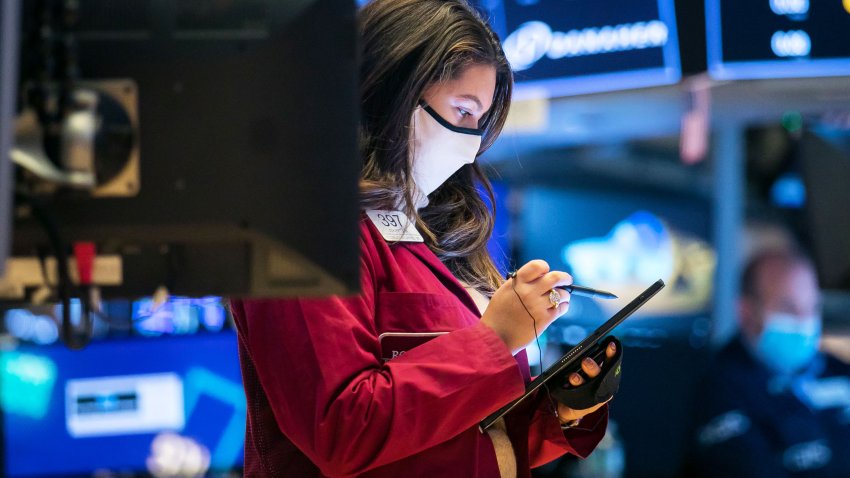 The move is an olive branch from Apple as lawmakers around the world are increasingly focusing on its business practices for the App Store, which is the only way for most people to install software on an iPhone or iPad. A report from the House Judiciary Subcommittee on Antitrust published in October says Apple generates "supra-normal profits" from the App Store.

The new program is for small developers who make less than $1 million per year across all their apps on Apple's App Store, after Apple's fees. Once developers pass that threshold, they'll be billed at the standard 30% rate, Apple said. If they later fall under $1 million in sales for a calendar year, the lower commission can be restored. Apple said it will reveal more details about the terms of the reduced commissions next month.

Wednesday's announcement is separate from Apple's lower 15% fee on the second year of subscriptions billed through the App Store, which applies to big companies as well and was implemented in 2016.

Apple said last month in an annual filing with the SEC that reducing its App Store commission rate could hurt the company's financial results. App Store revenue is a major part of Apple's services business, which generated $14.55 billion in the quarter ended in September, accounting for 22% of the company's revenue for the period.

But Apple will still charge a 30% fee for in-app purchases for top grossing apps, meaning the impact to Apple's financials could be minimal. In addition, the maximum discount for each publisher is capped, because the commission goes back to 30% after sales after Apple's fees cross $1 million.

Apple says the App Store offers about 1.8 million apps, but apps are a winner-take-most business. The top 1% of app publishers generate 93% of the revenue across the App Store and Google's Play Store, according to a 2019 estimate from app analytics firm Sensor Tower.

The change will help small companies offering virtual classes or sessions through an app, which have fixed costs like the instructor's time and have grown in importance during the Covid-19 pandemic. In a separate post on its website, Apple highlighted a swimming coach app, a coding app for children, and an indie game as businesses that could benefit from the policy change.

Apple doesn't charge a commission on physical goods purchased through apps, like booking an in-person class or an Uber. But it considers other classes or events held online, like a virtual yoga session, to be digital goods and subject to the commission fee. It suspended these fees through the end of the year after a noisy public dispute with Facebook.

The changes are unlikely to mollify Facebook or Fortnite maker Epic Games, which is embroiled in a legal battle with Apple over the company's 30% fee and related practices. One estimate from August suggested that Epic Games has grossed over $1.2 billion on the App Store to date, making it ineligible for the reduced commission.

Spotify, which has also challenged Apple's App Store fees, responded to the change on Tuesday.

"Apple's anti-competitive behavior threatens all developers on iOS, and this latest move further demonstrates that their App Store policies are arbitrary and capricious," Spotify said.

"While we find their fees to be excessive and discriminatory, Apple's tying of its own payment system to the App Store and the communications restrictions it uses to punish developers who choose not to use it, put apps like Spotify at a significant disadvantage to their own competing service. Ensuring that the market remains competitive is a critical task. We hope that regulators will ignore Apple's 'window dressing' and act with urgency to protect consumer choice, ensure fair competition, and create a level playing field for all."