Apple CEO Tim Cook: ‘If You Love What You Do, You Will Never Work a Day in Your Life' Is ‘Total Crock'

It sounds too good to be true. Because it is. So says Apple CEO Tim Cook.

"There is a saying that if you do what you love, you will never work a day in your life," Cook said Saturday in his commencement speech at Tulane University in New Orleans, La., at the Mercedes-Benz Superdome. 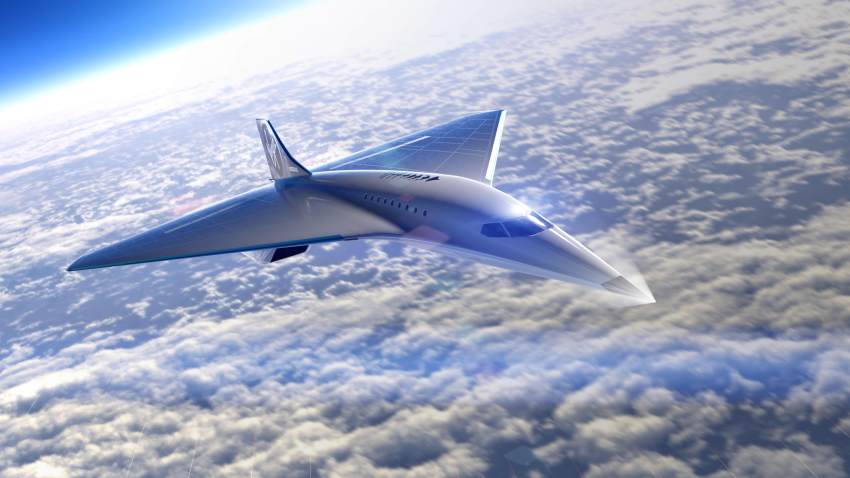 The UFO ETF Is Up 20% This Month. How a Biden Administration Could Impact the Space Trade 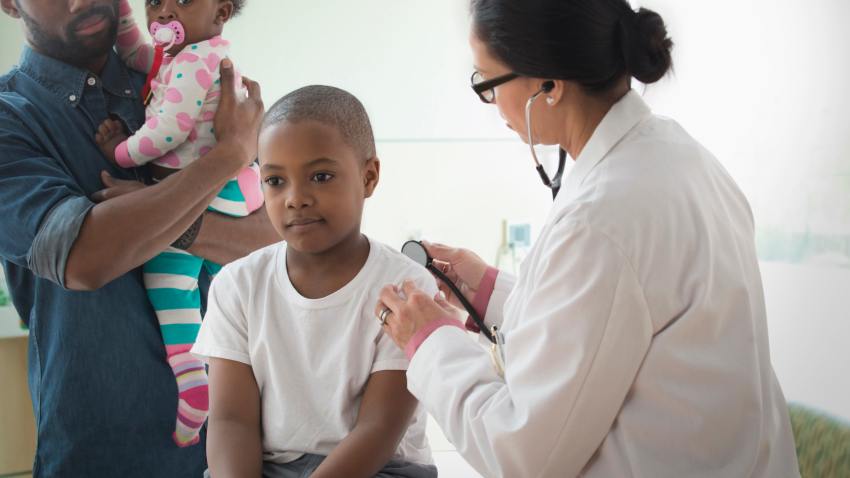 What Is an HSA? How to Know If This Health Savings Plan Is Right for You

"At Apple, I learned that is a total crock," Cook said.

Rather, when you find a job you are passionate about, you will work hard, but you won't mind doing so, Cook says.

"You will work harder than you ever thought possible, but the tools will feel light in your hands," Cook says.

Cook joined Apple at the behest of the iconic entrepreneur Steve Jobs.

He was inspired to be part of the larger purpose behind the products.

"In 1998, Steve Jobs convinced me to leave Compaq behind to join a company that was on the verge of bankruptcy. They made computers, but at that moment at least, people weren't interested in buying them. Steve had a plan to change things. And I wanted to be a part of it," Cook said.

"I wasn't just about the iMac or the iPod or everything that came after. It was about the values that brought these inventions to life. The idea that putting powerful tools in the hands of everyday people helps unleash creativity and moves humanity forward," Cook says.

And though Cook may love the work he does, he also certainly works hard.

The Apple CEO gets up before 4 a.m. each day, he told Axios in November.

"I like to take the first hour and go through user comments and things like this that sort of focus on the external people that are so important to us," Cook told Axios. "And then I go to the gym and work out for an hour because it keeps my stress at bay."

Apple CEO Tim Cook to the class of 2019: 'My generation has failed you'

Apple CEO Tim Cook: 'The world is full of cynics and you have to tune them out'

Apple CEO Tim Cook: 'Don't work for money ... you will never be happy'