An Oklahoma Abortion Clinic Was a Safe Haven for Women Fleeing Texas Ban. It Will Shut Down If Roe Falls

The Tulsa Women's Clinic, one of four abortion providers in Oklahoma, might have to shut down completely as soon as this summer if the Supreme Court overturns Roe v. Wade as expected later this year.

A leaked draft opinion from the high court last week showed that the conservative majority is prepared to overturn the landmark 1973 ruling that legalized abortion nationwide. If the court follows through with the draft opinion, it would cause a schism between states where abortion remains legal and those where it is banned, leaving millions of women with little or no access to abortion.

Oklahoma is one of 26 states that plans to ban all abortions if Roe is overturned, according to the Guttmacher Institute, a nonprofit that supports abortion rights.

Oklahoma Gov. Kevin Stitt signed legislation in April that makes performing an abortion a felony punishable by up to 10 years in prison or a $100,000 fine. The law makes an exception for medical emergencies where the mother's life is in danger but not for cases of rape or incest. The abortion ban goes into effect in August, after the Supreme Court's current term ends and a ruling on Roe would have presumably been made.

"It would mean no abortion, so it means no clinic," said Andrea Gallegos, executive administrator at the Tulsa Women's Clinic. "We would not be able to continue to offer the service that we provide," Gallegos said. 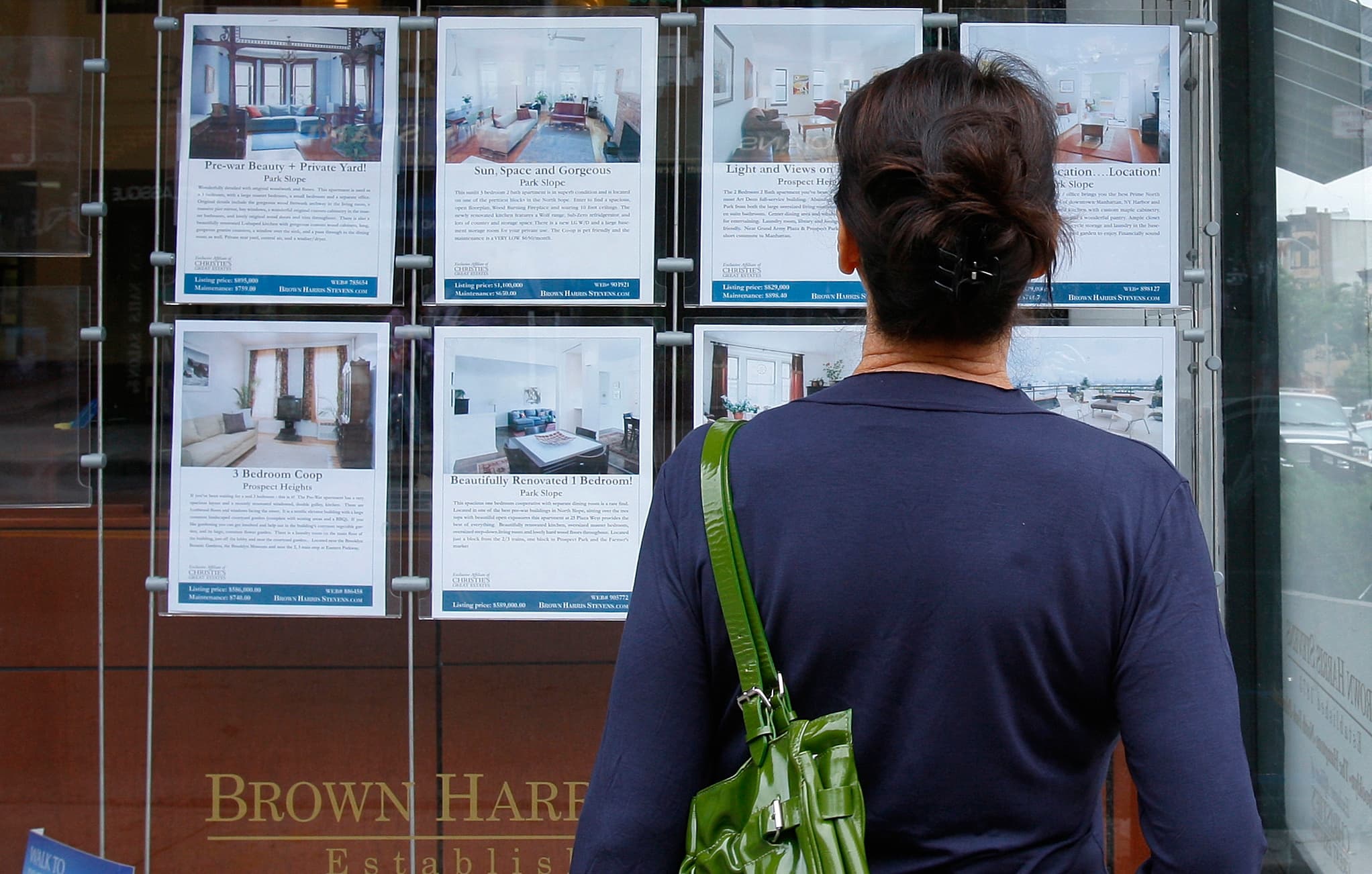 Reality TV Shows Based on Real Estate Are ‘Horrible' for the Industry, Says Brokerage CEO 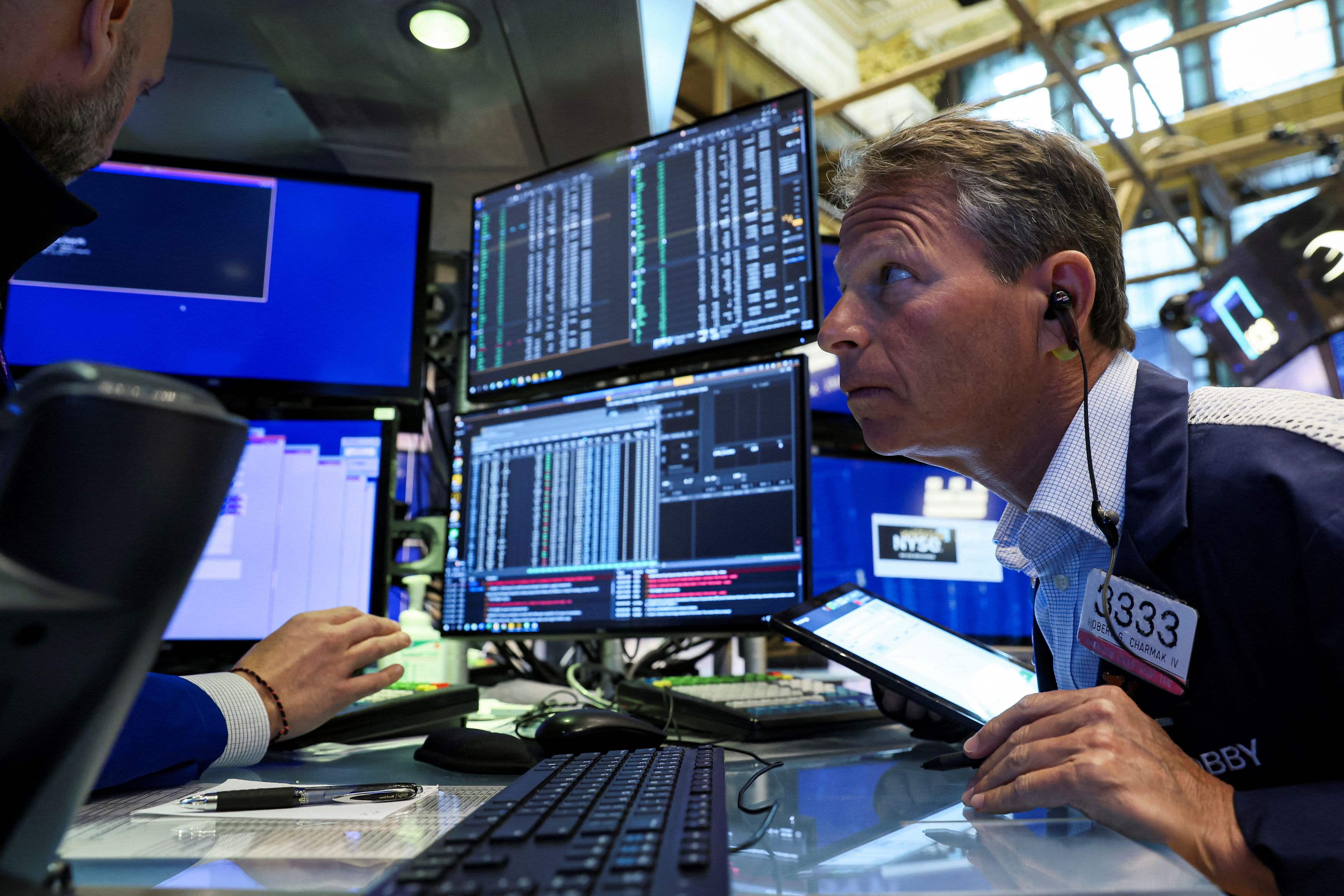 Stock Futures Rise Slightly, With the S&P 500 on the Brink of Falling Into a Bear Market

"Well-to-do women will not have this as a significant barrier. Lower-income women will," he said.

Some women who need an abortion are already forced to cross state lines even with Roe in place. When Texas passed a law last year banning most abortions, patients began to flee to clinics in neighboring Oklahoma to receive care. The Tulsa Women's Clinic saw its patients nearly triple as its sister facility in San Antonio, Alamo Women's Reproductive Services, started referring patients there, according to Gallegos.

"We became a safe haven for Texas patients who were having to flee the state to seek care," Gallegos said.

Oklahoma, however, is no longer a safe haven. The governor signed a law last week implementing the same restrictions as Texas. Abortions are now illegal after a heartbeat is detected in the embryo on an ultrasound, which occurs as early as the sixth week of pregnancy. The law, called the Oklahoma Heartbeat Act, makes no exceptions for rape or incest. It only allows abortions in medical emergencies, like if the mother's life is at risk.

"Many women are just discovering they're pregnant at about the same time, so the window to be able to access abortion has narrowed drastically," Gallegos said.

The law bans most abortions in Oklahoma. In 2019, 56.4% of abortions in the state were performed after the sixth week of pregnancy, when a heartbeat is normally detected, while 43.6% were performed at or before week six, according to the Centers for Disease Control and Prevention.

The law empowers private individuals to sue virtually any person who performs or "aids and abets" an abortion within six years of the procedure. The defendant would face $10,000 in damages for each abortion performed. Patients seeking abortions cannot be sued.

"It doesn't make sense now for Texas women to travel to Oklahoma," Gallegos said. Since the law passed, the Tulsa Women's Clinic could not perform abortions on about half the patients seeking the procedure because they did not arrive before cardiac activity was detected in the embryo, Gallegos said.

Some women who are turned away in Oklahoma will likely cross state lines to get abortions at clinics in neighboring Arkansas and Kansas, where the laws aren't as restrictive. However, if the Supreme Court overturns Roe, Arkansas also plans to outlaw abortion. That would leave just four clinics in Kansas, where the state Supreme Court ruled in favor of abortion rights in 2019, to serve millions of people in the region.

In that scenario, wait times at clinics in Kansas would increase substantially due to the influx of patients from neighboring states which would further limit access, according Zack Gingrich-Gaylord, spokesperson for Trust Women, which has clinics in Wichita, Kansas, and Oklahoma City that provide abortions.

"The clinic system in this region, it's just not robust enough to take the loss of so many clinics," said Gingrich-Gaylord.

Though the Food and Drug Administration now allows women to receive the abortion pill by mail, Oklahoma also bans doctors from using telemedicine appointments to prescribe the pill and monitor patients taking it. The pill, mifepristone, is approved for use up to 10 weeks into pregnancy. In 2019, about 54% of early pregnancy abortions were medical abortions with the pill, according to the CDC.

Obstetricians and gynecologists are worried that proper medical training on how to safely perform abortions could plummet if Roe is overturned. The percentage of residents who receive abortion training could drop from 92% as of 2020 to 56% if state abortion bans go into effect, according to a study published last week in Obstetrics and Gynecology, a peer-reviewed medical journal. The authors said the training is important not just for abortion care, but for other medical skills such as managing miscarriages.

Dr. Jen Villavicencio, with the American College of Obstetricians and Gynecologists, called the draft Supreme Court ruling an unprecedented attack on women's health care that will create fear, confusion and impede patients' access to pregnancy care more generally. With many women now facing the reality of having to travel to get an abortion, Villavicencio said the group is working to create an expanded network of physicians to help patients access care wherever they live.

"It's critical that we expand access in states where it is not restricted in order to help those who travel from where it is," she told CNBC in a statement via email.

In the Northeast, Gov. Kathy Hochul has vowed that New York, which legalized abortion three years before Roe v. Wade, will offer safe harbor to anyone who needs one.

"This is a fundamental right under assault," Hochul said Thursday. "Come to New York. This is the birthplace of the women's rights movement."