Amazon has surpassed Walmart as the No. 1 apparel retailer in the U.S. thanks in large part to the pandemic-fueled e-commerce boom, according to Wells Fargo research released Wednesday. 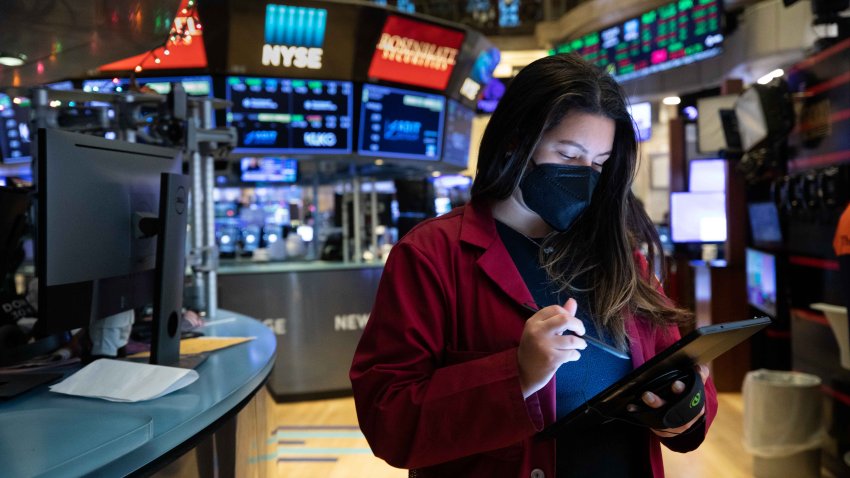 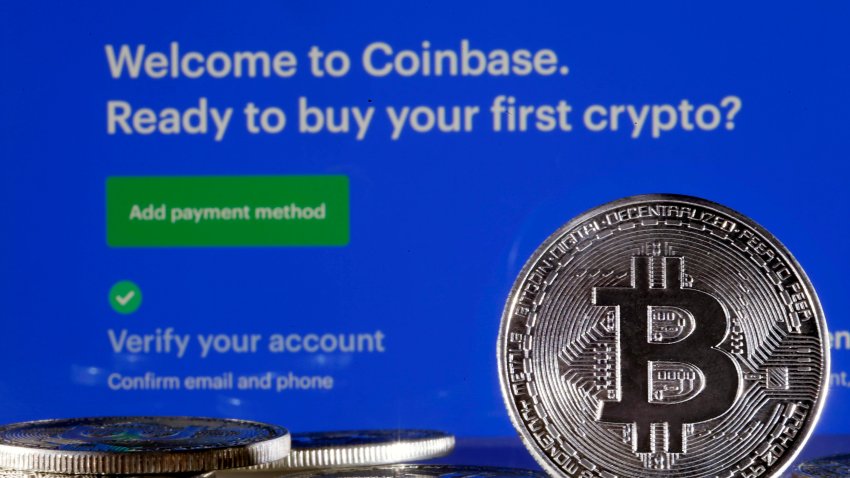 For years, Wall Street analysts have predicted Amazon will leapfrog Walmart to claim the top spot in the U.S. apparel market. Amazon found early success by offering a wide range of basics, but it has since expanded its fashion business. It now features a growing slate of name brands. The company also launched online luxury fashion shops last fall.

The pandemic cemented Amazon's dominance in the retail space. Stuck-at-home consumers turned to the online retailer for essentials like toilet paper, as well as nonessentials such as office furniture and workout gear. Consumers also turned to Amazon for goods and services they might not have purchased from the company before the pandemic, like grocery delivery.

Amazon now claims a 30% to 35% share of the online apparel and footwear market, Wells Fargo said. "To put this in perspective, Amazon sold almost 7x as much apparel/footwear as the second largest player online (Macy's)," the analysts added.

Although Amazon has transformed into a top apparel player, Wells Fargo said the company could still make improvements to the shopping experience, like carrying more of the brands that consumers want. Amazon has turned off some brands in the past, and that could be hurting its ability to grow selection on the site, Wells Fargo said.

"Until Amazon becomes a platform that works with companies to elevate brands, rather than viewing the relationship as transactional, companies who are fiercely protective of their brands (e.g. Nike), will not sell to Amazon," the analysts said.

In 2019, Nike grabbed headlines when it announced it would no longer sell its clothes and shoes directly to Amazon. Other brands — including Birkenstock and PopSockets — have also pulled out of Amazon in recent years, citing issues ranging from counterfeits to aggressive pricing tactics.

Correction: This story was revised to correct that the analysis was by Wells Fargo.